Success Stories from the Church of Uganda 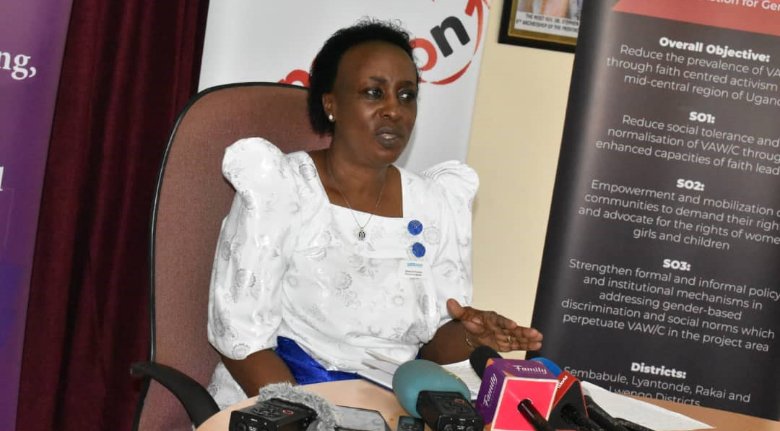 The ministry of Mothers’ Union has the following major five objectives:

The 5 objectives of mothers’ union are:

In an endeavour to address objective 4 and 5, MU Uganda in the last six months has endeavoured to step up in the advocacy for gender justice in the communities in all the Dioceses. This has been mainly been done through media channels, community dialogues, Church leaders’ trainings and various meetings.

The following are the two outstanding success stories realised from the involvement of Mothers’ Union in the children and youth related activities.

As the implementation of the Gender Based Violence project started, several unreported cases begun to arise. This is because there is a cultural practice of having several cases of violence silent, since it is taboo to mention anything or report anyone who is a perpetrator. This is one of the cultural practices being dealt with to have more cases reported and also to increase awareness of violence against women and children in communities. A deliberate effort is being put to build confidence in people to report any form of violence to local authorities.

People have now started to appreciate the importance of reporting cases of Violence. Breaking some cultural norms that promote Violence against children and women, requires continuous efforts through radio sessions and community dialogues to curb the situation.

2.    Training of peer educators among the youth and school ministry:

Due to the COVID 19 pandemic effect of lockdown of schools, many youth and children have gone through lots of injustices, mostly sexual violence. By December 2020, we had received reports of over 9,900 teenage pregnancies.. This is an outcome or a result of raising awareness by Mothers’ Union in all the Dioceses using all media platforms against the cultural practice of silencing gender based violence cases.

More still, the opening of schools had MU leaders storm schools and institutions in Bunyoro Kitara Diocese just in time to speak directly to the youth in the schools about their role in fighting GBV. Peer educators were identified and guided to be GBV champions in the schools to help curb the social vice of GBV. And this is very fruitful amongst the youth . The future is bright with collective responsibility and efforts to fight GBV in Uganda, with the involvement of youth in this campaign. 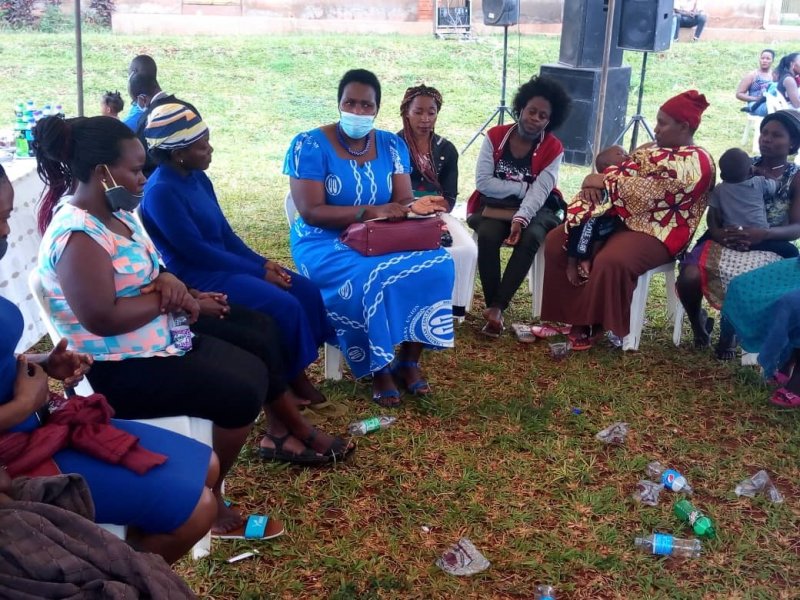