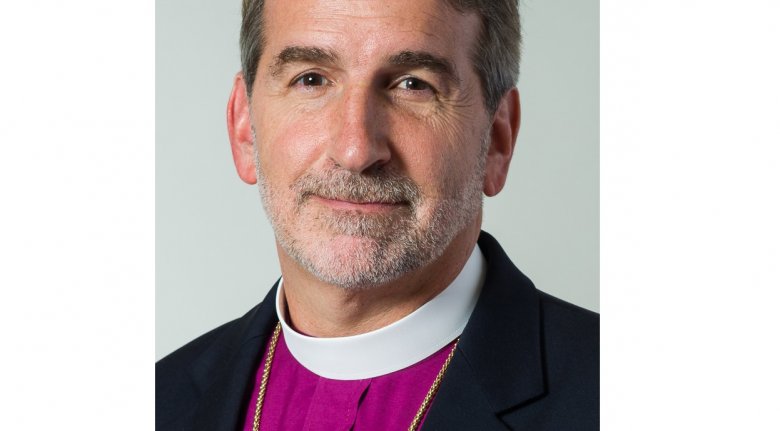 Today the Synod of the Scottish Episcopal Church voted to finalise a change to their canons that attempts to redefine marriage.  This action further marginalises faithful Anglicans in Scotland who uphold Jesus’ teaching on marriage.

Recognising the pastoral need that arose following the initial SEC vote (in June 2016), in April of this year the Gafcon Primates authorised the consecration of a Missionary Bishop to care for those who seek to remain faithful to the scriptures and Jesus’ teaching on marriage.

Today at a press conference in Edinburgh, Scotland, Archbishop Foley Beach, speaking on behalf of the Primates Council, introduced the new Missionary Bishop:

I speak to you today as the Archbishop and Primate of the Province of the Anglican Church in North America, and as a sitting primate on the Gafcon Primates Council.  On behalf of the Chairman of Gafcon, the Most Rev. Nicholas Okoh, the Primate of All Nigeria, the Assistant Chairman, The Most Rev. Stanley Ntagali, and the Gafcon Primates Council:  Grace and peace to you in the Name of Jesus Christ our Lord.

We continue to have a crisis in the Anglican Communion as the virus of revisionist theology and practice continues to spread to various Provinces.  Rather than correcting and disciplining those who have departed from the biblical faith and practice which has been handed down to us from the Apostles, some church leaders are embracing false teaching, and then going even further by promoting it around the world.

The Nairobi Communiqué from the Gafcon meeting in Nairobi, Kenya, in 2013 clearly stated that the Gafcon leadership would not ignore the pleas of the faithful who are trapped in places where false doctrine and practice occur.  We promised that we would provide pastoral care and oversight for those who remain faithful to Jesus’ teaching on marriage.

At our April meeting in Lagos, Nigeria, the Gafcon Primates decided to provide a missionary bishop for Europe with the initial focus on those in Scotland and those faithful Anglicans in England outside the Church of England. Today’s decision by the Scottish Episcopal Church to change the biblical and historic definition of marriage has highlighted the need to respond to the cries and pleas of those Scots who today have been marginalized by their leaders. The attempt to redefine marriage is not one that a faithful Christian can support.

The Gafcon Primates have asked our Province, the Anglican Church in North America, to take on the task of providing a missionary bishop for Scotland.  Our Province was formed at the direction of Gafcon 2008 after many of the Provinces of Gafcon had provided the same kind of oversight for clergy and congregations in North America.  They have asked us to consecrate Canon Andy Lines. 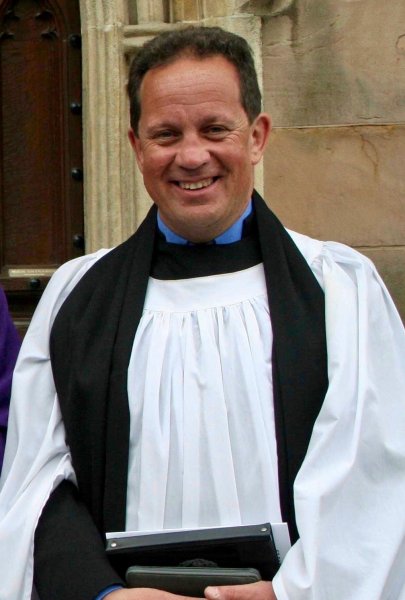 Our College of Bishops discussed and decided to accept this responsibility. Following the Canons of our Province, the Executive Committee of the Province was not only consulted, but also voted unanimously to support this endeavor.  We also appointed an oversight Committee of Bishops to provide guidance and accountability for Canon Lines as he walks through our consecration process and to support him after he is consecrated a bishop. Archbishop Robert Duncan is chair of the committee which consists of three diocesan bishops: The Rt. Rev. Bill Atwood, The Rt. Rev. Charlie Master, and The Rt. Rev. David Hicks.

The Consecration will take place on the morning of 30 June in Wheaton, Illinois and the service will include Primates, Archbishops, and bishops from all over the world.  Although the Anglican Church in North America is the consecrating Province, this is an initiative of the wider Anglican Communion.

Lastly, as the Archbishop and Primate of the Anglican Church in North America, I consider it an honor to serve the Scots in this way. After the American revolution in the United States, the Anglican leaders in England would not consecrate bishops for the newly formed Anglican Church in the United States. It was Scotland who came to our rescue and consecrated our first bishop, Samuel Seabury. It is Providential that we in North America are now able to honor our Scottish heritage by providing a bishop for the faithful in Scotland.  It is my hope that the missionary bishop will lead an effort to plant dynamic churches all over Scotland which are Jesus-centered, practicing the teaching of the Bible, and holding to the long-standing tradition of the Anglican Faith.  As Samuel Seabury once said:

“Error often becomes popular and contagious, and then no one can tell how far it will spread, nor where it ends. We must in such cases, recur to first principles, and there take our stand. The Bible must be the ground of our faith."