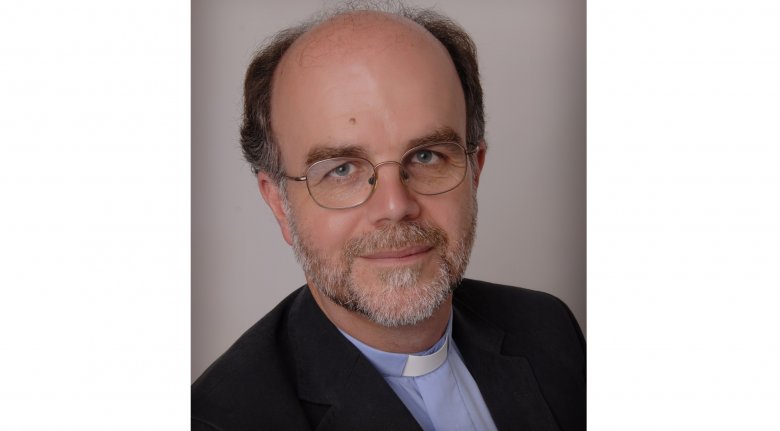 How has the Anglican Communion managed to more or less stay together and even at times give the appearance of growth despite nearly twenty years of doctrinal and ethical chaos?

The Archbishop of Canterbury’s presence in Khartoum, Sudan, for the inauguration of the 39th Province of the Anglican Communion on July 30th illustrates the point.

This Archbishop had just chaired a General Synod which marked a further advance of the dominant LGBT lobby, in particular by agreeing to provide a service for gender transition and banning so-called ‘conversion therapy’ for unwanted same-sex attraction, which threatens basic faithful pastoral care.

Yet this same Archbishop takes the leading role as the Episcopal Church of the Sudan is born, notwithstanding his complicity with the Church of England’s accelerating drift from that apostolic Christianity which has sustained Sudanese Anglicans through much suffering.

Archbishop Welby regularly rises above such contradictions, as did his predecessor. How do they manage it? The answer has a lot to do with soft power, a term coined by James Nye after the end of the Cold War to describe a political strategy based on co-option rather than coercion, shaping preferences through relationship and incentive.

With long experience of running and then dismantling a global empire, the British Establishment was already well versed in this practice and the habit continues. Within the Anglican Communion it has two aspects.

Firstly, an Archbishop of Canterbury is, informally, able to bring the diplomatic resources of the British Government to bear. In countries like Sudan where Christians are routinely persecuted and Sharia law underpins the courts, international pressure can make a vital difference as well as adding weight to Churches that are very much a minority.

It is therefore entirely understandable that this new Province should be attracted by the prestige and security Canterbury offers. But there may be a sting in the tail; diplomatic pressure can also be exerted against a Church if it adopts a position which is viewed negatively. I know personally of two occasions when a Primate has been warned by the British High Commissioner that certain actions could lead to a reduction in foreign aid.

The second aspect of soft power is influence through relationships. The historic appeal of Canterbury coupled with funding provided largely by the Episcopal Church of the United States (TEC) is a potent combination.

In a departure from previous practice, Canterbury seems to have become the default location for Primates Meetings, but these meetings are being emptied of substance as demonstrated by the failure to carry out the Primates’ decision to distance TEC from Communion decision making after the January 2016 meeting.

The authority of the Primates has also been subverted by cultivating bishops directly, most notably through the annual ‘Bishops in Dialogue’ meetings, designed to draw African bishops into fellowship with bishops from North America who have been at the forefront in overturning biblical teaching on marriage, sexuality and gender.

Unsurprisingly, the fruit of these meetings has been division between and even within African Provinces, to the extent that one Kenyan participant was prepared to attend the April 2016 meeting of the Anglican Consultative Council in public defiance of his Primate.

These are hard truths, so it is good to remember that what really matters is neither hard power or soft power, but the power of the gospel and it is this that is bringing hope and good fruit. For example, the new Province of the Sudan is really the 40th Province, not the 39th, because the Gafcon inspired Province of the Anglican Church of North America, formed in the crucible of ruthless litigation by TEC, has already been recognized as a full Province by the majority of the Anglican Communion, but sadly not by Canterbury.

Ultimately, what will matter is not the recognition of Canterbury, but the mutual recognition of Anglican Churches where the power of the gospel is manifest, and in that the new Churches of the Sudan and of North America are united; in their very different contexts they both know what it is to suffer for the gospel and to rely on the power of God.

This article was orginally published in the September issue of Evangelicals Now, and is republished here with permission. The original version can be accessed here.