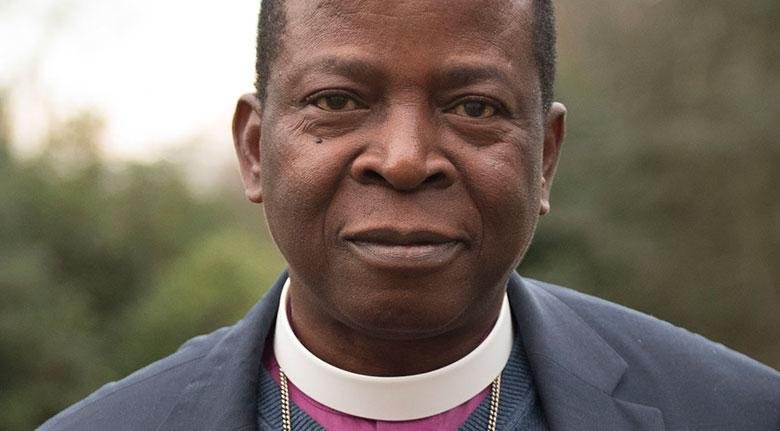 Receive New Year’s Greetings in the name of Jesus Christ who is the same yesterday, today and forever (Hebrews 13:8).

As 2017AD begins, let us not forget that the way we measure time itself bears witness to Jesus Christ as Lord of history. The era in which we live began with his birth and it will end with his return. As global political and economic instability increases and the challenges of terrorism, hunger and environmental breakdown stubbornly persist, we weep with those who weep, but it is also our great duty and joy to be entrusted with the message of God’s love so wonderfully revealed in Jesus Christ for lost people and a broken world.

The GAFCON movement has a vital role to play in this task. Our vision is that the Anglican Communion, consisting of some 80 million people in 165 different nations, should be fit for purpose in reaching people around the globe for Jesus Christ. We are not, as some allege, leaving the Communion, but working for its reform and renewal and developing new structures where necessary.

As you will have seen from our end of year review, GAFCON is increasingly active. We are extending our reach, growing in influence, standing with the marginalised, strengthening our organisation and equipping key leaders, but all these things are the outworking of faithful prayer in the power of the Spirit. We are a spiritual movement in a spiritual battle and at the heart of the struggle is the challenge to the Word of God.

This is nothing new. Right at the beginning of bible history, the serpent says ‘Did God really say?' (Genesis 3:1) and this is the question the traditional leadership of the Communion seems unwilling or unable to resolve. For instance a recent open letter by the Secretary General of the (Church of England) Archbishops’ Council describes Lambeth 1998 Resolution I.10 as merely an historical document. On the contrary, it is a very relevant summary of apostolic teaching on marriage and sexuality, and has been strongly contested and frequently violated by revisionists ever since.

Historically, the growth of the Anglican Communion came about through men and women who were profoundly convinced that the Scriptures are, as we affirm in the Jerusalem Declaration, ‘the Word of God written’ and ‘contain all things necessary for salvation.’ They were willing to lose their lives because of that conviction. It was not just a concept, but also a truth that captured their hearts because through the Scriptures they experienced the forgiveness that comes from the cross and God’s love poured out through the Holy Spirit.

We must never seek to put a wedge between the Word and the Spirit. There is no new word from the Spirit that contradicts the Spirit-inspired Scriptures and the Scriptures need to be applied to our hearts by the Spirit. GAFCON is a movement of Word and Spirit. Our 2008 gathering in Jerusalem was truly a pentecostal moment and as we look forward to returning to Jerusalem in 2018 we come in continued trust that what God has begun, he will also bring to completion if we prayerfully trust in him. To those restoring Jerusalem out of the rubble after exile in Babylon, the prophetic word came ‘Not by might, nor by power, but by my Spirit, says the Lord of hosts.’ (Zechariah 4:6) and that truth remains the same for us today as we continue in our great venture of faith.

The power necessary for the restoration of godly order and faithful witness will be given by the Holy Spirit. As a spiritual movement that trusts in the promises of God’s Word, our part above all is therefore to pray. It is said that an army marches on its stomach, but in 2017 let GAFCON be an army that marches on its knees.

The Most Revd Nicholas D. Okoh
Archbishop, Metropolitan and Primate of All Nigeria and Chairman, the GAFCON Primates Council.