Can Two Walk Together Unless They Are Agreed? 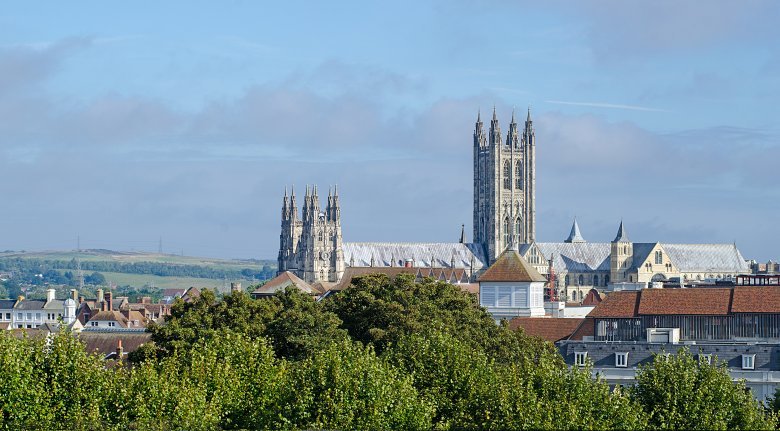 (The communique can be found at the bottom of this page)

Today’s Communique from the Primates' Meeting 2017, in Canterbury, England, is very disappointing, but it is not surprising.  As we have consistently said, the current “Instruments of Unity” are broken, and as Archbishop Ntagali, Primate of Uganda, has said, “every attempt to repair the torn fabric and heal the betrayal has made the situation worse.”[1]  This has again proved true.

When the leaders of Gafcon and the Global South, representing the majority of the world’s Anglicans, met in Cairo last month it was their prayer that “the outcome of the upcoming [Primates] meeting would be decisive and lead to coherent and responsible action regarding the issues which continue to tear apart the fabric of the Communion, issues that have eternal consequences.”[2]  Judging by the Communique, their hopes for the meeting have been disappointed.

The Primates’ Meeting has been portrayed as “good disagreement” over issues of sexuality, and that the irreconcilable theological convictions underlying the different positions can be set aside for the sake of institutional unity. But this does not reflect the reality. We are not “walking together.”[3]

Of most significance is the fact that several primates, including the Chairman and Vice-Chairman of the Gafcon Primates’ Council have refused to attend the meeting. In the words of Archbishop Nicholas Okoh, Primate of the Church of Nigeria, “Attendance at Canterbury would be to give credibility to a pattern of behaviour which is allowing great damage to be done to global Anglican witness and unity.”[4]

The consciences of others led them to attend, to make a robust defence of the Gospel. They bore faithful witness to the authority of Scripture’s unchanging teaching on marriage and human relationships.   Unfortunately, the primates’ call to repentance was not heeded by those who have sought to redefine marriage.  Without repentance there can be no reconciliation.

Again we have seen the “inability of existing Communion instruments to discern truth and error and take binding ecclesiastical action. The instruments have again been found wanting in their ability to discipline those leaders who have abandoned the biblical and historic faith.”[5] The rejection of Scripture and the changes in pastoral practice which have been initiated by The Episcopal Church, Anglican Church of Canada, and the Scottish Episcopal Church have torn the fabric of the Communion. For this reason we are grateful for those primates who have consecrated a missionary bishop to care for the faithful in Scotland.  There is no moral equivalence between border crossing, which arises, "from a deep concern for the welfare of Anglicans in the face of innovation", and the innovations themselves (Dar es Salaam Communique 2007).

As was said earlier this week, it would be tragic if meetings such as this, or the Lambeth Conference were our only, or primary, form of global Anglican relationship. Fortunately, the Gafcon movement gives us the ability to share in authentic Christian fellowship, that in turn builds us up for ministry. Gafcon remains committed to modelling truly global orthodox Anglicanism, where the unity is based on the biblical foundation of the unchanging Gospel.

Our attention turns now to Jerusalem 2018 where we will gather together to celebrate the 10 year anniversary of Gafcon and share in worship, teaching, and fellowship.

The Communique can be read here: