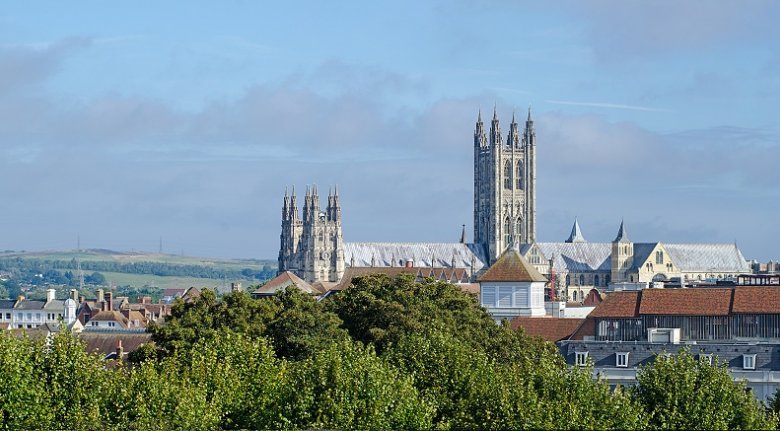 Lambeth 2022, the worldwide gathering of Anglican bishops held roughly once a decade, but twice delayed due to the pandemic, will actually get under way this year – 2021.

According to an announcement made last October ‘the conference journey’ will begin in 2021 as a virtual phase with a yet to be revealed programme, but we do know that the theological underpinnings for this project are being provided by the St Augustine Seminar, a group of 35 New Testament scholars who ‘have shaped the theological foundations for the Lambeth Conference’. Leading members give brief video introductions to 1 Peter, the Biblical focus for the Conference, at www.lambethconference.org/biblical-focus/

While there is helpful material, the fundamental problems of Biblical authority and interpretation which underly the Anglican Communion’s continuing crisis are clearly evident. In ‘Dealing with Difficult Themes in the Book of 1 Peter’, Professor Christopher Hays of the Fundación Universitaria Seminario Bíblico de Colombia refers to Scripture as ‘a revelatory resource’. This falls far short of the Thirty-nine Article’s description of Scripture as ‘God’s Word written’ (Article XX) and opens the door to mischievous hermeneutics.

For Dr Robyn Whitaker of Pilgrim Theological College, Australia, one of the main lessons of Chapter 4 is the need to be hospitable in our views. But her comment to the Australian media in 2017 that same-sex marriage is ‘beautiful and a part of our tradition’ shows what she thinks such hospitality includes.

The hospitality theme is also addressed by Dr Esther Mombo of St Paul’s University, Limuru, Kenya, as she also speaks about ‘Dealing with Difficult Themes in the Book of 1 Peter’ and sets up a false distinction, saying: ‘We are not judged by maybe the right doctrine; we are judged with [sic] the way we treat those in need.’

She has worked closely with the Chicago Consultation, an American Episcopalian gay rights organisation, and the South African based Ujamaa Centre which promotes ‘African Queer Theology’. Professor Gerald West, another member of the St Augustine Seminar, is prominent in the latter, and his particular contribution is to try and popularise in Africa a hermeneutic according to which ‘The Bible does not “say” anything’ but ‘What the Bible “says” is created in the interface between the text and the reader.’

The result of such hermeneutics becomes very evident in the highly animated overview of Chapter 5 by Professor Musa Dube of Botswana University as she identifies the ‘roaring lion’ and ‘Babylon’ with oppressive structures, colonialism, empire, racism, patriarchy, and people not finding space in the Communion ‘because of their sexualities’.

The fact that the two sub-Saharan African contributors hold and rehearse views much more typical of Western liberalism than the Christianity of ordinary Africans reflects the fact that the invitation policy for the St Augustine Seminar, as for the bishops themselves, contradicts the Lambeth Conference’s own standards of Biblical authority. It is very clear that leading members of the Seminar have been actively working against Biblical teaching on human sexuality as articulated by Resolution I.10 of the 1998 Conference and a conference built on this foundation cannot offer hope for a truly faithful Anglican future.