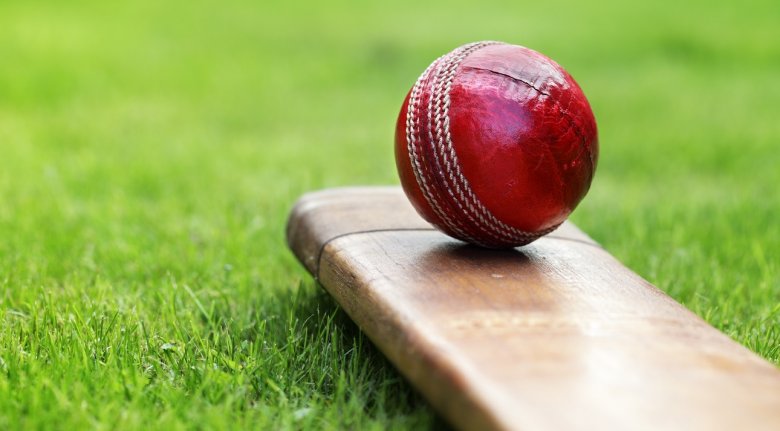 It isn’t all serious theology here at GAFCON III…there are other serious things going on…after all, today England and Australia have been playing each other at cricket.

The Australian delegation bats rather longer than the English one, even, if like the ODI team, England rope in the Irish, we are still outscored numerically.

The Australian memories seem longer too- what a pleasure it was to spend a few minutes with one senior (in every sense) Australian delegate, who regaled me with stories of the legendary wearers of the baggy green who he had met, and then talked with extraordinary recall about the England tours of 1950-51 and 1953.

I had record ODI scores in my armoury. He had the Ashes. In fact the Ashes were mentioned more than once…at breakfast… and doubtless today…tomorrow… and at least until England turn the tables in 2019….
“Ball tampering” may have been mentioned once, “…but I think I got away with it alright”.

But, but…it was all done in the context of him asking when my wife and I could go to Australia and visit my interlocuters there: Boxing Day Test, Sydney Test, Australian Open tennis…these are shared passion,  but without a shared passion for the Lord Jesus and for his truth as expressed in Anglicanism none of it- neither banter nor visit would happen. This is the miracle of the gospel so often seen at GAFCON- the two made one because of the cross of Christ…even if the two are from generations and oceans apart.

The conversation also mentioned one of England’s batsmen on that 1950-51 tour-D.S. Sheppard, later Rt Rev Lord Sheppard of Liverpool and who’s fielding in the 1962-3 Ashes reputedly led the late Fred Trueman to say, "Pretend it's Sunday Reverend, and keep your hands together". By then, however Sheppard was an ordained Anglican minister (the only one to play for England). Of beginning his training for Christian ministry, he said that, “…it was not so much a case of giving up cricket as taking up something else which is infinitely worthwhile.” An obituarist said, “His sermons, firmly rooted in the Bible and never neglecting the need for personal piety, were also always worth hearing”. With those passions and priorities, he would feel at home at GAFCON- even, or perhaps particularly, amongst our Aussie friends.