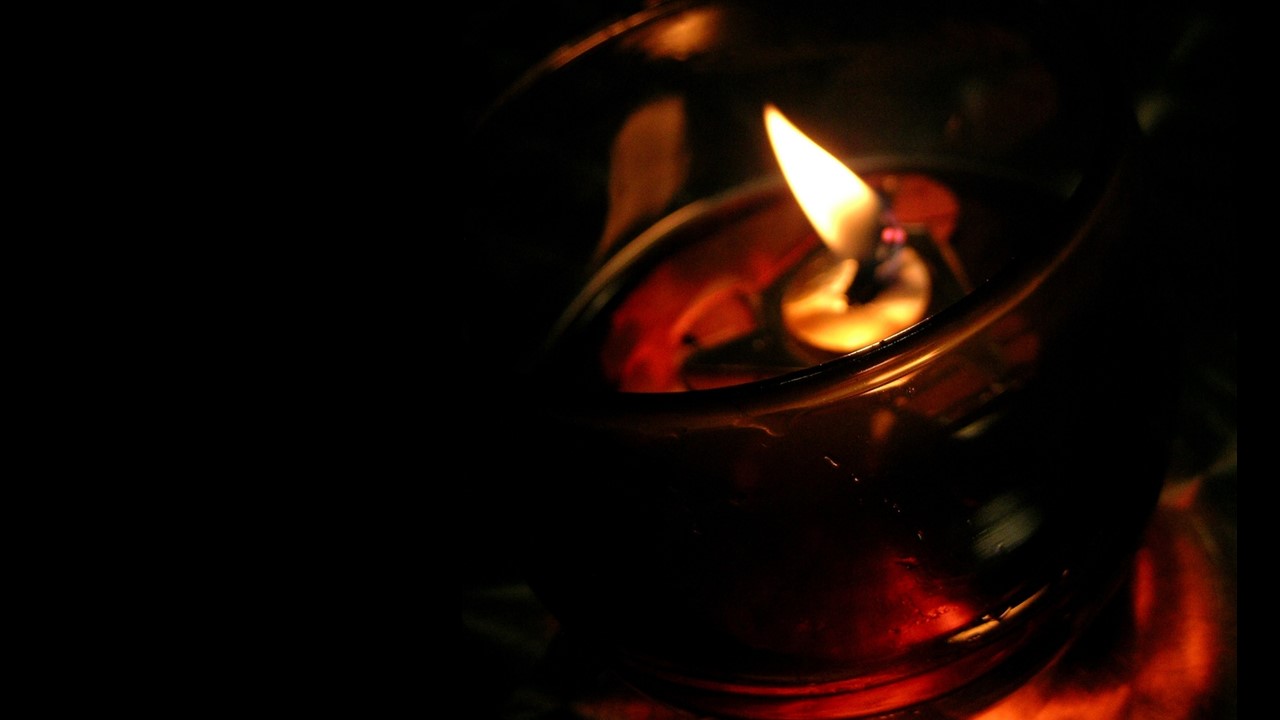 The reading is from Saint Matthew´s Gospel 25:1-13. This parable of the Kingdom, like those which precede and follow it, is about the suddenness of the arrival of the Kingdom in all its fullness. In his person and work, Jesus has shown signs of the Kingdom as people are healed, delivered, included, fed and taught. This Kingdom is to be revealed more fully in his suffering, death and resurrection but its coming in all its completeness will take place in due course. The parables all speak of a ‘delay’ in the coming of the King and the Kingdom. The parables are inimitably by Jesus and could not have been made up by the Church to account for a delay in the Parousia or Second Coming. This means that Jesus himself expected time to lapse between his ministry on earth and the final arrival of the Kingdom.

The setting of the parable is undoubtedly Palestinian and Middle Eastern. As Kenneth Bailey explains: the wedding banquet is to take place in the home of the groom. He, with his friends, has gone to fetch his bride so that the festivities can begin. The Syriac Peshitta, in keeping with this custom, has the girls going out to meet the bridegroom and the bride. The wedding procession would wind its way slowly through the town, or from one village to the next, stopping, no doubt, along the way to receive refreshment and people’s good wishes. In the meantime, the young girls, chosen to greet the bridal procession as it nears the groom’s home, have got bored and tired of waiting and have fallen asleep. We do not know if their lamps were lit as they waited and had to be replenished when the bridal party arrived or whether the place where they waited was already lit for the festivities and so their lamps did not need to be lit. In any case, when the shout goes up that the groom, with his bride, is approaching, they have either to replenish their lamps with oil or to light them afresh. It is then that half of the girls discover they have no oil left for the most important part of the evening. There is panic and they implore their better off friends to lend them some of their oil. Quite understandably, their prudent friends refuse in case they should not have enough for themselves and the procession is left without lights to welcome it. The improvident ones then go out, in the middle of the night, to the bazaar to see if someone will sell them the oil they need. By the time they return, the gate of the house is locked and bolted and the groom refuses to open it again for these late arrivals.

There is plenty here for allegorical speculation: the bridegroom is Christ and his bride is the Church (Eph 5:21-32) whom he is bringing to the wedding banquet (Rev 19:6-9). The ten young girls are members of the Church. They have all been invited to the banquet and supplied with lamps with which they can be lights in this world of darkness and danger but it is only the prudent ones who take care and are prepared for the work they have to do who gain entrance to the wedding feast. When the time of judgement comes, no one can bear another’s burden and each will all have to answer for him or herself (Gal 6:4,5).

There is some usefulness in thinking about the parable in this way but we should not lose sight of the truth that the central point of it is the coming of the bridegroom and our readiness for such a coming and such a meeting. Will be found on the side of the prudent ones  or  the scatterbrained and neglectful? Will we go in to the opened gate of the new heaven and the new earth or will we be left out?

Very little is known of Margaret of Antioch but what we do know tells us that she was one of the wise virgins. Born to pagan parents but brought up by a Christian nurse, with whom she stayed after her parents rejected her because of the faith she had learnt from her nurse. When she spurned a highly placed Roman suitor, because she had dedicated her life to Christ, she was hauled up before the magistrates and told to make an offering to Caesar and the pagan gods. On her refusal, she was brutally tortured and at first they tried to burn her at the stake. When this did not work, they tried to drown her. Failing in this also, she was, at last, beheaded by the sword. She, certainly, gained entry to the wedding feast of the Lamb!

It is remarkable how many women martyrs there have been since the earliest times. They have been slave girls and matrons, shepherdesses (like Margaret) and scholars, women for every class and social background. Today also women are being imprisoned for their faith and kept in prison because they refuse to give it up: Asia Bibi in Pakistan, Mariam and Marjieh in Iran, Pastor Wang Yi’s wife in China. As we pray for them, we give thanks for their witness and pray for courage for ourselves that, when the time comes, we too may be like them.

Almighty God, by whose grace and power your holy martyr Margaret triumphed over suffering and was faithful unto death: strengthen us with your grace, that we may endure reproach and persecution and faithfully bear witness to the name of Jesus Christ the bridegroom of the Church and our Lord and Saviour. Amen.