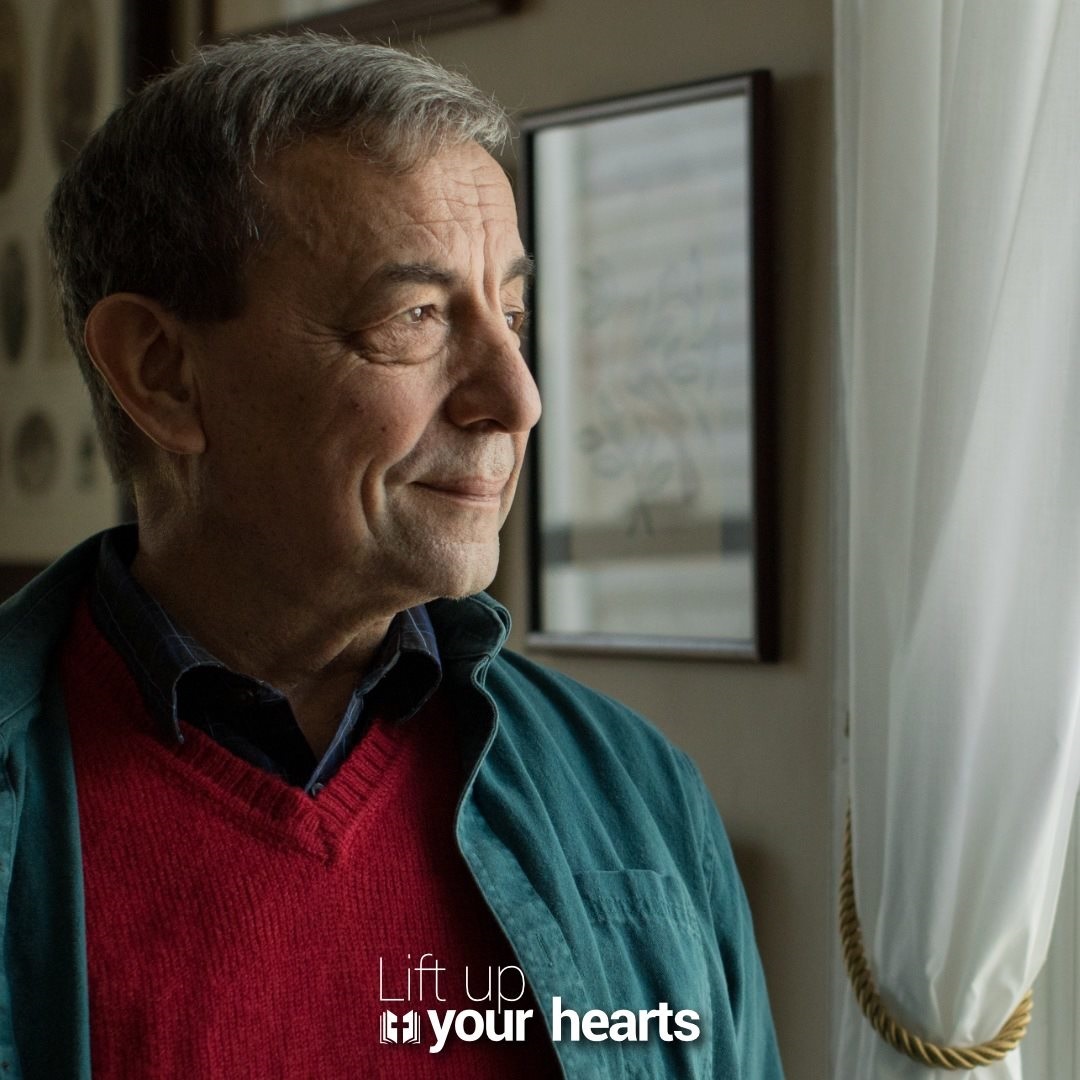 We welcome Rev. Dr. Stephen Noll who will be contributing this month to “Lift Up Your Hearts” on the subject of “Marriage According to the Book of Common Prayer”. Dr. Noll is an Anglican priest in the Anglican Church in North America, where he is Consultant on Marriage, Family, and the Single Life. He has also been active in the Gafcon movement as a member of the Statement Group at GAFCON 2008, 2013 and 2018 and Convener of the Gafcon Task Force on Women in the Episcopate. In addition to his latest book, he has written, The Global Anglican Communion (2018) and he blogs at www.stephenswitness.org. He also brings a depth of international experience as he was a Vice Chancellor (President) of Uganda Christian University in Mukono Uganda from 2000-2010.

Dearly beloved, we are gathered together in the sight of God, and in the face of this congregation to join together this Man and this Woman in Holy Matrimony. - Book of Common Prayer 1662.

These familiar words of Archbishop Thomas Cranmer call forth the joys, the sorrows, the daily round and common task of men and women around the world and throughout history. No one is left untouched by marriage – those celebrating a golden anniversary, newlyweds on honeymoon, the divorced and abused, children from the womb through adulthood, widows and orphans, those single by choice or by chance.

In 1944, Dietrich Bonhoeffer, theologian, pastor, and martyr, wrote a sermon from a Nazi prison for the wedding of his niece to a good friend. At the time, Bonhoeffer himself was engaged to be married. He never attended his niece’s wedding. He never saw his own wedding day, as he was executed just before the war ended. Despite his dark circumstances, he anticipated the joy of the occasion. Here is what he said:

In the coming weeks, we shall be meditating on holy matrimony according to the Book of Common Prayer: (1) its biblical foundations; (2) God’s design and purposes; (3) the stages of human love, betrothal and vows; and (4) the sorts and conditions of those outside the married state.

We shall be following the new service of Holy Matrimony in the 2019 Book of Common Prayer of the Anglican Church in North America. This service follows closely the classic 1662 Prayer Book but with some revisions of language and thought.

Because the focus of this month is on liturgical prayer, I am including biblical, ancient and contemporary prayers and blessings relating to Holy Matrimony. The first week includes prayer and a litany produced by the Anglican Church in North America.

Almighty God our heavenly Father, you have created us male and female in your image and have ordained that a man shall leave his father and mother and be joined to his wife. Look down in mercy, we pray, on our families, our church and our nation. Knit together in constant affection those who, in Holy Matrimony, have been made one flesh. Turn the hearts of the parents to the children, the hearts of the children to the parents, and the hearts of all to those who are single or alone. Finally, grant that your Church may steadfastly defend the unchangeable bond of marriage which embodies the mystery of Christ’s love for us; through the same Jesus Christ our Lord, to whom with you and the Holy Spirit, be all honor and glory, now and forever.
Collect from “A Litany for Marriage” (ACNA)