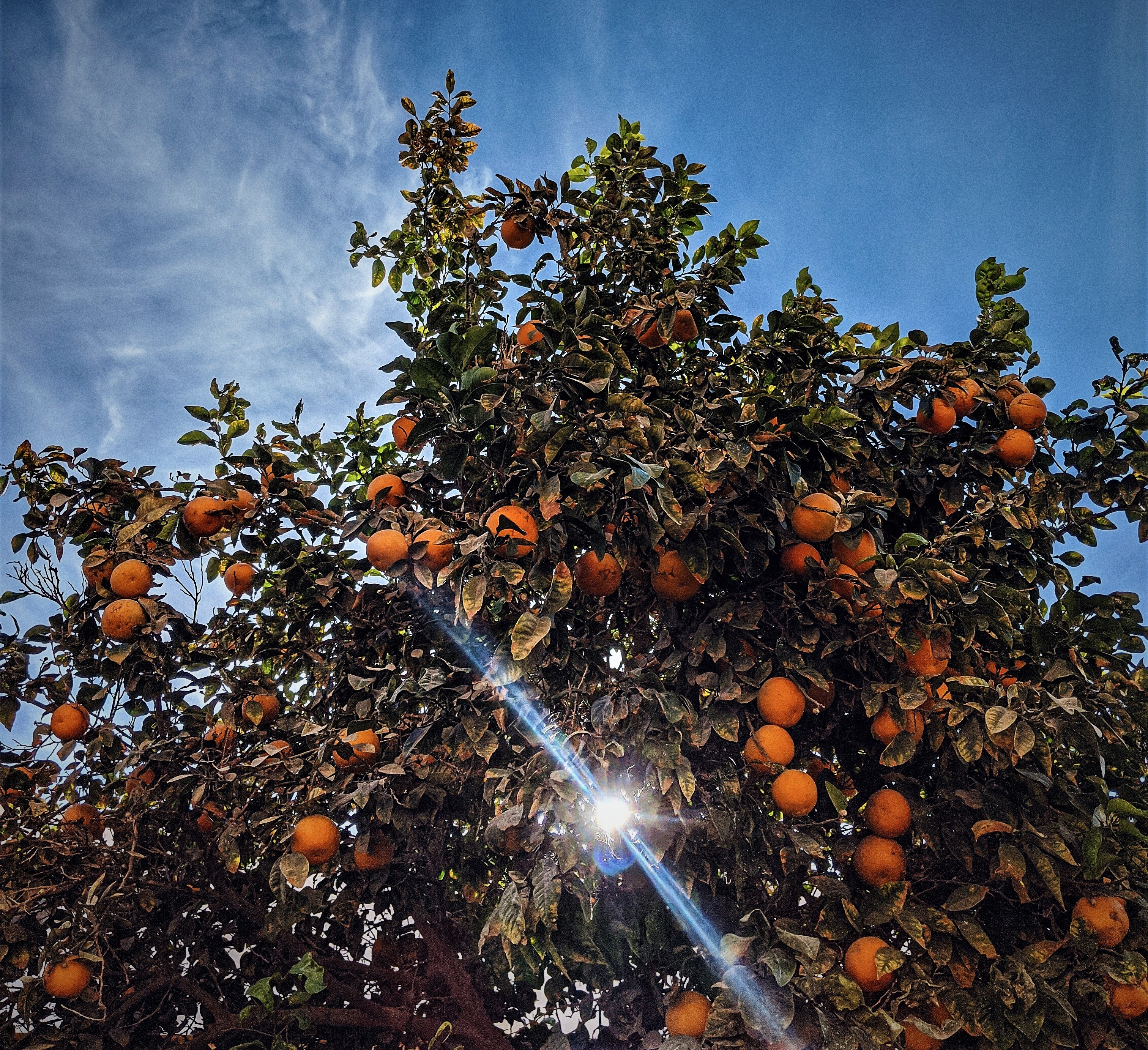 God blessed them and said to them “Be fruitful and increase in number, fill the earth and subdue it. Rule over the fish of the sea and the birds of the air and over every living creature that moves on the face of the earth.  In Gen1:28

The first instruction given to Adam and Eve at creation after being blessed by the creator, was for them to increase in number, fill the earth and subdue it. Interestingly, there is no mention of Adam and Eve being given some form of training on how to do what they were being asked to do. Indeed, there were no schools or colleges as yet they could enroll into and get trained on agriculture or environmental protection or marine biology or any of disciplines they would need. One would then dare ask, “How on earth were they going to do it?” “Did the Lord err by giving an instruction he had not made provision for?”

Graciously, the Lord not only calls us to be fruitful, increase and fill the earth, but He also provides us with the means to do so.

Christ presents himself as the source of the very growth he expects of us. Indeed, throughout the Scriptures, the Lord demonstrates his power by working through people to make them fruitful sometimes even when natural circumstance would have them be unfruitful. The book of Genesis has a number of them and we will look into two of them: Isaac and Joseph.

As they walked in obedience and trust, both Isaac, and Joseph prospered wherever they went and in whatever they did. They grew and flourished in situations that they ordinarily should have withered and dried up.
i.In Genesis 26:12, ‘Isaac planted crops in the land during a time of drought and in the same year reaped a hundredfold, because the LORD blessed him.’ The drought was so severe that no one else harvested anything that year demonstrating God’s unmerited favor. The same unmerited favor through which he has made us his children when we believe.
ii. And from Genesis 37 to 50, we see God at work in the life of Joseph. From his father’s house to the Egyptian prison and Pharaoh’s courts, the Lord was at work in his life. He fruitful, grew and multiplied by the power of the Holy Spirit.

Conclusion:
The command to be fruitful is God ordained and through His divine power, he has given us everything we need to be fruitful. As a Christian, growth in every aspect of my life is the most clear demonstration of the Lord’s working therein.
Are you growing?

Dear Lord, your divine power has given me everything I need for a godly life through the knowledge of your son Jesus who called me to bear fruit, fruit that would last. Make me sensitive to the leading of your Holy Spirit that I may be fruitful and bring glory and honor to your name in all I do. Amen.

United Adoration (UA). In May we prayed for an online event for those interested in leading UA events. Thank God that they had a great meeting with a small group of potential leaders. Pray that the Holy Spirit continues to guide all those already involved in leadership, and those considering getting involved in leadership.