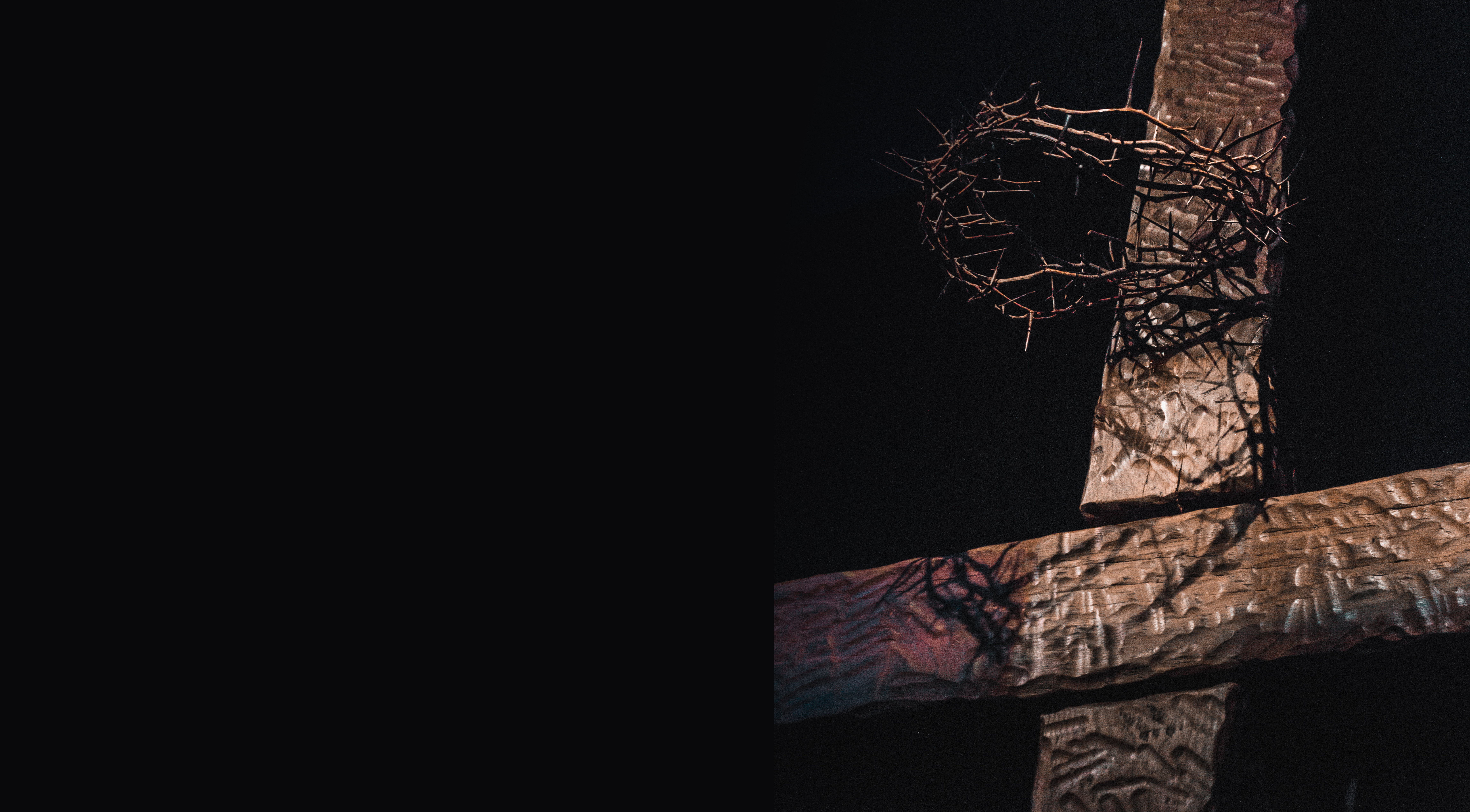 What makes a great leader?

In 1 Kings chapter 2, we hear the final words of King David, as he tells his son Solomon how to lead God’s people in the right way.

David begins by telling his son to “take courage and be a man” (1 Kings 2:2b).
If Solomon is to lead God’s people properly, he needs to be strong and courageous, like a soldier stepping up to battle.
He’ll need to do things that are difficult, controversial, and costly.

Next, David tells Solomon to “observe the requirements of the Lord your God, and follow all his ways” (1 Kings 2:3a).

And if he does so, God promises him a great result: “Keep the decrees, commands, regulations, and laws written in the Law of Moses so that you will be successful in all you do and wherever you go” (1 Kings 2:3b).

God promises his king that he will be successful if he is obedient.

And this is what success looks like, verse 4: “If your descendants live as they should and follow me faithfully with all their heart and soul, one of them will always sit on the throne of Israel” (1 Kings 2:4b)

Success in God’s kingdom is having an obedient king on the throne, who loves the law of the Lord, and who follows the Lord with his heart and soul.

For God’s king, this is success.

But as we read through 1 Kings, we see that none of God’s kings do as they should.

But what they all have in common is that none of them truly obey God’s law.

For this reason, the Lord would have been within his rights to abandon his people and destroy his kingdom for ever.

Yet, the Lord knew that even David’s first descendant, Solomon, would fail to lead as he should, just as he promised in 2 Samuel 7:

“...I will raise up one of your descendants, your own offspring, and I will make his kingdom strong. [...] If he sins, I will correct and discipline him with the rod, like any father would do. But my favour will not be taken from him... Your house and your kingdom will continue before me for all time, and your throne will be secure forever.’” (2 Samuel 7:12-16)

So even though God demanded that the king of his people obey him perfectly, the Lord also promised to still show grace when the king would inevitably fail.

This could only happen because of great David’s greater son, the Lord Jesus Christ.

The greatest act of leadership by the greatest leader of all was demonstrated as he “bore the sins of many and interceded for rebels” (Isaiah 53:12), so that every king of God’s people and every person in his kingdom, might be secure in his grace.

As we reflect on what makes a great leader, we must recognise that none of us can lead as we should.

Yet, we must be truly thankful for God’s great leader, Jesus Christ our Lord, whose great leadership led him to humble himself for our sins, securing a kingdom that never ends.

Almighty God, you have conquered death through your dearly beloved Son Jesus Christ and opened to us the gate of everlasting life: grant us by your grace to set our mind on things above, so that by your continual help our whole life may be transformed; through Jesus Christ our Lord, who is alive and reigns with you and the Holy Spirit in everlasting glory. Amen. (BCP, Easter Day).

Continue to pray for the leadership of Gafcon Australia. They have announced plans to create a new structure for faithful Anglicans who cannot stay within their diocese if innovations about blessing same-sex marriage go ahead. Pray for their unity in the gospel and wisdom in their communications.