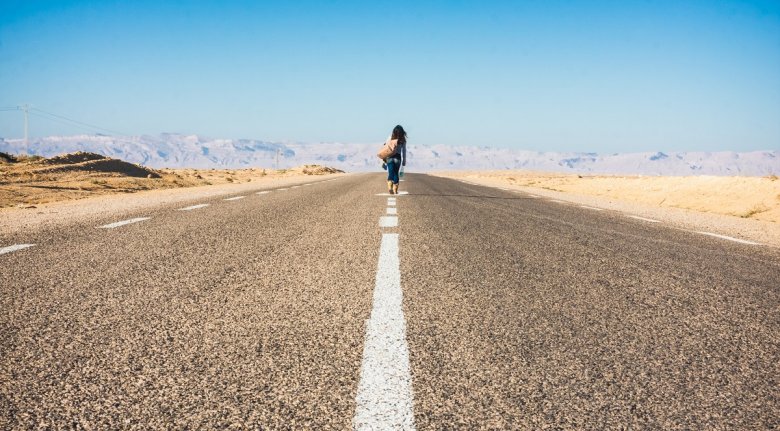 It has not worked. It cannot work. It will not work.

I mean the idea that we will be able to find a middle ground, where we will be able to be quietly or relatively conservative, while allowing for a denominational variety which blesses sexual relations outside the bonds of traditional marriage.

The present tactic of those looking for a change is to say that there is a middle way, in which you can reject the development but still remain ‘under the radar’ within the church, holding your point of view but not making a fuss.

Or, perhaps, it is possible to be ‘balanced’ or ‘moderate’ by rejecting same sex marriage, but at the same time to endorsing sexual relationships outside of marriage, commenting on how rich and how pleasing to God they are.

In this way, you can avoid being ‘an extremist’. Of course, ‘extremist’ is such an ugly word that no one wishes to accept the label.  We much prefer to have the good judgement that enables us to be in the middle of any dispute, seeing the good on both sides but not turning the argument into a matter of mutually exclusive choice between two options.

Notice how the strategy of creating a false middle occurs. It appeals to the natural human desire to be supposedly rational in thought, calm, and fair. There is a belief that the truth in any matter is not at either ‘extreme’, but inevitably in the middle and if we occupy the middle ground we cannot go too far wrong.

People with a product to sell often play off this instinct.  They don’t offer us two sizes of coffee cup – they offer three, knowing that most of us will choose the middle and pride ourselves on being moderate. What they do not tell us is that the middle choice suits them commercially as this is where the best profit margin will be.

Think. What if the truth is actually on the boundary and not in the middle?  What if there is no middle, but the choice is binary, and the middle is a mythical middle?

For example, imagine a denomination in which some ministers teach that Jesus was a merely good man and others teach that he is both true God and true man. Where is the moderate, middle view here? Would it be to say that Jesus is divine but not fully God? We can hear all the arguments in favour of this moderate position – but we know that it is actually heretical.

By using the word ‘extremist’ for those who hold a strong point of view, who make a stand, we excuse ourselves from the need to think, to make a decision, to act. Or we give ourselves permission to bless what God calls sin because it is not the most extreme form of such an activity. Or we acquiesce without protest in the activities of others doing this, in our name.

But in the present case, there is no middle. We are faced with a choice between the teaching of scripture backed by the continuous interpretative tradition of the church catholic, and a shift from scripture into what God disapproves of.

Thus, it is no good hiding behind the mantra that the Church has not changed the doctrine of marriage, if at the same time we are praying with and for same sex couples in a sexual partnership. The latter shift appears relatively small, but, in fact it is the major change. Same sex marriage is not the extreme. Entertaining the validity of sexual relations outside of marriage at all is the ‘extremist’ position, if you must use such a word.

You may not yourself agree to prayers for same sex unions, but the mere fact that you make no protest, enter no caveat, run up no flag, means that you are accepting a revolutionary change in your church in the name of moderation. But this is not moderation – it is capitulation. Ultimately, it makes it impossible to retain the authority of the Bible and the integrity of the gospel.

Be careful of the Mythical Middle – it is in fact a Misleading Muddle!