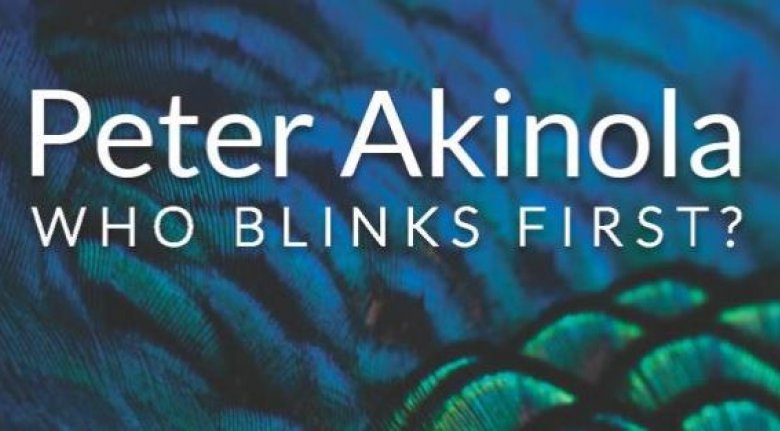 Peter Akinola: Who Blinks First?: Biblical Fidelity Against the Gay Agenda in the Global Anglican Communion

To the astonishment and dismay of Anglican leadership in the Global North, Nigeria’s Archbishop Peter Akinola led the Global South’s revolt against the campaign to normalize homosexuality within the global Anglican communion. For this, he was twice recognized by Time magazine as one of the “100 Most Influential People” on earth. As shepherd of an immense Nigerian flock, he joined arms with like-minded archbishops in Africa, Asia, and South America to insist that the church be guided by the Bible rather than culture.

Here is the remarkable story of this conflict, from its social beginnings in nineteenth-century Germany, through the renegade behavior of national churches in Canada, the United States, and the United Kingdom, on to gatherings addressing the issues—from Dromantine, Northern Ireland, to Kuala Lumpur, Malaysia. At one point, Archbishop of Canterbury Rowan Williams, who had been enabling the “progressives,” challenged Archbishop Akinola, “We shall see who blinks first!” Since that day, it is clear that neither Akinola nor his colleagues have blinked. Indeed, through the formation of GAFCON (Global Anglican Future Conference) and union with biblically faithful Anglicans in the Global North, they are pressing their cause with an eye toward the next decennial assembly of bishops at Lambeth.