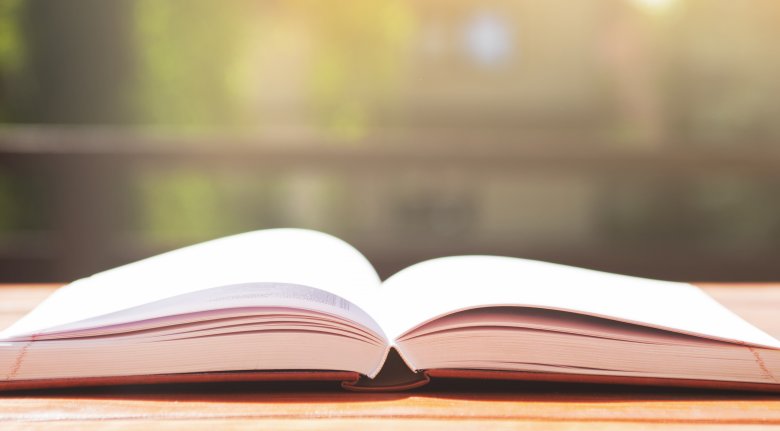 In April 2015, the GAFCON Primates authorised the formation of a Task Force on Women in the Episcopate “to consider the subject of the consecration of women bishops.” (Note: the Task Force was limited in its remit to the specific question of women bishops, not women’s ordination in general). Bishop Samson Mwaluda of Kenya (retired bishop of Taita-Taveta) was appointed as Chairman, assisted by Prof. Stephen Noll (former Vice Chancellor of Uganda Christian University).

The Task Force has met for two years, reviewed existing biblical and theological texts, and produced several studies of its own. The Task Force sent a Report to the Primates in April 2017, summarised in this recommendation:

It is our prime recommendation that the provinces of GAFCON should retain the historic practice of the consecration only of men as bishops until and unless a strong consensus to change emerges after prayer, consultation and continued study of Scripture among the GAFCON fellowship.

The Primates received and discussed the Report and passed the following Resolution unanimously:

That the Primates Council thanks the Task Force for all the work involved in producing this Report and, while recognising that there are differing views on the consecration of women to the episcopate, encourages the provinces of GAFCON to continue to study the Scriptures, to consult with one another and to pray that God would lead us to a common mind on this issue, and asks the Task Force to provide us with the theological resources to assist us.

The next step in the process, overseen by the Task Force, will be as follows:

Our Jerusalem Declaration states that “we recognise that God has called and gifted bishops, priests and deacons in historic succession to equip all the people of God for their ministry in the world. We uphold the classic Anglican Ordinal as an authoritative standard of clerical orders.” It is important to be clear how this statement applies in our day. We therefore ask members of the GAFCON fellowship to search the Scriptures and to pray for our ongoing consultation. Let us trust that at the end of this process, we may say with one voice: “It seemed good to the Holy Spirit and to us” (Act 15:28).