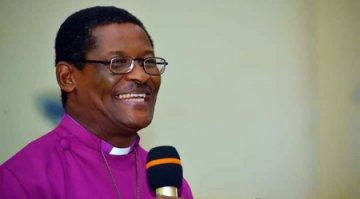 New Primate-elect for the Church of Nigeria
28th September 2019
New Primate-elect of Nigeria is announced - The Most Rev’d Henry Chukwudum Ndukuba. "A dedicated missionary, Bible teacher, humble preacher of the Word is Primate elect for Nigeria. Pray with us for...
Read more 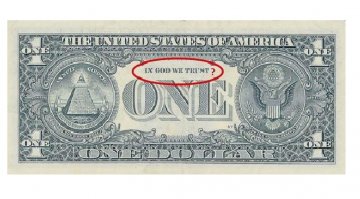 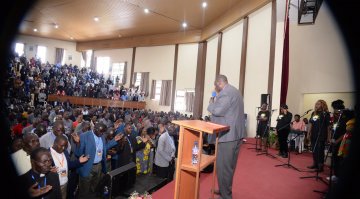 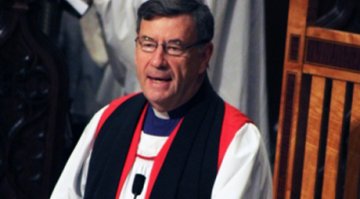 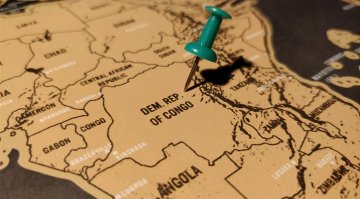 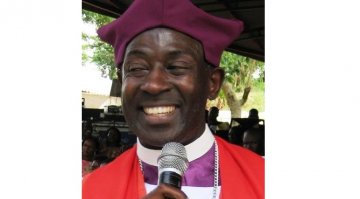 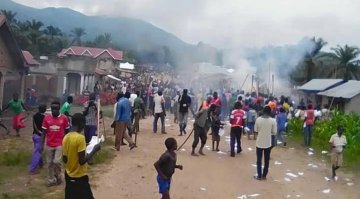 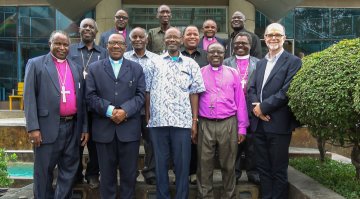 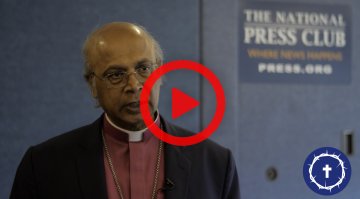 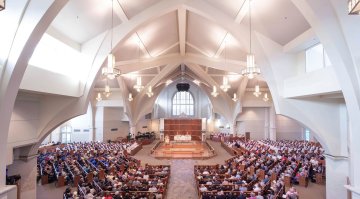 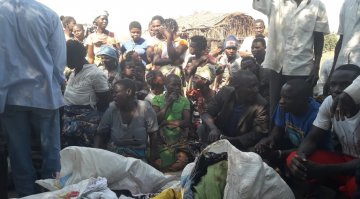 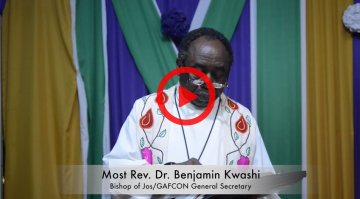 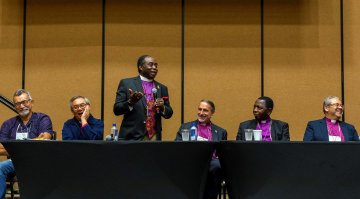 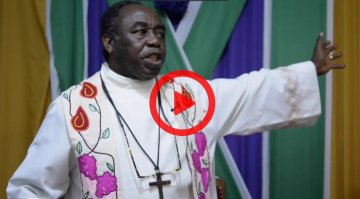 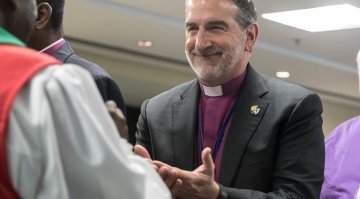 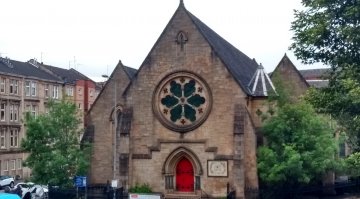