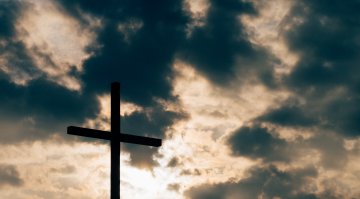 A leading Anglican theologian exposes the ‘Third Way’ myth
28th June 2016
There can be no compromise on issues that affect our eternal destiny. The myth of the 'third way' on the doctrinal issues concerned with human sexuality has been exposed by Dr Martin Davie and in...
Read more 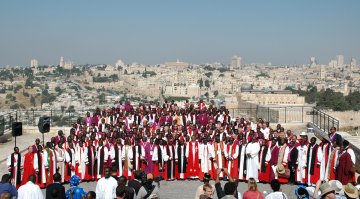 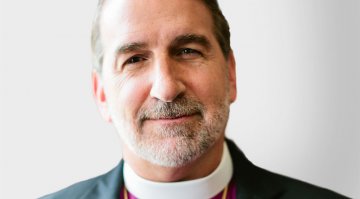 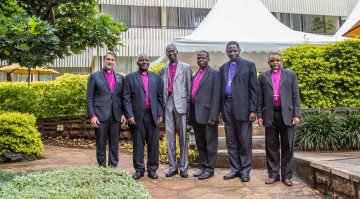