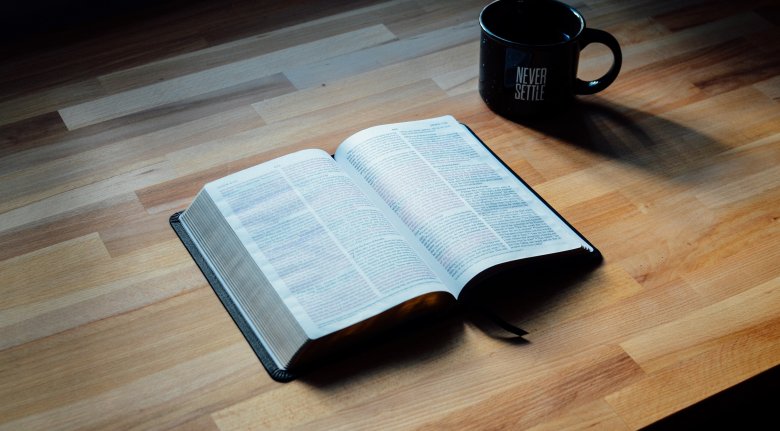 What is expository preaching?

When I am asked why I believe that expository preaching matters for Anglicans today, I like to start with a quotation from our own Charles Simeon, perhaps one of our greatest preachers. Simeon wrote:

“My endeavor is to bring out of Scripture what is there, and not to thrust in what I think might be there. I have a great jealousy on this head; never to speak more or less than I believe to be the mind of the Spirit in the passage I am expounding.”

It doesn't get any clearer than that. Expositional preaching is empowered preaching that rightfully submits the shape and emphasis of the sermon to the shape and emphasis of a biblical text. The meaning of the sermon is the message of the passage. In that way, it brings out of the text what the Holy Spirit put there, as Simeon said, and does not put into the text what the preacher thinks might be there.

Being an Anglican expository preacher is hard in a time of spiritual declension like our own. It is because many of us unconsciously believe that a well-studied understanding of our cultural context, rather than the Bible, is the key to preaching with power. But the power is in the Word. That’s why Article 19 of the Thirty-nine articles defines the church as a congregation of faithful people where the word of God is preached..

When we study the New Testament, we can see how Christ's redemptive power and the power of his Word coalesce with  Logos (the incarnation of God) and logos (the message about God). Both Logos and logos become so reflexive as to form a conceptual identity. As the work of original creation comes through the spoken word of God, so the work of new creation (redemption) comes through the living Word of God. James says:

The phrase, “word of truth” reflects the message about salvation and the One who gives new birth. The same play on words is used by Peter:

“For you have been born again, not of perishable seed, but of imperishable, through the living and enduring word of God” (1 Peter 1.23).

In these passages, the message about Jesus and Christ himself are unified. Both  are the “living and enduring w[W]ord of God” by which we are born again. This is why the Apostle Paul instructs the young minister Timothy to be a workman “who correctly handles the word of truth” (2 Timothy 2.15) because the Word of God is “living and active,” the Word examines us. “It judges thoughts and attitudes of the heart” (Hebrews 4.12). Christ remains active in his Word, performing divine actions that one presenting the Word has no right or ability to assume. Therefore, the Anglican preacher must preach by exposition, yielding as his minister to the final authority of the word of truth. The Word of God has the last word.  Christ is the magisterial head of His church. We are merely his ministers. When we proclaim doctrines that are contrary to His Scriptures we overthrow Christ.

The second advantage of expository preaching is it confronts people with the authority of the Word that speaks into their lives.  What is one of the great debates in our culture today? It is the debate over authority. Does anyone have the right to tell me what to do? What is the basic answer to that question? “No! Nobody has the right to tell me what to do!” But God does, and God has spoken. Thus the goal of expository preaching is to say, "Now, I am telling you what you must do, not by my authority but by God's authority. Do not listen because of what I say. Listen to the One for whom I speak. When I speak the truth of God, I can do so with boldness because my authority is not my own. I speak with the authority of the Word of God."

Third, expository preaching teaches the people of God how to read, mark, and inwardly digest the Scriptures for themselves. We live in an age of biblical ignorance as the revisions to our lectionaries over the last one hundred years attest. A careful and regular exposition of the Scripture in the sermon with clear transitions to the application for the hearers of today, teach the people of God the process of study required that will open the Scriptures to them for the rest of their lives here on earth.

And fourth, expository preaching flourishes within a local parish culture of family worship and catechesis. Expository preaching is not mere Biblicism, but is proclaimed within a godly order of the visible church. Grounded in Scripture alone, Anglicans worship within the gospel structure of guilt, grace and gratitude in the liturgy of the Book of Common Prayer, uphold the Apostles’, Nicene, and Athanasian creeds ex animo in each and every clause they contain because "they may be proved by most certain warrants of holy Scripture" (Article 8), and teach their children the content and meaning of the Ten commandments and the Lord's Prayer in the Book of Common Prayer's catechism. A congregation's pursuit of holiness deepens when the pure Word of God is preached to a congregation familiar with the doctrines of the Scriptures summarized in our subordinate standards.

George Wallace Briggs was an Anglican and Canon of Worcester Cathedral whose most famous hymn God has spoken by His prophets reminds every Anglican gospel minister of our heavenly Father’s assurance in the clear exposition and declaration of His word preached.

God is speaking by His Spirit,
Speaking to our hearts again,
In the age-long Word declaring
God’s own message, now as then.
Through the rise and fall of nations
One sure faith is standing fast:
God abides, His Word unchanging,
God alone the first and last.