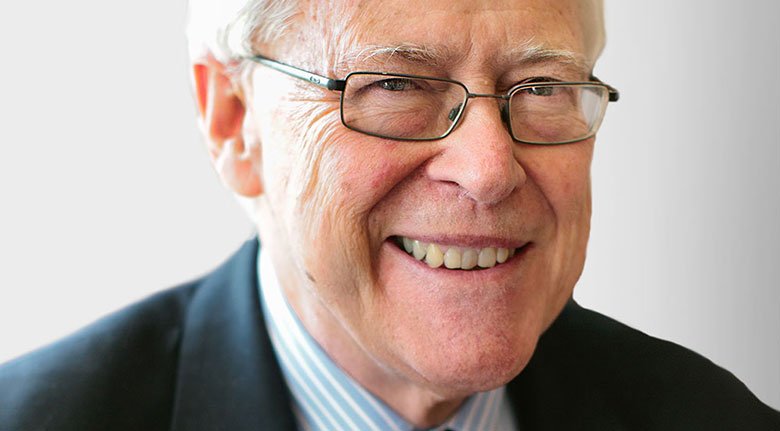 All through the old world the story is the same: The Christian faith is struggling to maintain its identity in the face of the secular challenge. Everywhere there is the sad tale of compromise and cultural enslavement. Everywhere we see the danger of Christians committed to a gospel without salvation, reconciliation without repentance, a Saviour without a cross and a Lord without a word[i].

Furthermore, the Christians of the Global South not only have their own struggles with local religions. The technological revolution and the urbanisation of the world brings the pressures to which the West has so conspicuously capitulated, to their door. In the Christian world, we need each other. We need the skill and the resources and the wisdom of all to be available to all, across denominations and across the world. GAFCON means that biblical Anglicans do not need to stand alone

Truth matters even more than institutional unity. But true unity supports and nourishes the truth. The Evil One rejoices at the division of Christians. Far from being divisive, GAFCON is a great force for unity – it has saved and united Anglicans in the West and encouraged Anglicans in the South to realise that ‘we are not alone’. But it has done more than that, for it is a model too for other denominations and churches around the world and encouragement for them to take their stand on the word of God.

What GAFCON means to me

I have laboured in and for GAFCON since its inception in 2007. Many times I have sensed the Lord’s hand of extraordinary blessing. By rights, no such movement should exist – It has struggled with the theological and cultural differences, the lack of resources, the total inadequacy of my contribution as General Secretary – and I am not being modest. It has faltered. It has almost failed.

But a world-wide group of ordinary men and women have stood together and by faith refused to allow GAFCON to die or break apart. And there have been moments – the final session in Jerusalem, the roll call of the nations in Nairobi (2013), the wisdom and dignity of the Primates in their meetings – these and others have persuaded me that it is possible that we are seeing something here which could be like a reformation or revival.

What GAFCON means to you

We are now walking in a new spiritual darkness. The churches are ill-prepared. But God is thoroughly prepared; he is not at a loss. There is nothing to fear; but we need to work out what new tactics are required for this new context. Without doubt, we will walk by faith; but what does this mean?

At its heart there will be a complete faithfulness to the word of God. This will require, in particular, a fresh commitment to the clarity of scripture – a commitment which the present debate has thoroughly jeopardised. GAFCON stands for that clarity, that truth.

At its heart there will be a new experience of Christian fellowship based on the truth. We will rediscover that we are not alone, that there are many who have not bowed the knee to Baal. GAFCON is a force which delivers fellowship and encourages courage.

At its heart there will be such a commitment to the gospel that we are prepared to dare the new in the cause of re-evangelising the West, to dare to do new things, to set up missionary societies, to create new structures, to abandon the old ways. GAFCON stands for Christian gospel mission.

In the last year two Anglican Provinces have spoken words of choice. In Scotland, the General Synod of the Episcopal Church chose in June to start the process to omit the definition of marriage as being between a man and a woman from its canons, thus signalling an acceptance of so-called gay marriage. It is a choice to rewrite the Bible and so the Christian faith. In Ireland, the Church of Ireland House of Bishops, following the referendum held in May, endorsed once more the teaching of the Bible that marriage is between a man and a woman for life. The contrast is stark.

Of course there are those who argue for a middle position, that the two conclusions can be held in tension in a denomination with mutual respect, recognising that sincere people will differ over the interpretation of the Bible. But let me offer a very serious warning: the cost of taking such a position is unacceptably high. It is to say that the Biblical testimony is so unclear that it can be read in several ways, whereas in fact the Biblical position is crystal clear. When the testimony of the bible is rendered so murky, the authority of the Bible is fatally compromised.

The middle position is a vote for an unacceptable compromise. If worse comes to worse, it may be right to stay under protest in your denomination; it may be necessary to go; but there needs to be a clear confession of the faith and a willingness to pay the price. We cannot limp between two different opinions.

The business of GAFCON is to deliver fellowship to orthodox believers who have to bear testimony in the midst of such confusion; to resource them to teach the truth and to inspire them to preach the gospel. Thank God that he has raised up GAFCON to do this.

I hope it has your keen support.

[i] Suggested by famous words from Richard Niebuhr