What Happened in Boga needs Further Analysis and Appropriate Action 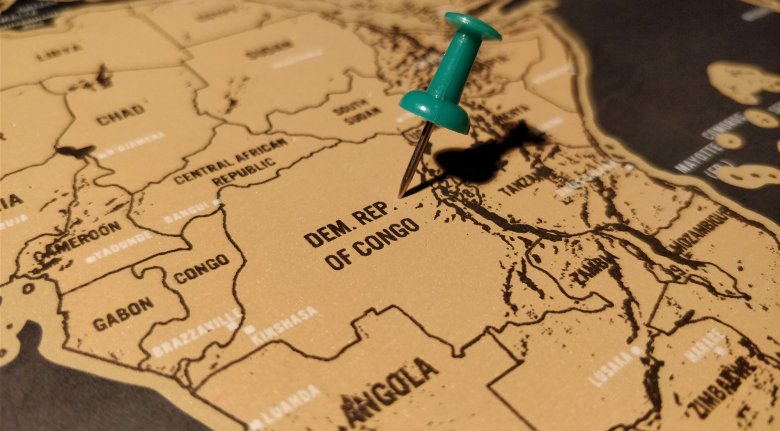 What happened in Boga needs further investigation, like getting a cure to a patient who requires serious diagnosis, laboratory tests and examination. You have heard about what happened in Boga the morning of last Friday when the Islamist ADF rebel group invaded Boga. That invasion caused a lot of pain, suffering, fear and trauma. What is the source of all this? Many people are having no answers to the question.

Since 1996, the Democratic Republic of Congo has been going through different kinds of wars:

-    The Liberation War that ousted the Mobutu regime. Mobutu came to power in 1965 and was long in power supported by the West because of the Cold War. But he developed a very corrupt and repressive regime. In 1996, a liberation war erupted to oust the Mobutu regime with the support of foreign forces from Rwanda and Uganda, and that brought Laurent Kabila to power in 1997. President Laurent Kabila didn’t work well with his allies and another war was waged by his opponents to remove him from power. The war was supported by Rwanda and Uganda, but his regime was rescued by the support of new allies, Angola and Zimbabwe.
In 2001, President Laurent Kabila was assassinated by his bodyguard and his son Joseph Kabila came to power through his father’s friends. Joseph Kabila managed to bring the war to an end by dialogue and embarked in the democratization of the country. But true democracy, good governance, fight corruption was far from being achieved.

-    The Resistance War started when many warring factions known as Mai-Mai, some with ethnic connotations, came together to resist the presence of foreign forces. Every tribe got its own Mai-Mai name such as Nyantura, Kifuafua,  and Simba, and some believed they were immune to bullets. Their resistance had also the aim of taking control of the natural resources of minerals and wood. For two decades, the government of Joseph Kabila was unable to bring these wars to an end and bring peace in the country. People believe that there is no will to end a war that has become a lucrative business to some of the top leadership of the country.

-    Ideological and Religious War. Because of all that is happening, the country has become now a fertile ground for the Islamists. It is a starting point to introduce a long-time agenda of Islamizing the Sub Sahara Africa, using the traditional method of ruthless aggression. That is what is happening now in our region of Boga.

On the morning of Friday 23rd August 2018, people heard shooting a few miles from the Anglican Mission Hospital at around 4 am. They were asleep and didn’t expect an attack from the ADF, believing that it would take days to walk from their base in the Semliki forest. But others, that very evening, had information of the attack and reported to the military but they didn’t act to stop the attack. People came out of their houses and saw many of the attackers without combat dress and mistook them for civilians, only to be trapped, tied up and taken to carry loot. About 200 were captured and abducted.

The same day, a military deployment from Bunia came to Boga and pursued the rebels who were attacked unaware. A good number of captives escaped but are still lost in the jungle. The great need now is to assist the very many people who are displaced, sick and without  food, medicine and other necessities.