What Brings Us Together As Anglicans 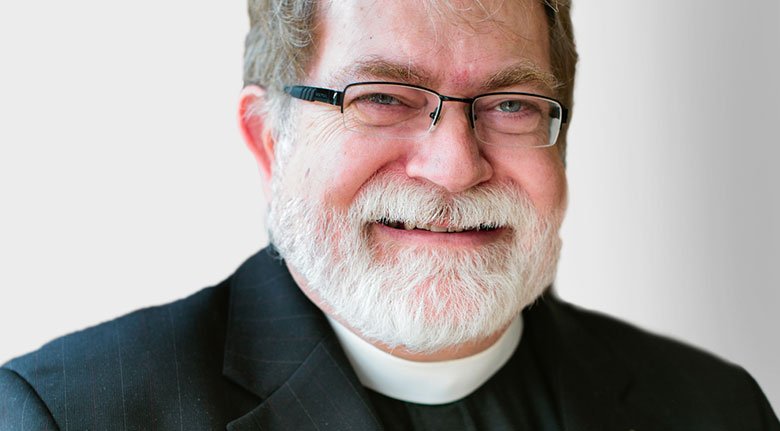 Justin Welby, the Archbishop of Canterbury, has announced that he was inviting the leaders of the Anglican Communion to gather, reflect and pray over the Communion’s future. We later learned through his “aides” that he was open to the Communion moving to a looser federation-like structure. Ruth Gledhill, a long-time reporter on Anglican events, gave a hearty endorsement of this possibility:

Thus from this Archbishop, whose years in the world of secular finance and industry have taught him the futility of fighting reality, has emerged a vision of what might happen if the Anglican Communion can “let go and let God”. Allowing the bonds to loosen will release the considerable tension of these past fractious centuries. It will allow the lost sheep of the Anglican family to return to the fold, the prodigal sons and daughters to be welcomed home with feasting and rejoicing. For the first time in centuries, the prospect of real unity is in sight. Let us pray that Anglicans have not lost faith in what they cannot yet see.

While I like Ruth Gledhill’s writing, I don’t share her enthusiasm for the Archbishop’s “vision.” Why can’t I get on board with it and just “let go and let God?” Because that would mean I “let go” of the truth. The truth is that The Episcopal Church in the U.S. and the Anglican Church of Canada have rejected the Biblical, historic Christian faith. There are many faithful individuals that remain in those churches, but as a whole, these two provinces (and now the Scottish Episcopal Church) are outside the bounds of Biblical Christianity.

You see, in Luke 15, the prodigal son returned home when he came to his senses and confessed his sin. But in the “let go and let God” communion the Archbishop of Canterbury proposes, there is no sin to confess. Or perhaps it might be accurate to say that there is no Biblical plumb line to define what sin is. You see, those Anglican churches that have legitimized same sex behavior and marriage have done so over and against the plain meaning of Holy Scripture. That’s why the Archbishop of Canterbury is reduced to speaking about the importance of “culture and context.” Sin, if it can be said to exist at all, is simply a moving target. It is not the heart, soul and conscience-ruining wreck that stems from our fundamental rebellion against God and his high hopes for us. It is simply what we define, shaped by our culture, our desires, what is politically correct and in every case apart from God and His word. We don’t need to “come home”—we are already at home with who we are, and quite content to remain that way.

“So what,” you may say. “Why does it matter, as long as you get on helping the poor, feeding the hungry, serving widows and orphans and others? If you can keep your theology to yourself and get on with ‘mission’ together, isn’t that the most important thing?” No. A church that serves the poor but fails to faithfully preach the Gospel and disciple believers is missing the mark. Jesus said it all in the Great Commandment: “You shall the love the LORD your God with all your heart…and love your neighbor as yourself.” (Matthew 22:36-40) Jesus challenged his people, his Church, to have both the vertical and the horizontal dimension of love—love for God (vertical) and love for neighbor (horizontal). Jesus said “If you love me, obey my commands.” (John 14:15, 23) We find those commands in the Bible. We also find love of neighbor defined by God’s word (see the parable of the Good Samaritan in Luke 10). In fact, we find immutable principles of justice throughout the Bible, Old and New Testaments. What a terrible bargain this new Communion vision asks us to enter—to exchange immutable truths and standards of right and wrong for what is “culturally and contextually” correct. How many secular relief organizations and NGO’s have made that same bargain? It does not make us a family, much less a church, and even less a Communion of churches.

What brings us together as Anglicans isn’t shared mission or endless indaba. What brings us together as Anglicans is a common confession of Jesus Christ as Lord as revealed in the Scriptures. Out of that flows the greatest missionary imperative of all—Christ’s Great Commission to make disciples of all nations (Matthew 28:16-20), teaching them to obey all that Christ has commanded—including food for the hungry, and justice for the oppressed.
Phil-Ashey-2014

The Rev. Canon Phil Ashey is CEO of the American Anglican Council.