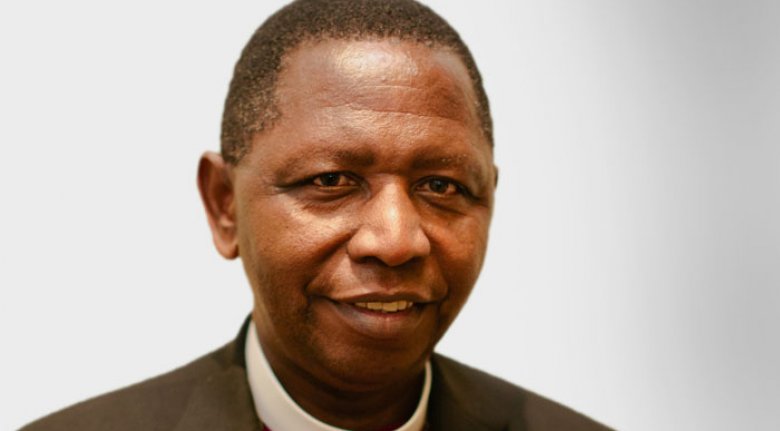 Patronising pagan shrines is a sin, and cannot be excused as an acceptable cultural practice for Christians, the Archbishop of Uganda said today, as it is a violation of the sovereignty and sufficiency of Jesus Christ as Lord. In a statement released in response to press queries concerning reports a high ranking Ugandan political leader had visited a shrine to commune with the spirit of the dead, the Most Rev. Stanley Ntagali said he hoped the reports were not true, for choosing Christ meant rejecting the demonic world.

“Like many Ugandans, Christians in the Church of Uganda prayed for Hon. Rebecca Kadaga in her re-election campaign for MP and also for her election as Speaker of Parliament. We rejoiced when the God and Father of our Lord Jesus Christ opened both doors for her to serve the people of Uganda again. Like many, we were, therefore, confused by the reports of her visiting her ancestral shrine to give thanks for her re-election,” he said.

On 24 May 2016 the Kampala Monitor reported Ms. Kadaga, the newly elected speaker of parliament, had travelled to the her tribal clan’s ancestral shrine on Nhyenda Hill in Iganga District. As she emerged from the shrine, she told reporters she had been communing with the spirits of her ancestors. “Who doesn’t have an origin? Who doesn’t have where they came from? Those are my roots, I had gone to inform my [deceased] grandparents that I went through in Parliament; I went through as the Speaker. That is all I had gone to inform them about,” she told NBS Television.

We value our ancestors because we are connected to them by the relationship we have. But, we must always trust only in God. We no longer need to go through the spirits of the dead because Jesus is our hope and protector. He alone is the way, the truth and the life, as Jesus says in John 14:6.

The Church of Uganda condemns syncretism and urges her Bishops and clergy to use this opportunity to proclaim the sufficiency of Christ crucified to meet all our needs, and to work pastorally with Christians to apply this glorious truth practically in their lives.

He added that with the approach of the Uganda Martyrs commemoration on 3 June, “we are challenged by the faithfulness, commitment, and witness” of the Anglican and Catholic martyrs, killed for their faith.

Their willingness to renounce the “world, the flesh, and the devil” and to joyfully embrace the crucified and risen Lord Jesus Christ, even unto death, is a model for how we should all understand living a life with a single-minded focus on Jesus as the only Saviour and only Lord. There is a cost to discipleship and a great reward in following Christ.

Citing the apostle Paul’s letters to the Ephesians, 1 Timothy and 1 Corinthians the archbishop urged all Christians. “especially those serving in prominent positions in government and business, to uphold Paul’s exhortation to ‘live a life worthy of the calling you have received’,to live ‘above reproach’, and to not cause others to ‘stumble’.”

The Kampala Monitor noted that some Christian politicians had patronized pagan shrines for political as well as religious reasons. In his autobiography, “Sowing the Mustard Seed”,  President Yoweri Museveni practiced pagan rituals during the civil wars that toppled Idi Amin and Milton Obote, not because he believed in them but because others did and his participation helped in boosting morale.

In December 2004, then vice president Gilbert Bukenya visited a pagan shrine the Masaka District to pray for the reelection of President Museveni to a third term in office. The Catholic Church denounced his visit, and the vice president, a Catholic, repented of his actions.