To Mend the Net? 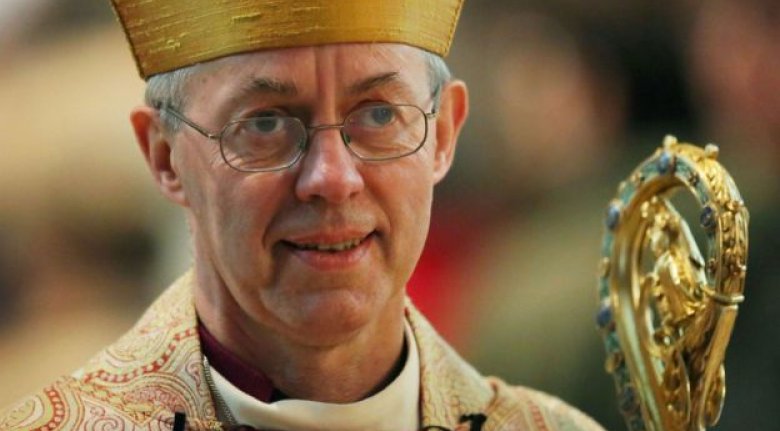 The Archbishop of Canterbury has taken a major risk in calling together the Anglican Primates in January next year and he has already achieved what his predecessor was unable to do with the announcement that the Anglican Global South and GAFCON Primates will attend.

For these Primates, the decision of the Dar es Salaam Primates Meeting of February 2007 must be one of the great ‘What if’ moments of recent Anglican history and they might well want to revisit it. What if Rowan Williams, then Archbishop of Canterbury, had stood by the Primates’ collegial mind to subject TEC to discipline if it failed to give assurances by 30th September 2007 not to authorise Rites of Blessing for same sex unions nor to consecrate persons in such relationships as bishops?

As it happened, Rowan Williams set aside the Primates’ decision by inviting the TEC bishops to the 2008 Lambeth Conference before the deadline. This led directly to the utterly unprecedented withdrawal of over two hundred bishops from the conference and to the first Global Anglican Future Conference (GAFCON) in Jerusalem, out of which the Anglican Church in North America was birthed.

But there is another and now largely forgotten ‘What if’ which is just as relevant. Six years earlier, Archbishops Maurice Sinclair and Drexel Gomez produced the report ‘To Mend the Net’ for the 2001 Primates Meeting held at Kanuga, North Carolina, under the chairmanship of Archbishop George Carey. They proposed a means by which the Primates Meeting could restore godly order which was not simply a way of dealing with the sexuality crisis, but also addressed the underlying problem of authority and discipline in the Anglican Communion.

The report set out an eight-step process. It was highly relational and designed to give as much opportunity as possibility to correct misunderstanding. Step three, for instance, called for ‘constant communication’, but the need for repentance was not sidelined and step five called for ‘Godly admonition to churches or bishops who refuse to observe the guidelines, with the intent of calling them back to the truth’. If ignored this then led to step six, the sanction of ‘Relegation to observer status in international meetings’. The last resort, excommunication and the raising up of a new orthodox province, was only reached at step 8.

Despite the report’s obvious significance, there was no formal discussion and it was quietly consigned to history by referral to the Inter-Anglican Theological and Doctrinal Commission. With the benefit of hindsight this was a grievous missed opportunity to act at an early stage and avert much of the pain, conflict and confusion which would soon follow. Nearly fifteen years later, the majority of the Anglican Communion represented by GAFCON and the leadership of the Global South are at the equivalent of step eight; they do not recognise TEC and the Anglican Church of Canada and instead have formally recognised a new Province in their place, the ACNA.

So of what relevance is ‘To Mend the Net’ now? It serves as a reminder that a degree of separation is not necessarily church discipline. If the outcome of the Canterbury meeting is the ‘not a divorce but separate bedrooms’ scenario already suggested to the media by a Lambeth source, the Communion might be more manageable for a while, but if the See of Canterbury emerges as the hub to which all can still relate as Anglicans in good standing then the key question of discipline and the ecclesial integrity of Anglicanism is unresolved. The tear in the net will not be mended, but insitutionalised.

It seems that the ground has been prepared for such an outcome by the emphasis on ‘good disagreement’ as so vigorously promoted by the Anglican Communion Office through ‘Continuing Indaba’. It may simply be said that if we are in relationship with Jesus, we must not allow anything to impair our relationship with each other, but the problem with this superficially appealing idea is that it fails to recognise the possibility that because we are sinners, relationships which are intended to lead us closer to Jesus, the head of the Church, can also have the potential to lead us away from Jesus.

The wisdom of ‘To Mend the Net’ with its careful listening and measured discipline, is the recognition that what we have in common, what makes us a Communion, is not merely affection through historical affinity, but the reality of being reconciled to God through hearing the Word of God and responding in repentance and faith. So it is faithfulness to that Word which must govern our relationships with each other and where there has been unfaithfulness, there should also be repentance.

For the Primates of GAFCON and the Anglican Global South, the breakdown of authority and discipline in the Anglican Communion is at the heart of our difficulties. The most important question about January’s meeting in Canterbury is not how the sexuality issue can be managed (it is now very clear that it cannot be resolved), but whether Canterbury can mend the net and reinvent itself as the focus of a truly conciliar Communion which orders its life under the authority of Scripture. If not, such leadership will no doubt emerge elsewhere within the Communion.