Three years of a Province and the mission goes on 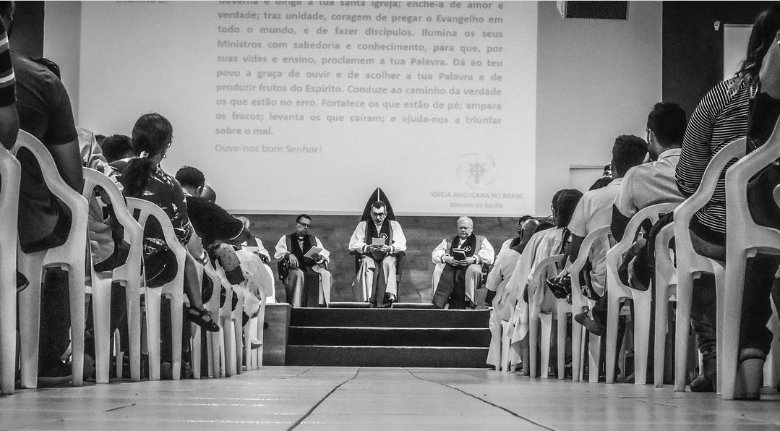 Existing as a diocese without any link to a province in the Anglican Communion is like a baby in the mother's belly being forced to live without the umbilical cord. But emergencies occur; that’s what happened with the diocese of Recife. Thirty years after its inauguration as an orthodox, evangelical charismatic Anglican Diocese, the liberal revisionism in the Brazilian Episcopal Church forced us to fight for the faith and the true gospel. After being excommunicated, most of the clergy and their churches stood firm raising the "flag" of the faithful Anglicanism based on the 39 articles of religion (pillar of our reformation) and the Lambeth resolution 1.10 (1988).

At GAFCON Jerusalem 2008, we were rescued by the faithful and orthodox provinces of the Anglican Communion, which represent most of the Communion. Since then, we operated as an "extra-provincial" diocese till 2018, when The Council of Primates of Gafcon authorised the formation of The Province of The Anglican Church in Brazil.

The Province was founded with 1 diocese, 1 bishop, 41 churches, 70 clergies and 11 candidates. Today we are a Province with 3 dioceses, 5 bishops, 65 churches, 94 clergies, 41 candidates ministering in 12 states of the republic with people planting churches, facing challenges, having an expansion plan in course, being creative during the COVID-19 Pandemic, reaching new people for the Lord and fulfilling our mission.

We opened the doors of the Anglican church in the Central-African Portuguese-speaking country of Guinea Bissau, establishing a mission and missionaries, which are associated with other churches to reach the Portuguese countries in Africa to Jesus Christ.

We never stop ministering either online and presential, confirming thousands of adult new members, opening new congregations, and training our leadership and future clergy in the New Provincial Theological College online; in this case, we move from 65 students in our presential Seminary to over 250 in the new one.

We are beginning our journey as a Province preaching the gospel faithfully to the nations and the nationals.