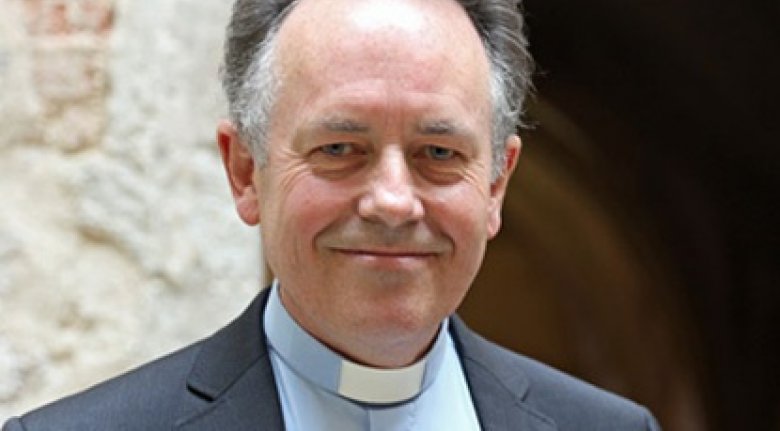 Although recent attendance figures from the Church of England seem to indicate relentless decline, new research from a team of Canadian secular social scientists could offer hope if we recognise a truth that is all-too-often avoided. As George Orwell once observed, to see what is in front of one's nose needs a constant struggle.

Respected new research published this week from Wilfrid Laurier University claims to have discovered that the ‘secret ingredient’ for church growth is clergy and congregations committed to the historic truths of the Christian faith as a revealed religion, while a liberal approach to belief is consistently a predictor of decline (see Guardian Online 17th November).

This should be a great encouragement to us in the Church of England as we recognize that our core business is to bring the truth of the gospel to the nation – and is a conclusion that confirms what we see on the ground where there is a confidence in the Bible as the Word of God.

It is also a conclusion that matches the Church of England’s clear theological identity. She identifies herself as apostolic - in other words faithful to the teaching of Jesus as given through the Apostles. According to Canon A5 this teaching is ‘grounded in the Holy Scriptures, and in such teachings of the ancient Fathers and Councils of the Church as are agreeable to the said Scriptures. In particular such doctrine is to be found in the Thirty-nine Articles of Religion, the Book of Common Prayer and the Ordinal.’

So while for some this new research merely confirms the obvious, it is likely to be a major upset for those who hold to the comfortable notion that theology doesn’t much matter. Unfortunately this was just the impression given by the otherwise very helpful Church Growth Research Programme conducted by the University of Essex and sponsored by the Church of England. It’s 2014 report claimed ‘where a church places itself in terms of its theological tradition appear(s) to have no significant link with growth.’

First, pragmatic and managerial approaches to tackling declining attendance are unlikely to be successful unless equal attention is paid to the theological convictions we convey. The current Reform and Renewal Programme goes some way towards this, but all too often we get taken up with issues of pastoral reorganization and the reform of ministerial training rather than theology. If this new research is right, such approaches are superficial and failure is built in. Without vision, the people perish.

Secondly, we are constantly being told that the health and growth of the Church of England depends upon remaining ‘relevant’ by catching up with trends in wider society. This has never been more true than in the case of the current debate over human sexuality.

If a more liberal agenda on sexuality is adopted by the Church of England, there will certainly be a fundamental breach with historic Christian teaching and the majority of the wider Anglican Communion, but in addition, the hope of future growth will be entirely misplaced. We only have to look to the experience of the Episcopal Church of the United States, which has been at the forefront of such changes, to see that accelerated decline would be the likely result with attendance down in that Church by more than 25% over the past fifteen years.

Thirdly, although we are the established church, and seek to be a church for the whole nation, we have to recognize that God’s Word is not always popular and therefore there will be times when we have to put our civic and institutional involvement at risk. However, unless we are clear about how God views human sinful behaviour, then however much that message is resented, there will never be a full appreciation of the glorious message of salvation.

Anglicans have always given an honoured, though not ultimate, place to reason and this latest research should be taken seriously in that tradition. It should help the Church of England and other declining mainstream Western Churches to recover the biblical truth they have overlooked, that Christian faith tends to thrive when it is distinct from the prevailing culture and this is the lesson we should be learning from the rapid growth of the Anglican churches of the global south formed through missionary endeavour. A Christianity that merely recycles the norms and values of the prevailing culture renders itself irrelevant and subservient. Jesus’ call in the Sermon the Mount for his followers to be salt and light has not been rescinded.