The day (and conference) has ended 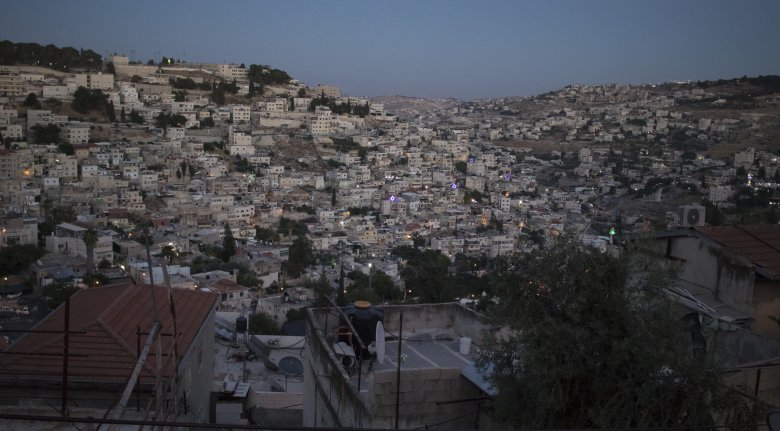 The Global Anglican Futures Conference is a powerful reminder that there is one global empire upon which the sun will never set: the empire of the eternal kingdom of Christ. What can be seen in Jerusalem puts beyond doubt that the Lord is continuing to honour his promise to build his church in every generation and every nation. The gathering here in Jerusalem is the largest global gathering of Anglicans for 50 years- nearly 2,000 from 54 countries in the world.

In 1870, John Ellerton wrote, “As oe’r each continent and island the dawn leads on another day, the voice of prayer is never silent nor dies the strain of praise away”. It is a wonderful and ongoing truth but how little he knew! Globalisation means that Christians of those continents can unite in prayer and praise not only seamlessly around the world and around the clock but also all at the same time and under the same roof.  That is what has happened at GAFCON III: the faithful Anglicans of the continents united together in prayer and praise and with a shared commitment that such a witness to Christ will never die.

There is something unexpectedly powerful about 2,000 people from some many parts of the world all saying Anglican liturgy together.

There is something even more remarkable in hearing the Lord’s Prayer said, aloud by the delegates, “each in their own language”- in fact over 100 of them. It might be thought that it would sound something like Babel but cadence, phraseology and rhythm creates an effect much more like Pentecost.

A further recognition of the diversity of our nations came in Morning Prayer on this, the last day of the conference. The singing of, “How Great thou Art” included the familiar second verse,

When through the woods, and forest glades I wander, And hear the birds sing sweetly in the trees.
When I look down, from lofty mountain grandeur, And hear the brook, and feel the gentle breeze.

It was explained to the delegates, however, that this did not translate well to countries that don’t tend to have sweetly singing birds or burbling brooks. And so a second version of the verse was sung, originating from Australia,

When through the bush and on the beach I wander and hear the birds sing loudly in the trees.
When I look out across the vast horizon behold the land that stretches sea to sea.

The singing of the third verse was delayed by an outburst of applause!

It has been thrilling to experience all this in the International Conference in Jerusalem but it is a stand out feature of GAFCON III that its reach has gone far beyond this city- there have been at least ¾ m unique views via social media with over 125,000 viewers of the livestream. In addition, the conference has been broadcast on Nigerian Christian TV. Comment has poured in from around the world as people have engaged with all that has been going on. Spouses and children of delegates, separated by thousands of miles from them, have been able to share in the experience.

John Ellerton also wrote, “We thank Thee that Thy church, unsleeping, While earth rolls onward into light, Through all the world her watch is keeping, And rests not now by day or night.

Virtual participants from sixty-four countries mean that the world has been watching GAFCON III day and night.