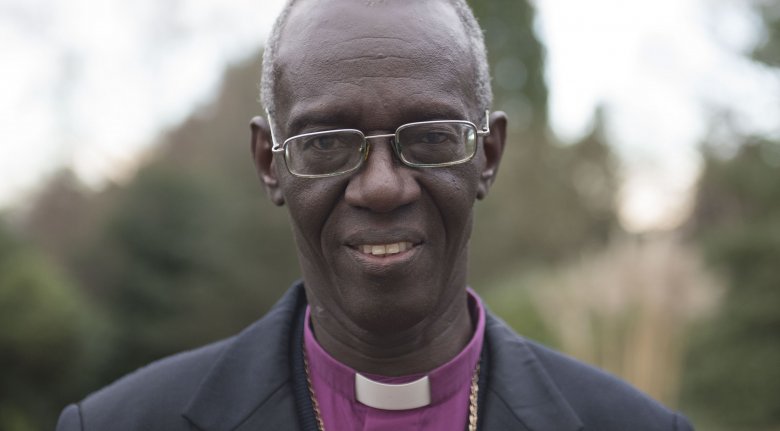 To the Bishops, Clergy and all the Faithful of the Anglican Church of Kenya

from the Most Rev’d Dr Eliud Wabukala, Primate of Kenya and Bishop, All Saints Cathedral Diocese Nairobi

Greetings in the precious name of our Lord Jesus Christ!

I am deeply committed to the unity and restoration of our beloved Anglican Communion. It was for this reason that I and brother Primates from GAFCON and other orthodox provinces were willing to accept the Archbishop of Canterbury’s invitation to a meeting of Primates in Canterbury earlier this year, despite the representation of Provinces with which the Anglican Church of Kenya is in a state of broken communion.

It seemed that this might be an opportunity to restore godly faith and order and, although the resolution agreed by an overwhelming majority of those present was not all we hoped for, it sent a powerful message around the world that the collective mind of the Communion was to remain faithful to the Scriptures and God’s purpose for man and woman in marriage.

In particular, the Episcopal Church in the United States (TEC) was required to withdraw its representatives from groups representing the Anglican Communion ecumenically and it was agreed that TEC should not participate in votes on doctrine and polity in the Communion’s institutions.

However, the Presiding Bishop of TEC has made it clear that his Church will not think again about same sex ‘marriage’ and he expects his Church to play a full part in next month’s Anglican Consultative Council (ACC) meeting in Lusaka. This defiance of the Primates’ moral and spiritual authority has been supported by the Chairman of the ACC, Bishop Tengatenga, who has confirmed that TEC will participate fully.

There can be no true walking together with those who persistently refuse to walk in accordance with God’s Word and the Anglican Church of Kenya will not therefore be participating in the forthcoming meeting of the ACC in Lusaka.

An opportunity has been missed to use the ACC for good and it is increasingly clear that the GAFCON movement must continue to provide a focus for that godly unity so many of us desire.