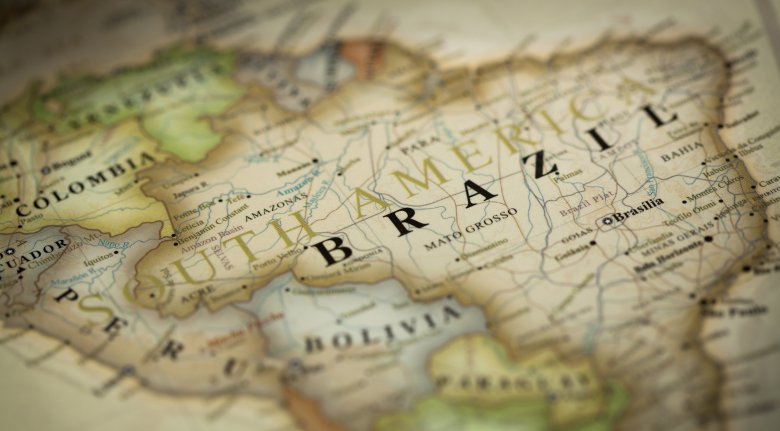 Here lies the difference between mere institutionalism and spiritual reality.

The basic reason why there is a division amongst the Anglicans of Brazil is because the Episcopal Church of Brazil has departed from the teaching of Scripture, and hence from Anglican teaching, concerning sex and marriage. The division is not over a matter of church politics or personal ambition. It is a matter of the fundamentals of the faith, of what makes a true church, of the authority of God’s word.

In 2005, the Diocese of Recife withdrew from the existing Church body over this issue. In so doing it was being true to Scripture and to the overwhelming majority view of the Communion’s Bishops as expressed in Lambeth 1.10 of 1998. In 2016, after court cases, it had to surrender much of its property. And yet, under God, the Diocese continues, grows and is now in a position to become a Province, with several Dioceses.

Throughout this period, orthodox Bishops (such as Archbishop Greg Venables of South America) upheld the Diocese and supported it and ministered within it. Because this was an issue of basic theology, the Gafcon movement recognised the Diocese and arranged for the consecration of the present Archbishop. Gafcon held on to faithful Anglican Christians whose ‘fault’ was merely that they were accepting biblical and Anglican teaching. Gafcon holds the Communion together while we wait to see if other instruments of the Communion will do what is right.

The Gafcon Primates Council was not mistaken in recognising the Anglican Church in Brazil as a Province of the Anglican Communion. This step has also been supported by leaders of the Anglican Global South. This also is a recognition of spiritual reality.

Communion with the see of Canterbury used to be a welcome, useful and easily understood way of describing the Anglican Communion. But with leadership comes responsibility. So far, the recent Archbishops of Canterbury have not used the power of their office either to discipline those who have created disorder and threatened the basis of our faith, or to reach out the right hand of fellowship to those who have stood firm.
The institution has triumphed while faithful Anglicans are disaffiliated and deprived.

It was this failure that our 2008 Jerusalem Statement and Declaration faced when it was affirmed that ‘While acknowledging the nature of Canterbury as an historic see, we do not accept that Anglican identity is determined necessarily through recognition by the Archbishop of Canterbury.’ The only justification for the continued pre-eminence of the see of Canterbury would be if it serves the apostolic gospel. At present it is not doing so effectively. Again, the Jerusalem Statement and Declaration brings the problem into focus when it claimed ‘We can only come to the devastating conclusion that we are a global Communion with a colonial structure’.