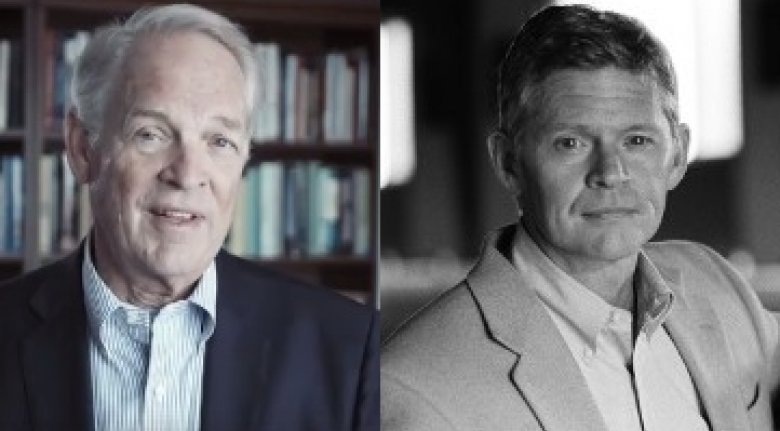 This article looks back 10 years and examines two churches in the USA which faced ruin because they took a courageous stand for biblical truth. We consider the severe trials they faced, how they responded, how God acted and where they stand today.

Anglican Church of The Good Shepherd

“Good Shepherd is a congregation committed to following the Lord Jesus Christ and sharing the Good News of his Life, Death, and Resurrection, through the study, exposition, proclamation and application of His Word, the Bible.”

Praise God!  And yet, in terms of its recent history this doesn’t tell half the story.

It all started back in 2007, when Reverends Matthew and Ann Kennedy made the difficult decision, alongside dozens of other congregations, to leave The Episcopal Church (TEC) due to the latter’s departure from orthodox biblical Christianity.

TEC did not take kindly to this defection. What followed has the marks of systematic persecution, as they pursued an aggressive lawsuit to repossess all the church’s property despite Good Shepherd being willing to purchase the church building and the rectory from the diocese for a good price. 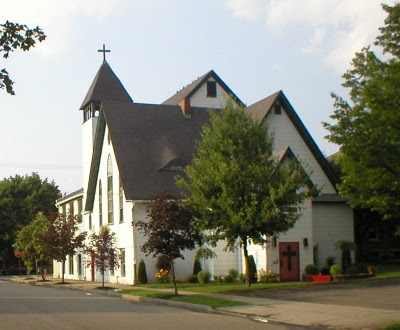 The building where the congregation of The Good Shepherd, Binghamton used to worship.

Indeed, in an almost unbelievable twist, the diocese sold the property for a third of the price Good Shepherd had offered to a local Muslim Group! The building, now no longer a place of faithful gospel witness, stands as an ‘Islamic Awareness Centre.’ Tragically, the diocese preferred to sell to an organisation spreading the message of Islam than to a church who had for years preached Jesus and the true biblical gospel.

And so, the Kennedys (who lived in the rectory) were now homeless and the congregation had nowhere to meet. Game over, right?

Wrong! Following their untimely eviction, the congregation was provided with temporary space to worship by a local Baptist Church. And then, in a stunning example of God’s providence, they were later offered a permanent building that had been vacated in a Catholic parish merger. And so, it was settled; 360 Conklin Avenue would become the new home of the Anglican Church of the Good Shepherd. 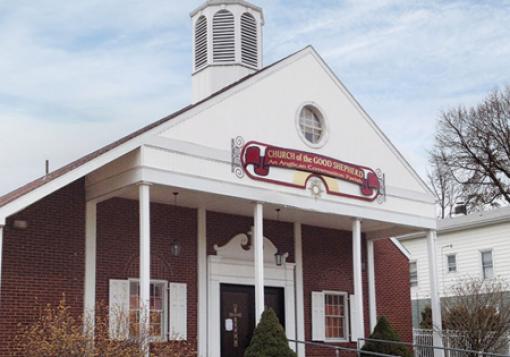 This is where the church continues to meet to this day; with a full programme of faithful Bible teaching, worship, and community outreach throughout the week. From an ostensibly bleak situation, God has graciously brought Good Shepherd to where it is now, standing on the truth of his perfect Word, having not succumbed to revisionist teaching. 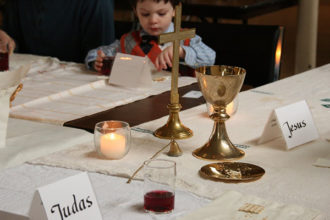 If you thought The Good Shepherd was unique in its experience of persecution, think again!

The year is 1979, and new rector of The Falls Church Anglican, John Yates, arrives in town. It would be no exaggeration to say he shook things up with his vision for gospel renewal in a place which had not been used to focussed preaching about Jesus! Yet despite initial discomfort, Yates continued to preach Christ as presented in the Bible, and by God’s grace the congregation doubled in size between 1979 and 1984. 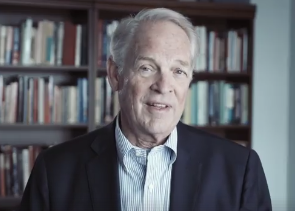 Fast forward to 2006 and trouble was afoot. In the intervening decades, TEC had moved away from orthodox doctrine, and so, like Good Shepherd, The Falls Church Anglican decided to sever links with TEC.

Despite the split, Yates II and his bishop almost reached an agreement in which The Falls Church Anglican could keep their property and continue in gospel centred mission. However, disaster struck when newly elected presiding bishop of the Episcopal Church, Katharine Jefferts Schori directed TEC to adopt an aggressive stance with ‘rebel’ congregations.

The deal was off, and as with The Good Shepherd, a long and costly legal battle ensued. The outcome was seemingly disastrous. Everything was lost, the prayer books, the sound equipment, and the $2.8 million in cash that members had donated to church accounts specifically designated not to go to the Episcopal Church. They were also forced to vacate their colonial building and the Yates’ lost their rectory. It was all gone. 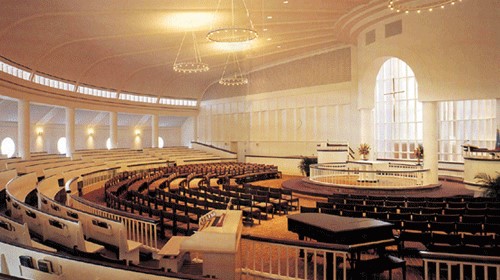 The building that Falls Church Anglican were forced to vacate.

What happened next? Well, their response can be summed up in two words – church planting. That is, amidst all the difficulties around their court case with TEC – before, during and after, The Falls Church Anglican responded by planting numerous churches in various locations in and around their local area, including one among the poor in Washington D.C and further away in Richmond and Williamsburg.

The result has been incredible with The Falls Church Anglican growing by over a third in nine years, and the combined average Sunday attendance of the main church and six plants is more than double that in 2003.

Continuing in this vein, The Falls Church Anglican has purchased a new property on a busy highway leading into Washington, with designs for a new sanctuary aiming to be opened within the next two years. 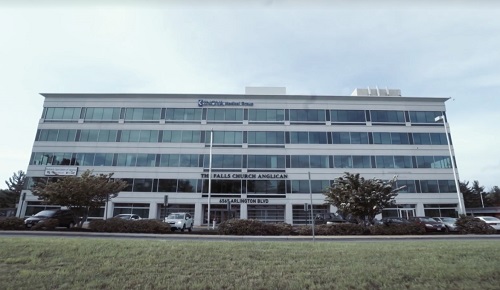 So, as opposition has struck The Falls Church Anglican, God has graciously and sovereignly worked amidst the hardships faced by Yates and his congregation to further his kingdom, as they have stood firm on the truth of the Bible, come what may.