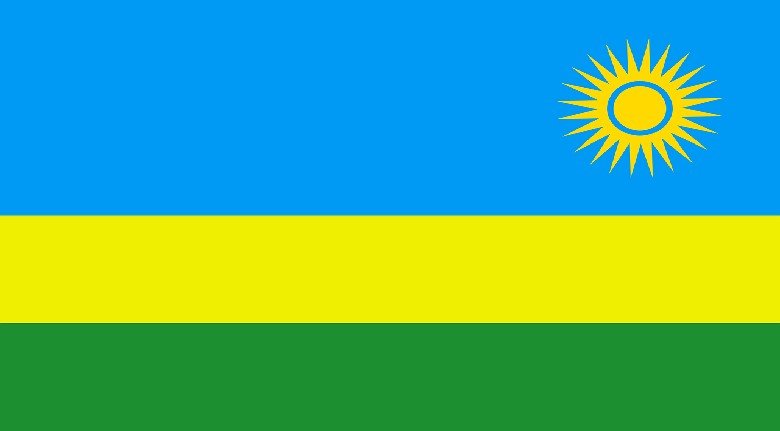 Both nations have suffered internecine violence, and by far the most notorious example remains the Rwandan genocide of 1994 in which an estimated 1 million people died. Given the long history of insecurity which predated South Sudan’s recent independence, internal strife was predictable, but Rwanda was an established kingdom well before the colonial era, in which different ethnic groups lived peacefully. Moreover, Rwanda was the home of a powerful revival in 1929 which spread spontaneously during the 1930s and became known as the East African Revival.

So Rwanda would seem to be an unlikely place for such terrible violence. Archbishop-elect Mbanda, himself forced to flee his homeland after a massacre broke out in 1959 (as recounted in his autobiography From Barefoot to Bishop), has reflected deeply on this paradox. In his book Committed to Conflict: The Destruction of the Church in Rwanda, he traces the origins of the genocide back to a toxic combination of colonial and missionary manipulation.

After the defeat of Germany in 1918, Rwanda became a Belgian territory and the colonists adopted a ‘divide and rule’ strategy which coincided with the arrival of Western missionaries. They were very successful in terms of numbers, but at least in part because they exploited ethnic resentments. The Roman Catholic White Fathers made the Hutus their priority, seeing them as a downtrodden by the Tutsis who had traditionally been accorded higher status, whereas Protestant missions had more success among the Tutsis.

A particularly shocking feature of the genocide was that many were murdered in churches. ‘Rwanda now has a history of bloody sanctuaries,’ Mbanda writes. ‘Pastors, influential lay people and top denominational leaders were often implicated in the tragedies.’ But the core of the problem was a widespread failure to nurture converts so that they become disciples. This inadequate understanding of mission was to have tragic consequences; too often, the killers were church attenders who would even perform rituals intended to stop the spirits of their victims disturbing them in future.

In other words, if converts do not become disciples, they will drift into syncretism. Mbanda writes: ‘We must remember that the impetus of the Great Commission is to make disciples [italics as original]. An initial commitment to Jesus Christ is crucial, but it is an early step in fulfilling the Great Commission; the church’s task demands comprehensive discipleship’.

The Rwandan Church has learned from its history and its leaders have a particular sharpness of spiritual insight. It is not coincidental that Bishop Mbanda’s predecessor as Bishop of Shyira, John Rucyahana, was the first to ‘boundary cross’ in 1998 when he took an orthodox Episcopal church plant, St Andrew’s Little Rock in Arkansas, under his wing. As Rucyahana once explained to me, the West stood by as genocide devastated Rwanda, but the Rwandans were determined not to stand by as spiritual genocide took hold in the West.

The parallel may seem extreme, even offensive, but it does capture the determination of Anglican revisionists in North America to rid their churches of those who would not accept their agenda. A veneer of civility has masked the process on this side of the Atlantic, but it is wearing thin. As Anglican church leaders increasingly accommodate to the post-Christian culture of British society, the lesson of Rwanda is that we need to form Christian disciples who love Jesus enough to resist the challenge of syncretism, whatever form it takes and even when it becomes established in the church.

Despite the failings of church leadership, there were ordinary Rwandans at the time of the genocide who were deeply committed disciples of Jesus and their living faith shone brightly as they died. Mbanda recounts that ‘Those who survived church slaughters testify that the victims often spent time in prayer and adoration. They gave their lives to Christ and died’. The Anglican future belongs to such as these.