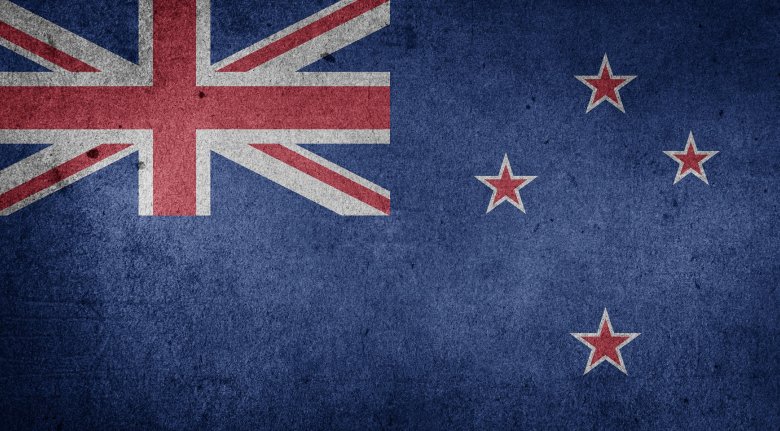 In 2016, a working group of the Anglican Church in New Zealand was established to “consider what arrangements and safeguards could be put in place to hold us together within the same ecclesial family so that no one was forced to compromise sincerely held beliefs (in regard to marriage).” The Interim Report of this group (released in July 2017) did not consider the differing theological positions or seek to interpret scripture, but proposed a way forward for the Province to bless those in civil same-sex marriages, and to provide protection for clergy and parishes who do not wish to undertake such blessings. The Fellowship of Confessing Evangelicals (FCANZ) has responded to the Interim Report, raising a number of concerns with the proposals. It believes that the best way forward is the formation of an Extra-Provincial Diocese.

The Anglican Church in New Zealand was birthed out of the activities of the Church Missionary Society who brought the gospel to the indigenous Maori in the early 19th century. After this evangelical beginning, the first Bishop and many early clergy were influenced by the Oxford Movement, and these characteristics are still evident in the Church today. The Anglican Church in New Zealand is comprised of three cultural streams (known as Tikanga) - Maori, Pacifica (including many of the Pacific Islands), and Pakeha (non-Maori in New Zealand). These Tikanga overlay each other geographically with a total of 13 diocese in the Province. While Anglicanism is the largest protestant denomination in the country, as is the case in much of the Western world overall attendance is declining. Most Anglican churches are broadly liberal in theology and elderly in composition. There are a small number of evangelical churches scattered throughout the country, many of whom exist within dioceses that are committed to a progressive liberal agenda.

Since 2013 civil same-sex marriage has been legal in New Zealand, and as has been the case elsewhere in the Communion, the New Zealand Anglican Church is committed to the blessing of same-sex relationships. The journey towards this has involved both formal decisions of Synods, and the independent actions of bishops and clergy. Individual bishops have ordained people in homosexual relationships to the priesthood, and in recent months the Bishop of the Diocese of Waiapu has installed as Dean a man civilly married to another man.

At a Provincial level, in 2014 the General Synod called for the development of liturgies to allow the blessing of same-sex relationships, while at the same time “upholding [a] traditional doctrine of marriage”. These liturgies were left to lie on the table at the next General Synod (2016), where another working group was established to “consider what arrangements and safeguards could be put in place to hold us together within the same ecclesial family so that no one was forced to compromise sincerely held beliefs.”

The Interim Report of this group (released in July 2017) did not consider the differing theological positions or seek to interpret scripture, but has rather proposed a way forward for the Province to bless those in civil same-sex marriages, and to provide protection for clergy and parishes who do not wish to undertake such blessings. The proposal states that the choice to allow such blessings, and the development of services for this, should be in the hands of diocesan bishops. The disciplinary Canons of the church will be amended to remove any provision for discipline against a bishop or priest who undertakes such blessing (or who chooses not to). Another Canon, which currently states that only forms of service consistent with the Constitution or Formularies of the Church are permitted, will be amended to explicitly allow for services of blessing same-sex marriages. The protection for those who disagree is the development of Religious Orders or Communities. These orders will exist alongside existing diocesan structures, be overseen by a diocesan bishop, and parishes affiliated with them will be allowed to choose clergy from the Order as Vicars.

The Fellowship of Confessing Anglicans - New Zealand (FCANZ) was formed in 2016 with the blessing of the GAFCON Primates’ Council. FCANZ has responded to the Interim Report, noting a number of issues and raising a number of concerns with the proposals. Specifically, FCANZ is concerned that the New Zealand church is proposing to openly divide what it believes and teaches (that sexual intimacy is blessed by God only within a marriage of two people of different sexes) from what it does in practice (blessing same-sex civil marriages). While the proposals by the Working Group state that the Constitution and the Formularies of the Church are not changing, the change to the Canon allowing services which are inconsistent with the Constitution and Formularies is simply circumventing them. The provision of protection for conservatives through Religious Orders or Communities may be a good start, but FCANZ has said that at a minimum the provision of alternative episcopal oversight (rather than the additional oversight that an Order/Community would provide) would be required. Even then, many feel that this will not be enough.

Ultimately FCANZ sees that the best way forward for the Province of New Zealand is the formation of an Extra-Provincial Diocese. This was FCANZ’s suggestion to the Working Group prior to the release of their Interim Report. Extra-Provincial Dioceses exist in a number of places in the world, and the creation of one in New Zealand would allow faithful Anglicans to remain faithfully Anglican, while at the same time being distinct from the Provincial church. It would also honestly acknowledge that there are two irreconcilable convictions present in the national church; those who see the blessedness of same-sex marriages, and those who believe such relationships should be repented of. An Extra-Provincial Diocese would be the best way for the Provincial church to give expression to this reality.

Should the Provincial church choose not to pursue this proposal, and continue on its stated course of blessing same-sex marriages, many associated with FCANZ will be left with no alternative than to seek new ways of being Anglican. Already one parish has had to walk this path, and the local and international support of the GAFCON movement has been invaluable to them. It is with great joy that faithful New Zealand Anglicans heard of the consecration of Bishop Andy Lines, and saw the commitment of the GAFCON Primates to provide leadership and care for Anglicans abandoned by their Diocesan and Provincial bodies. While New Zealanders continue to pray for God to preserve and protect his church, FCANZ are deeply comforted that they will not be alone if the time comes for them to stand for Biblical truth.