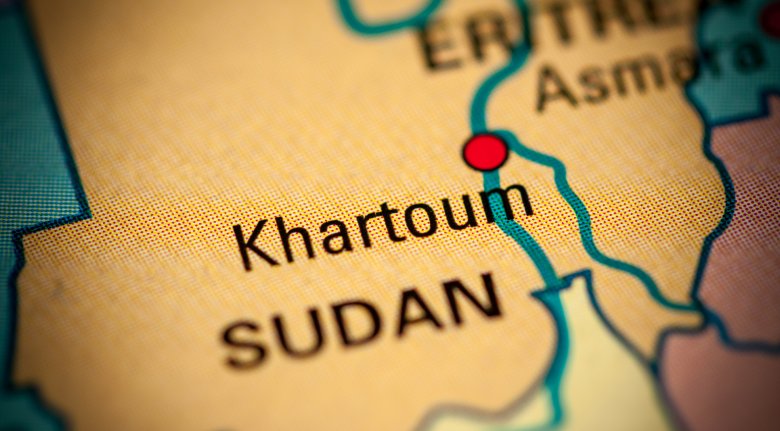 The President of Sudan, Omar Al-Bashir, came to power through a military coup in 1989. Over the span of thirty years he has been in power, the country has suffered from oppression, humiliation, corruption, the persecution of the church, the death of over two million people, and the displacement of over four million Sudanese--many of whom became refugees scattered around the world.

Protestors against Bashir and his regime have been in the streets for three months due to the high costs of food, fuel and other basic necessities. In the last three days and nights, protestors gathered in front of the military headquarters in the capital, Khartoum, demanding that the Bashir government step down.

Yesterday, Awad Ibn Ouf, the defense minister, declared that Sudan's President Omar Al-Bashir had been ousted and arrested. The military announced they would oversee a two-year transitional period followed by elections.

The main group behind the demonstrations immediately rejected the military's statement and urged people to remain at a sit-in outside army headquarters. The protesters felt that while the defense minister had overthrown Bashir, in essence, the regime continues. The protestors are demanding a civilian council to lead the transition rather than the military.

According to my contacts with people on the ground, there are a lot of mixed feelings: people are happy that the thirty years of Bashir's reign has ended, but on the other hand, his system is still in place. Of particular concern is that the minister of defense has declared a state of emergency for three months and a curfew from 10:00 p.m. to 4:00 a.m. At the same time, the people are still in the streets and we do not know what is going to happen.

Please pray for the safety of the people, and God’s intervention for bringing a better solution and a peaceful transition to the interim period. 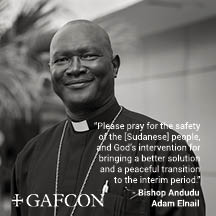