Parliamentary report warns of unfolding genocide in Nigeria against Christians 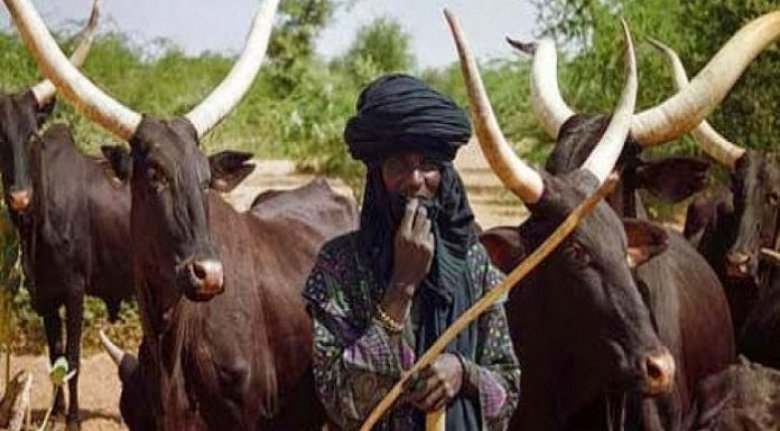 Release International welcomes a new report by UK parliamentarians highlighting the religious element behind much of the growing violence in Nigeria. The report warns of the risk of an unfolding genocide and calls for UK aid to be linked to efforts to protect Nigerian villagers from attacks by Islamist extremists.

The new report by the All Party Parliamentary Group on Freedom of Religion and Belief, Nigeria: Unfolding Genocide? is the result of an investigation by 100 UK parliamentarians from a wide range of political parties.

It describes attacks on churches and Christians which killed more than 1,000 in 2019. A partner of Release International, which supports victims of violence, estimates 30,000 have been killed since the conflict began in the 1980s. The United Nations put the death toll at 27,000.

In recent years, Fulani militants have taken over from Boko Haram terrorists as the number-one killers in the region. These herdsmen, searching for grazing lands reduced by global warming, have slaughtered farmers and driven them from their homes.

‘But this is not just about resources,’ says Paul Robinson, the Chief Executive of Release International.

According to the APPG report, many of those attacks have been carried out by militants shouting ‘Allah u Akhbar’ [Allah is greater] and ‘Destroy the infidels.’ The heavily armed extremists have destroyed more than 500 churches in Benue State alone.

Continue reading the article in the link below.