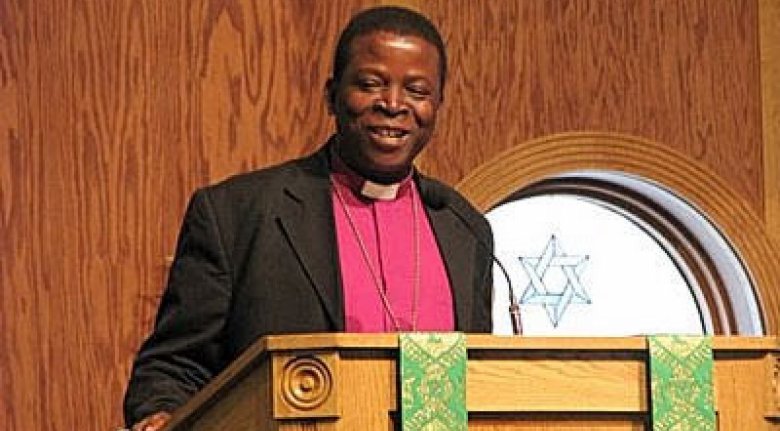 THE Primate, Church of Nigeria, (Anglican Communion), Most Rev. Nicholas Okoh, has decried the rising cases of kidnapping in the country and called on the Federal Government to declare the issue of kidnapping a national emergency.

Addressing the Church’s Standing Committee meeting yesterday in Abuja, Okoh described as embarrassing, the rising cases of kidnapping in the country and urged the National Assembly to pay attention to the issue.

He said: “The high spate of kidnapping in the country is very embarrassing, it is a terrible development, kidnapping has risen again in a very serious manner and deserves national emergency. The people who are doing these things appear to be known, the security agencies should provide security for the people.

The idea of kidnapping an old man, taking him to the bush and flogging him is an abomination to the land. The Federal Government should declare the issue of kidnapping an emergency in the country. The National Assembly should pay attention to it, it is spreading from ordinary people to traditional rulers and to bishops, nobody knows who will be next, the earlier we stop it, the better for everyone.”

On the plan by the Federal Government to relocate the Internally Displaced Persons (IDPs) to their various communities, Okoh said, “In view of the fact that the terrorists are aware that the ordinary people will soon be returning home, they could spring surprises. We advice government to ensure that those who are returning are returning to life and safety. The military, police and other security agencies should be fully mobilized to provide adequate security for the returning IDPs otherwise, it would be a big tragedy to remove them from where they are now and take them back to where they would be slaughtered. Adequate arrangement must be made otherwise, it could be delayed to ensure that there is total defeat of the Boko Haram before they are asked to return home.”

He commended efforts of the Federal Government to block all sources of leakages in the national revenue and pledges support for the anti-graft war and urged government to ensure that its dragnet is widespread across all strata of the society.

He commended President Buhari for reducing the pump price of fuel, stressing that even though the reduction seems minimal, the fact that there is a reduction at a time the economy is suffering a setback is a demonstration of the goodwill of this administration towards the populace.

When asked about his opinion on the frequent foreign trips by President Buhari, the Primate said, “ His office is not an implementation office, his office is for policy and decision making, if he takes a decision, the people who have the implementation will carry on. He doesn’t have to be in Delta State to arrest kidnappers, if he has any reason to be out of the country on behalf of the country, I have nothing against it but definitely there are problems in the land that demand urgent attention.