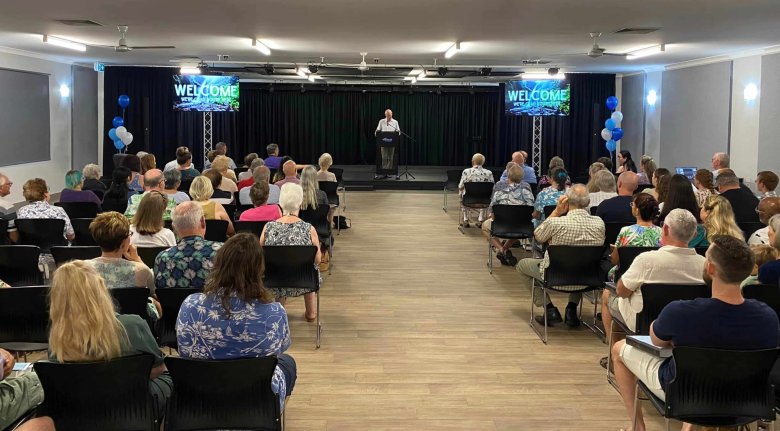 After 23 years of ministry at a parish church in Cairns, Australia, the Reverend Trevor Saggers  decided enough was enough, when his bishop, among other things, was unable to support the  Bible’s teaching on same-sex relationships.

When a motion was put to the General Synod of the Anglican Church of Australia in May 2022  affirming the Bible’s teaching on marriage and declaring the blessing of same-sex marriages to be  contrary to the Bible’s teaching, the Bishop of North Queensland could not vote in favour of such a  statement. Sadly, he was not alone among the House of Bishops, as a majority of 12 bishops voted  against the motion, thus preventing the adoption of the statement addressing the faith of the  Church, despite a majority of lay and clerical members of the General Synod voting in favour.

This action precipitated, in part, the formation of the Diocese of the Southern Cross, an extra provincial diocese within Australia, as a lifeboat for faithful Anglicans to join, when they felt they  could no longer serve under the jurisdiction of a bishop who did not faithfully teach the doctrine of  Christ and his apostles.

On Sunday, 8th January 2023, Bishop Glenn Davies commissioned the Reverend Trevor Saggers as  the pastor of Northern Hope Anglican Church and welcomed 120 people who gathered in a rented  hall with their pastor to form a new Anglican congregation in Cairns, the third Member Church of the  Diocese of the Southern Cross. 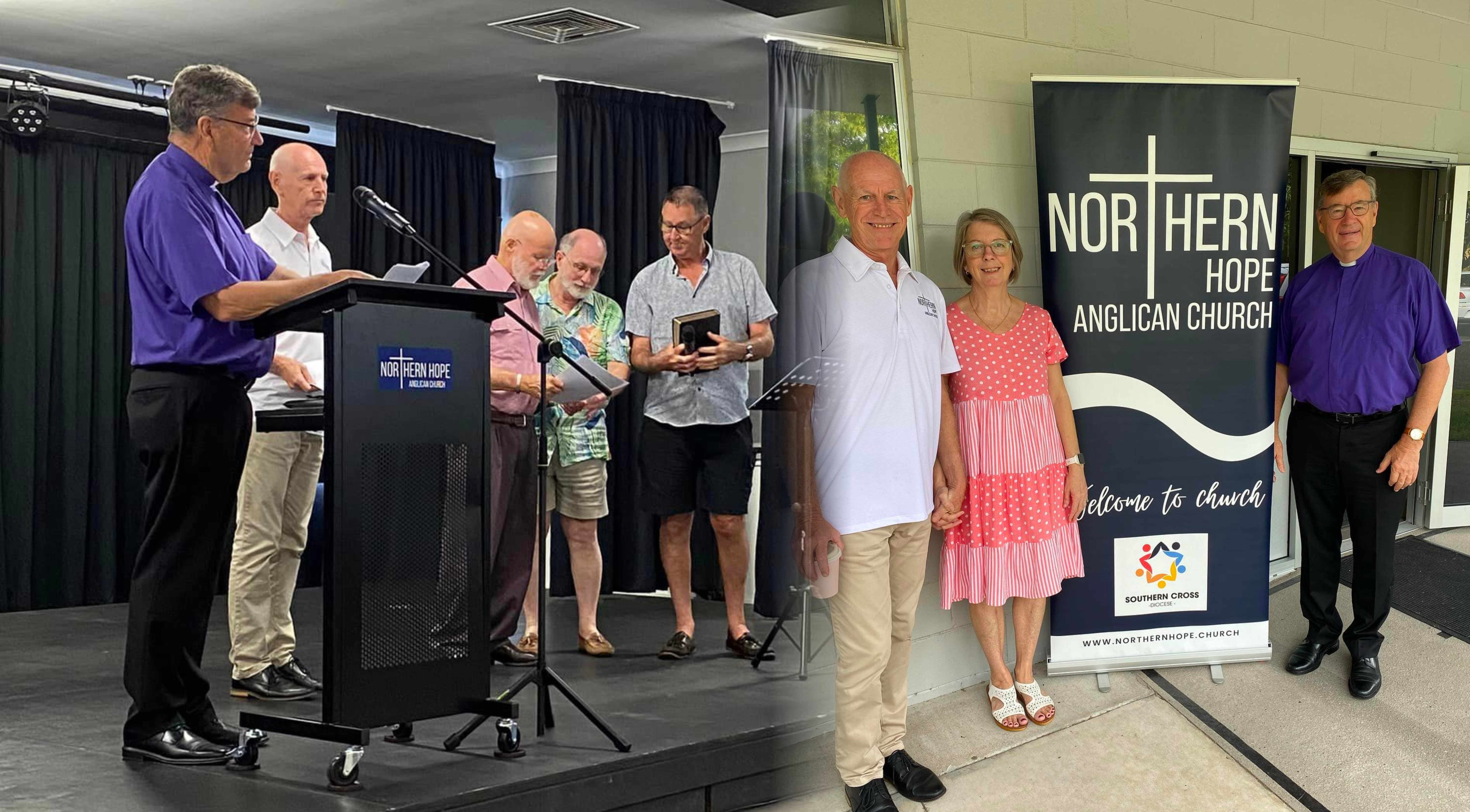 It was a costly and painful decision to leave behind a church building, where many of them had  worshipped God for several decades, knowing that not all the members of their former church home  would join them, but there was no doubt that God’s hand was upon them in this new venture. The  service was a wonderful celebration of hearing God’s word, singing his praise and bringing their  prayers and thanksgivings before his throne.

This inaugural gathering was full of excitement and joy as young and old gathered together as  Anglican believers within a new diocese, authenticated by the Gafcon Primates Council and now in  fellowship with the vast majority of Anglicans throughout the world.

To God be the glory.

Empowered by the Spirit, we are to make disciples of Jesus, to the glory of God the Father.
http://www.northernhope.church
http://www.facebook.com/northernhopeanglicanchurch