New Nigerian Primate declares ‘a decade of the reign of God’ 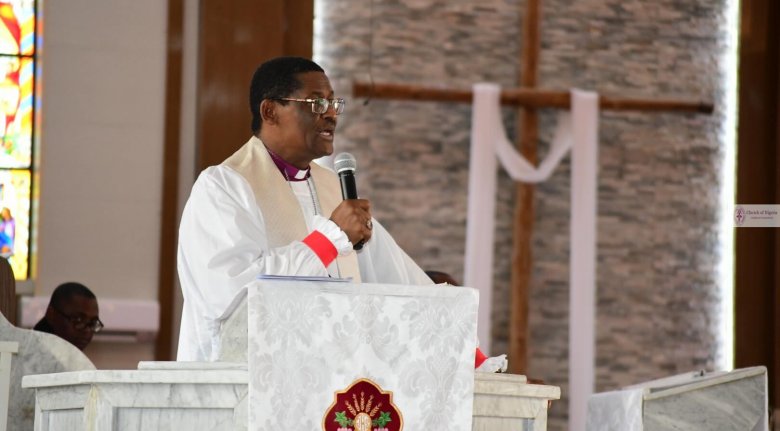 On Wednesday 25th March, Archbishop Henry Ndukuba took the helm of the Church of Nigeria, Anglican Communion, as its 5th Archbishop Metropolitan and Primate in a service held at the Cathedral Church of the Advent, Life Camp, Gwarinpa, Abuja.

Although the relentless spread of the coronavirus epidemic meant that far fewer were present than the thousands originally expected, including many international visitors, the service was anything but downbeat and a livestream ensured a global audience, as is only appropriate for a Church that accounts for at least one in four of the world’s active Anglicans. 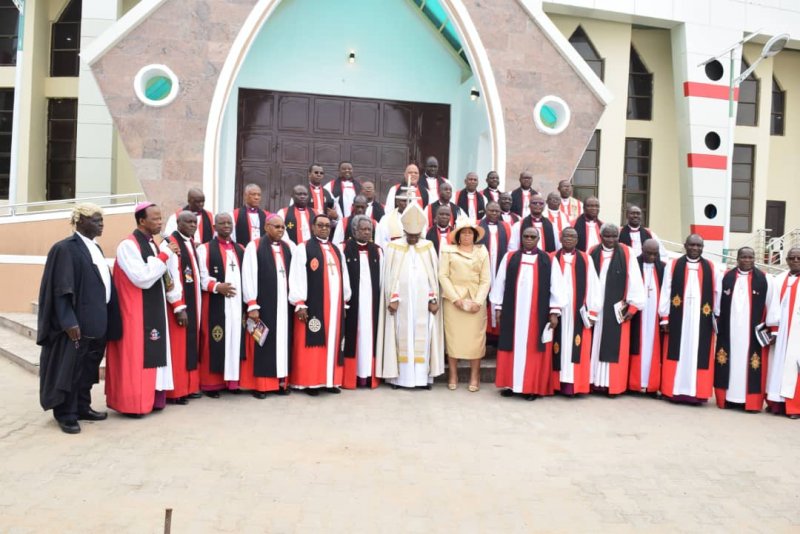 In a powerful and heartfelt address, Archbishop Ndukuba paid tribute to his predecessors and took as his theme 1 Corinthians 2:1-5, sharing the Apostle Paul’s passion to know nothing ‘except Jesus Christ and him crucified’. For a nation and a world in fear and brought by crisis to a crossroads of history, nothing could be more important than lifting up Christ crucified so that people might see him and be healed.

But he warned against ‘cheap grace’ and asked, ‘What has it cost to you to serve Jesus?’. The Archbishop is himself no stranger to suffering and persecution in his years of ministry in both urban and rural areas of Nigeria, and this has given him a particular awareness of the need to stand with those who are persecuted, promising ‘we shall stand with those who are oppressed for their faith throughout the world'. 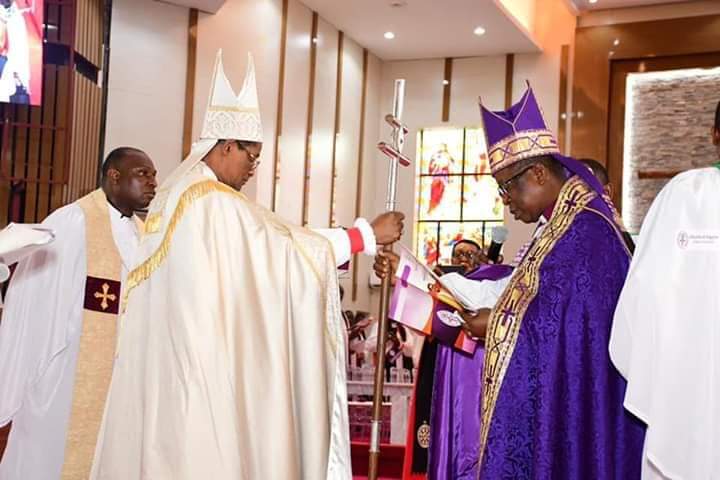 He also emphasised that the Church of Nigeria would remain strong in the defence of the biblical gospel and continue to stand by the 1998 Lambeth Conference Resolution I.10 which affirmed the biblical understanding of marriage as between one man and one woman in a lifelong union and that sexual relationships between people of the same sex are contrary to Scripture. He reaffirmed that the Province would not be in communion with any other Province which departed from that standard or adopted other beliefs and practices contrary to Scripture.

You can watch the full ceremony here: