Largest International Gathering of Anglicans in 50 Years Meets in Jerusalem 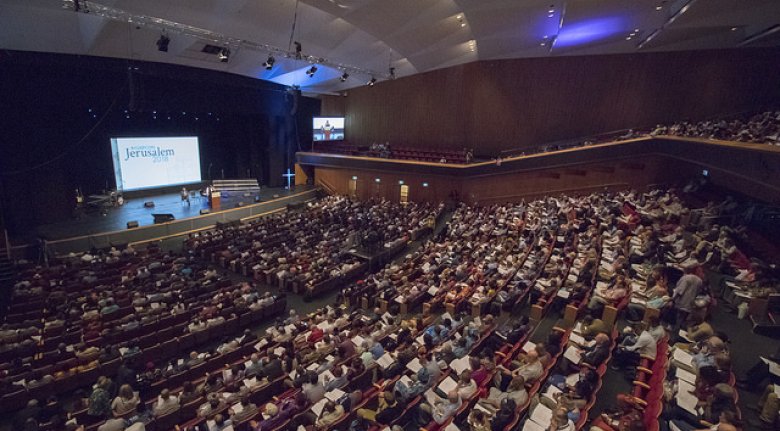 The largest international gathering of Anglicans in 50 years is meeting in Jerusalem this week under the theme “Proclaiming Christ Faithfully to the Nations.”  1,966 delegates from over 50 countries have come on the 10-year anniversary of the renewal movement’s founding in the Holy Land to launch 9 new ministry networks.

Gafcon Jerusalem 2018 is the movement’s conference, but it is more than a conference.  Representing the majority of the world’s Anglicans, the gathering fosters cross-cultural ministry, evangelism, and development in between meetings.  It also establishes new Anglican provinces and branches in areas where theological revisionism has distorted the Gospel.  One of the highlights of the conference has been the enthusiastic welcome that delegates from the newly formed province in Brazil and the Irish branch of Gafcon have received.

As one attendee said, “When I became an Anglican, I was told that there was this global fellowship of believers from every tribe, tongue, and nation, but it was a concept, an idea. Now I have witnessed the nations gathered.”

The grassroots movement is evenly represented at the conference by clergy and laity. Each day opens with worship led by a choir made up of members drawn from across Nigeria.  The morning includes Bible studies and plenary sessions, while in the afternoon the delegates are learning and sharing from 24 different seminars ranging from topics such as personal discipleship to sustainable development.

Through the livestream and social media channels, the conference has been able to encourage an audience far beyond just the local delegates. In the first 48 hours, over 163,000 people have viewed content from the conference through social media and over 31,000 have watched the live stream videos.

Below is a roundup of a few highlights from the opening of the conference:

New Friends from A New Province – The Anglican Church in Brazil
https://www.gafcon.org/news/new-friends-from-a-new-province

A New Branch in Ireland
https://www.gafcon.org/news/a-new-branch-gafcon-ireland

Evangelist Rico Tice explains why he stepped down from the Archbishops’ Task Force on Evangelism
https://vimeo.com/275769735

About Gafcon
The Gafcon movement is a global family of authentic Anglicans standing together to retain and restore the Bible to the heart of the Anglican Communion. We are founded on the Bible, bound together by the Jerusalem Statement and Declaration of 2008, and led by a Primates Council, which represents the majority of the world’s Anglicans. 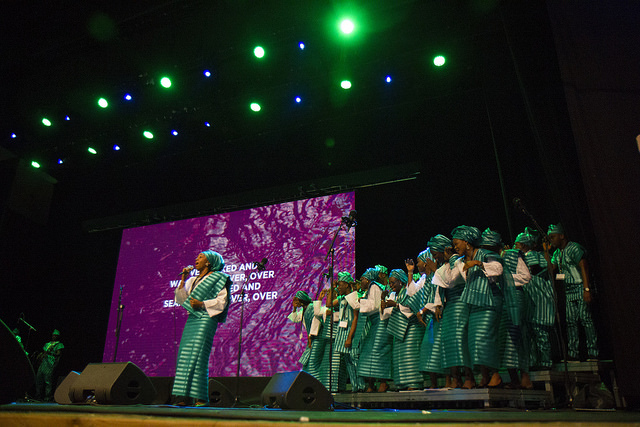 Gafcon works to guard and proclaim the unchanging, transforming Gospel through biblically faithful preaching and teaching. This commitment frees our churches to make disciples by clear and certain witness to Jesus Christ in all the world.

The Gafcon journey began in 2008 when moral compromise, doctrinal error and the collapse of biblical witness in parts of the Anglican Communion had reached such a level that the leaders of the majority of the world’s Anglicans felt it was necessary to take a united stand for truth. A crowd of more than one thousand witnesses, including Primates, Archbishops, Bishops, clergy and lay leaders gathered in Jerusalem for the Global Anglican Future Conference (GAFCON).

The second conference, Gafcon 2013, was held in Nairobi, Kenya, at which over 1,300 delegates from 38 nations and 27 Provinces of the Anglican Communion were present. The gathering gave the Primates a mandate, through the Nairobi Communiqué and Commitment, to take forward the work of the Gafcon movement.