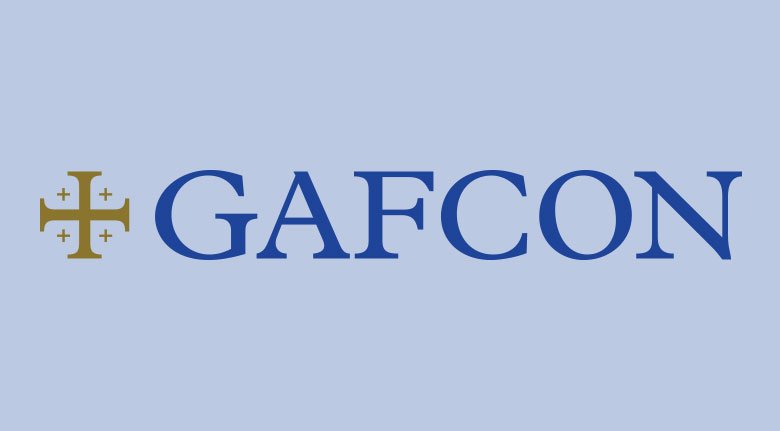 The GAFCON Primates have now traveled to be in Canterbury with Archbishop Justin Welby and the other Primates of the Anglican Communion. The Primates are gathering to seek to find a way to resolve the spiritual and moral crisis that has beset the Communion throughout the opening years of the twenty first century.

The GAFCON Primates are attending with the sincere hope that Archbishop Welby and the other Primates will join together with them to guard the gospel we love, and move forward together in a renewed and restored Communion convicted anew that we cannot rewrite God’s word to suit the spirit of a secular age.

Many orthodox Primates did not attend the last Primates Meeting in 2011 under the chairmanship of his predecessor, Rowan Williams. They were not prepared to share in fellowship with provinces like The Episcopal Church of the United States (TEC) which had rejected the clear teaching of Scripture and the collegial mind of previous Primates Meetings and the Lambeth Conference 1998 by pressing ahead with the blessing of same sex unions and ordaining those in such relationships.

This time, the GAFCON and other orthodox Primates have decided to attend. They do so with a shared understanding, clearly and consistently expressed over many years, that action is needed to restore the spiritual and doctrinal integrity of the Communion they care for so deeply.

They believe that moving forward together in a renewed and restored Communion is possible, but it depends upon action being taken by the Archbishop of Canterbury and a majority of the Primates to ensure that participation in this renewed Communion is underpinned by robust commitments to biblical teaching and morality.

Some have suggested that one way forward for the Anglican Communion to abandon the idea that there should be mutual recognition between the provinces and that it should instead find its unity simply in a common relationship with the Archbishop of Canterbury.

This is not historic Anglicanism; the See of Canterbury is honoured and respected as the Mother Church of the Communion, but the unity of the Communion does not depend upon the Archbishop of Canterbury. Rather, it depends upon the various provinces being able to recognise each other, with all their differences of culture, as truly apostolic and committed to the faith as it has been received. Tragically, that recognition has now broken down and affection for Canterbury is no substitute. As the GAFCON movement affirmed in the Jerusalem Declaration of 2008,

‘While acknowledging the nature of Canterbury as an historic see, we do not accept that Anglican identity is determined necessarily through recognition by the Archbishop of Canterbury.’

The Anglican Communion is in danger of leaving aside the gospel of God’s costly grace to us sinners, replacing it with the poor substitute of cheap grace which makes us comfortable but can neither save nor transform. This is not the renewal and restoration which the GAFCON and other orthodox primates seek.

The choice before the Primates as they gather in Canterbury is whether they will take the difficult but necessary action to renew the confessional unity of the Communion placing the teaching of the bible at the centre of its sacramental life and witness, or whether they will accept a merely cosmetic institutional restructuring which will see it increasingly taken captive by the dominant secular culture of the West.