How Anglicans in Canada Found New Life After Their Eviction 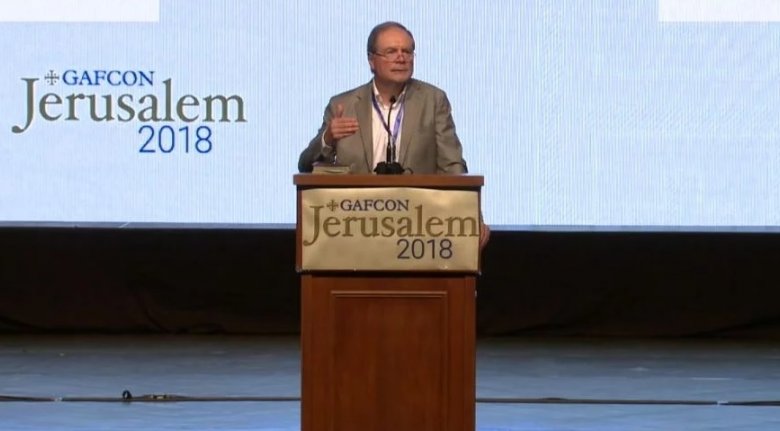 You’d be hard pressed to find anyone more Anglican than David Short—which just made everything worse.

The 61-year-old is a fourth-generation Anglican minister, born in Africa while his parents were missionaries. He can even top that—his father was also born in Africa to missionary parents.

Home was Sydney, Australia, where he found the Anglican diocese “robustly evangelical, missionary in its heart, and deeply thoughtful on many issues.” Short went to high school there, then university. He went back for more theology courses, then got ordained. He wrote his master’s thesis for theologian J. I. Packer at Regent College, then became Packer’s pastor.

Short loved Jesus, loved Reformed theology, loved Anglicanism. And then he took a job in Canada.

“I’d never met a liberal Anglican until I came to Vancouver,” he said. “I was thrust into the most strange, dysfunctional, liberal diocese.”

In 2002, when his regional synod voted to let its bishop bless same-sex unions, Short stood up and walked out of the room (as did Packer). So did leaders from half a dozen other churches.

The pastors knew they had to form their own organization and to find episcopal supervision. But that didn’t seem hard. Most of the global Anglican church still held to the gospel. The Canadians just had to appeal for alternative episcopal oversight, something already permissible in Canada, and call it a day.

“I thought it would take 10 weeks,” Short said.

Read the full article on The Gospel Coalition's website here.