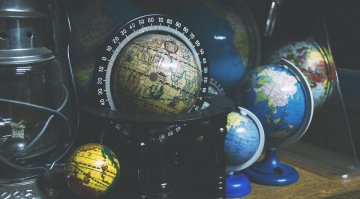 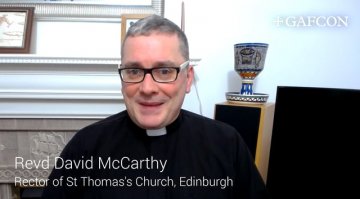 Remnant in Scotland find hope through Gafcon
17th January 2017
Revd David McCarthy, Rector of St Thomas's, Edinburgh laments the crisis in Scotland and how the orthodox in his province have been encouraged by Gafcon.
Read more 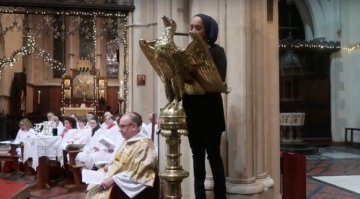 Who is Jesus?
13th January 2017
Bishop Michael Nazir-Ali and a Gafcon UK leader call on the Archbishop of Canterbury to rebuke the Scottish Episcopal Church following a reading from the Koran.
Read more 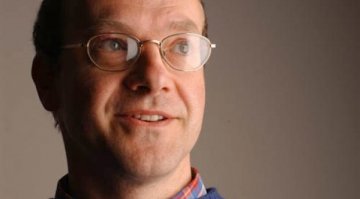 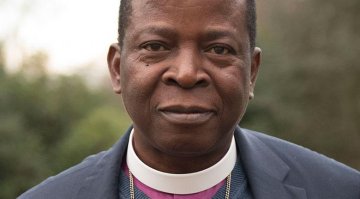 Chairman's New Year Message 2017
3rd January 2017
Archbishop Okoh explains that it is our great duty and joy to be entrusted with the message of God’s love revealed in Jesus Christ for a broken world.
Read more

Is Gafcon the problem?
31st December 2016
Dr Peter Jensen responds to a controversial and revealing interview given by the General Secretary of the Anglican Communion.
Read more 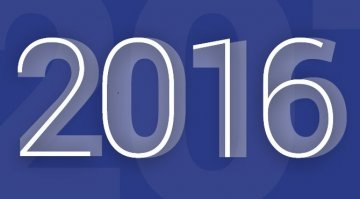 2016 end of year review
22nd December 2016
As 2016 draws to a close you might like to join us in reflecting on some key moments in the Gafcon year.
Read more

Chairman’s Advent 2016 Letter
6th December 2016
In his Advent letter, Archbishop Okoh reminds supporters of our core mission and reflects on what has already been achieved. Whilst there have been numerous encouragements, there is still much to do...
Read more 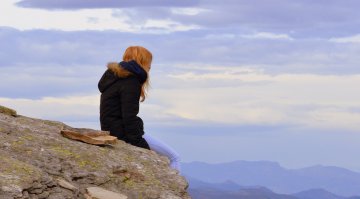 Against the charge of Homophobia
29th November 2016
In this blog, Peter Jensen explores the term 'homophobia', arguing that whilst Christians have been guilty of unkind attitudes, bullying and discrimination toward homosexuals, this word is being...
Read more 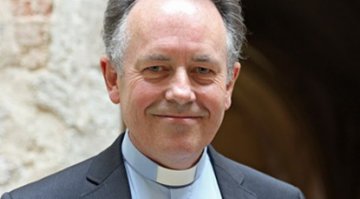 Theology does matter
18th November 2016
New academic research has shown that churches that adhere to conservative theology grow faster than those that are theologically liberal. In this article, the Bishop of Maidstone, Rod Thomas,...
Read more 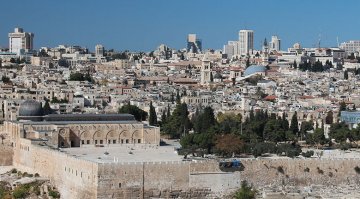 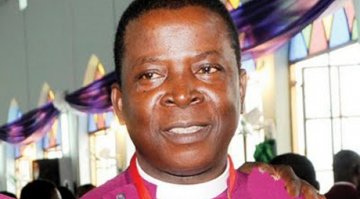 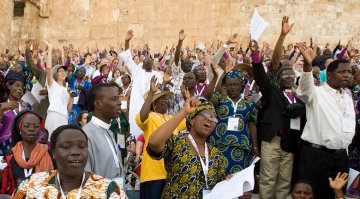 The heart of GAFCON
3rd November 2016
Having previously written on the birth, need and future of GAFCON, General Secretary Peter Jensen writes that the heart of GAFCON is communion - a fellowship of many different peoples united in the...
Read more 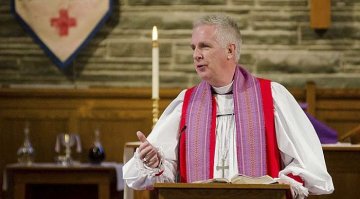 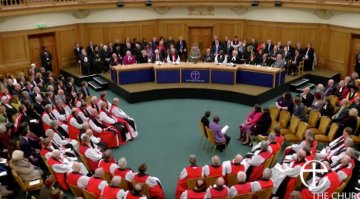 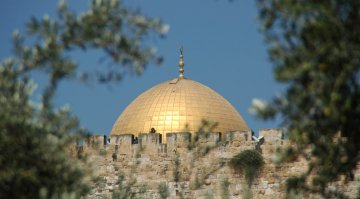 Unity - the real and the counterfeit
7th October 2016
In this article, Peter Jensen explains what the word 'unity' means in its true biblical context. Arguing that some have wrongly interpreted it's meaning, he states that there cannot be unity with...
Read more 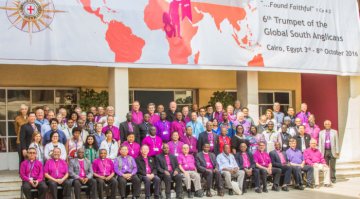 Communiqué from the 6th Global South Conference, Cairo 2016
7th October 2016
Anglicans from the southern hemisphere have been gathering for official meetings since 1994, and these 24 provinces have come to be referred to as the Global South. The Gafcon provinces are a part...
Read more 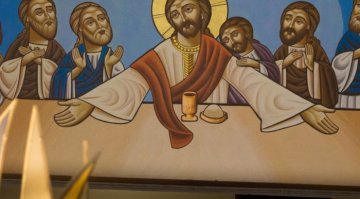 Statement from the Global South Primates and GAFCON Primates Council Concerning Same-sex Unions
6th October 2016
We acknowledge that God is the Creator of the whole cosmos and of humankind. Male and female, God created them in his own image and likeness to know him, worship him and share in his glory and love.
Read more