Good disagreement in the Church of England? 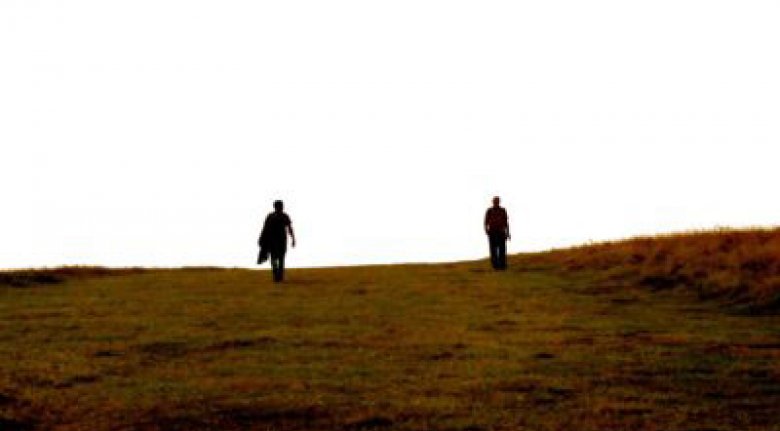 It is clearly both necessary and right that Christians show love for one another in how they handle disagreements.

We live before a watching world. Jesus did say: ‘By this all people will know that you are my disciples, if you have love for one another’ (John 13.35). So there is no excuse for rudeness or cavalier attitudes to each other. Paul, in the chapter that begins to work out the implications of the gospel for our daily living and relationships, writes: ‘Love one another with brotherly affection. Outdo one another in showing honour’ (Romans 12.10). So in that sense ‘good disagreement’ is a healthy and desirable thing to aim for.

But the concept of ‘good disagreement’ is becoming something that is applied in a much broader way. It is being used to promote a ‘live and let live’ approach to important doctrinal issues and sexual ethics in particular. Unity is appealed to in a way that trumps vital revealed truths Is this helpful or right?

In the preface to the 1662 Book of Common Prayer the author raises the question of ‘adiaphora’ or ‘things indifferent’. He wisely saw that there is a large range of things that Christians can agree to disagree about. Consensus can and should be reached about what colour the new church hall chairs should be and whether we sing all old hymns or all new ones in our Sunday worship!

We can even agree to disagree on some important but not crucial doctrinal issues. Christians disagree about the age at which people should be baptised, whether bishops are essential, just desirable, or not desirable at all, and they have differing views about what happens at the Lord’s Return. These are important but are not ‘first order’ gospel related issues that threaten our salvation in Christ.

When we return to Paul in the passage mentioned above, he says: ‘Let love be genuine. Abhor what is evil; hold fast to what is good’ (Romans 12.9). It is clearly unloving to turn a blind eye to, or even advocate, something which the apostles said should be repented of. To indulge that would be to change the gospel itself and jeopardise people’s salvation.

A vague notion of institutional ‘unity’ must not lead us to tolerate anything which adjusts or alters life-bringing gospel truth. True unity is unity in apostolic doctrine and practice and is a God-given gift and reality to obedient disciples of Christ, for whom Jesus prayed: ‘Sanctify them in the truth; your word is truth’ (John 17.17).

Some issues are so important that they must be confronted, even if ‘unity’ is threatened. On one occasion, Paul ‘opposed Peter to his face’, ‘when I saw that their conduct was not in step with the truth of the gospel’ (Galatians 2.11,14). Jude similarly writes in his powerful little epistle (which is a word for our time) that though he was ‘very eager to write to you about our common salvation’ he had to appeal to his readers ‘to contend for the faith that was once for all delivered to the saints.’

As the recent Primates meeting affirmed ‘The traditional doctrine of the church in view of the teaching of Scripture, upholds marriage as between a man and a woman in faithful, lifelong union’. It is possible that while affirming this, an attempt will be made to allow, for the sake of ‘pastoral accommodation’, practices that the apostles would never have approved of or allowed.

This carries with it the twin dangers of undermining marriage as God has ordained it, and undermining the gospel itself by seeking to change that which the apostles called to be repented of. And as the gospel that Jesus preached is: ‘The time is fulfilled, and the kingdom of God is at hand; repent and believe in the gospel’ (Mark 1.15), repentance is a key ingredient. What the commissioned apostles of Jesus called on us to repent of cannot then be altered or adjusted to suit ‘pastoral accommodations’ without altering the gospel itself.

Tom Wright, talking about pastoral accommodation, helpfully says: ‘Paul does not apply this to questions of sexual ethics (or for that matter to extortion, murder, violence, lying, mutual lawsuits, and so forth). In this passage he has made that abundantly clear in 1 Corinthians 13.11–14)’* Furthermore this alteration would jeopardise people’s salvation and most certainly cannot therefore be seen as loving in any meaningful way.

Listen to Paul again: ‘Do not be deceived: neither the sexually immoral, nor idolaters, nor adulterers, nor men who practice homosexuality, nor thieves, nor the greedy, nor drunkards, nor revilers, nor swindlers will inherit the kingdom of God. And such were some of you. But you were washed, you were sanctified, you were justified in the name of the Lord Jesus Christ and by the Spirit of our God’ (1 Corinthians 6.9–11). No special pleading or attempted gymnastics about the meaning of the text can undermine the power and seriousness of these words!

What hope then for any of us?! Paul is saying if any of the above are persisted in as a lifestyle and never repented of, that would keep us from inheriting or being part of the Kingdom of God. This could not be more serious! But thankfully we can repent and believe, by the grace of God, and enter into a life-changing relationship with the living God. That was what had happened to those in the Corinthian church and they had begun to seek to live, by the power of the Holy Spirit, a lifestyle obedient to Christ and apostolic teaching. This is authentic apos-tolic/New Testament Christianity and we seek to alter or adjust it, in our 21st century arrogance, at our peril. Faithfulness to Christ and his hard-won gospel is at stake!

To go back to Jude, it is those who seek to live by their ‘passions’ rather than apostolic doctrine that cause division in the church (v18, 19). It is those that seek to move the goalposts of apostolic faith and life that undermine true gospel unity. They must be lovingly but very firmly resisted!