Ferrying the Primates across the Rubicon: Lambeth Resolution I.10 and the 2017 Primates Meeting 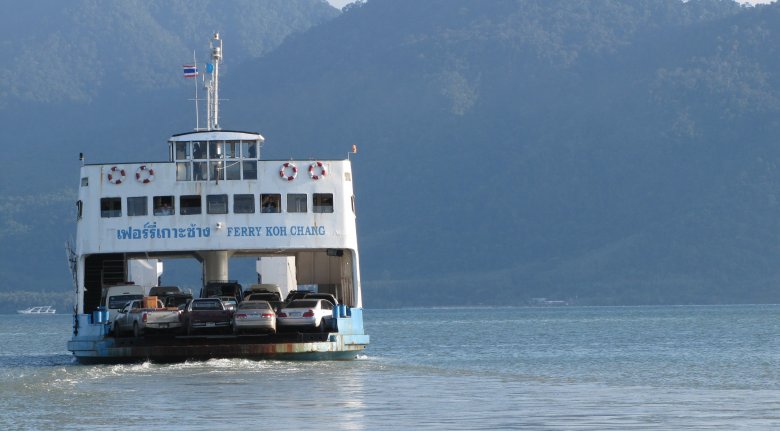 Nearly one year ago I wrote an essay titled “Crossing the Rubicon: Lambeth Resolution I.10, the Church of England, and the Anglican Communion,” which began this way:

Earlier this year I was speaking with an English friend concerned about the direction of the Church of England. “Where do we draw the line?” he asked. “That’s easy,” I replied: “It’s called Lambeth Resolution I.10.”

I then analyzed (“fisked”) a letter by Mr. William Nye, the Secretary General of the Archbishops’ Council, who had clearly been authorized to speak for the Archbishops of Canterbury and York. In this letter Mr. Nye attempts to relativize the 1998 Lambeth Resolution I.10 on Human Sexuality as speaking for that Conference only, hence having no ongoing normative authority.

In the light of the Communiqué from the October 2017 Primates Meeting, I would go a step further and say that in the view of the Lambeth Establishment, Resolution I.10 was a huge mistake and aberration, the effects of which will be undone at Lambeth 2020.

Let me briefly state why the 1998 Lambeth Conference and its key Resolution constitute an historic “Rubicon” moment for Anglicanism:

The 2017 Lambeth Primates’ Communiqué makes no mention of Lambeth I.10 and indeed seeks to undo all of its effects. It expresses “sadness” that the Scottish Episcopal Church, like the Episcopal Church USA before it, has proceeded to bless same-sex marriages in the church in the Name of the Triune God. The “consequences” of this action are a 3-year suspension from representation or voting in certain councils.

What, I might ask, follows when these consequences expire? I think the answer is quite obvious: by 2020 same-sex marriage will have been accommodated as a moral option within the Anglican Communion. The Communiqué goes on to say: “We welcomed the news that the Church of England has embarked on a major study of human sexuality in its cultural, scientific, scriptural and theological aspects and anticipated considering the results of this work at a future meeting.” Is there any doubt that the new study will discover that the unchangeable standard of marriage and abstinence is, well, changeable after all? Is there any doubt the “cultural and scientific” aspects of postmodernity will open a way around the clear teaching of Scripture?

The 2017 Primates’ Meeting was, contrary to appearances, a disenfranchising of the Global South and a dis-enhancing of the Primates’ authority. The agenda and Communiqué were clearly prepared in advance, and the indaba process prevented any real dissent. The false tears for the absence of three major Provinces were accompanied by the back-hand of fellowship to the Anglican Church in North America: “you are not Anglican, but we love you as Christian brothers anyway.” Read carefully, the 2017 statement is the utter reversal of the Primates’ Communiqué ten years ago.

As I see it, the 2017 Primates Meeting was an attempt, using the prestige of Canterbury and funds from New York, to undo Lambeth I.10 and the Global South movement that resulted from it.

The Archbishops of Canterbury (and York) have crossed the Rubicon and taken the Church of England with them. Now they are seeking to ferry the Global South with them.

So how many Global South Primates are actually in this boat – a relevant question since there are no signatories to the Communiqué? And if certain Primates are on board with Canterbury, then how many bishops and churches of their Provinces are willing to go along for the ride?

This is a Joshua 24:15 moment: whom will you serve? We remember the costly answer of our forefathers in the faith: “Here I stand; I can do no other.”

The Rev. Dr. Stephen Noll is Professor Emeritus of Trinity School for Ministry and former Vice Chancellor of Uganda Christian University. This essay is adapted from his forthcoming book [2018] The Global Anglican Communion: Contending for Anglicanism 1993-2018.