Dr Peter Jensen on the future of the Anglican Communion 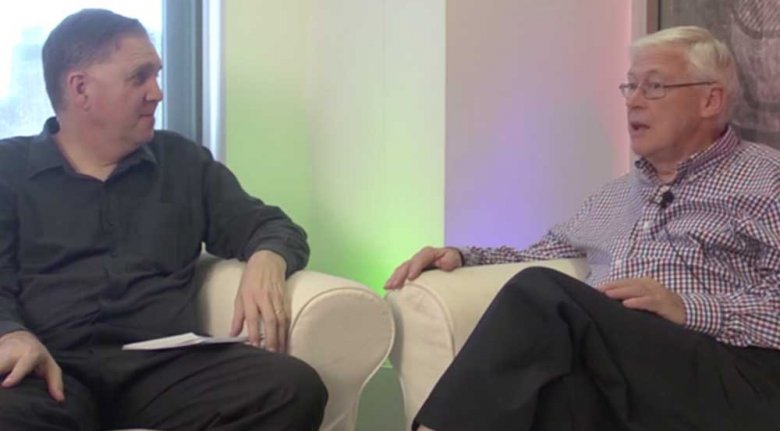 It has been a massive week of the Anglican Church internationally.

The leaders of the church, the 38 individuals who represent the 38 member provinces of the individual national churches, have been meeting this week in Canterbury under the leadership of the Archbishop of Canterbury.

And in the lead up there had been quite a bit of speculation that the denomination could have spilt down the middle.

The presenting issue has been the the decision of the American and Canadian provinces of the denomination to move in support of same sex marriage. The American Church has gone further than the Canadians.

So essentially there are two different views within the Anglican Church as a whole.  There’s one group that wants to be faithful to the Bible, following the teaching of the Old and New Testament.

And on the other hand there are the American and Canadian provinces, which have formally ignored the bible’s teaching.

The group within the international Anglican Church which is most concerned to uphold the teaching of the Bible is known as GAFCON, which is short for Global Anglican Futures.

The Former Archbishop of Sydney, Peter Jensen, is the General Secretary of the GAFCON Group.  He is speaking to us from London about the outcomes of the meeting.