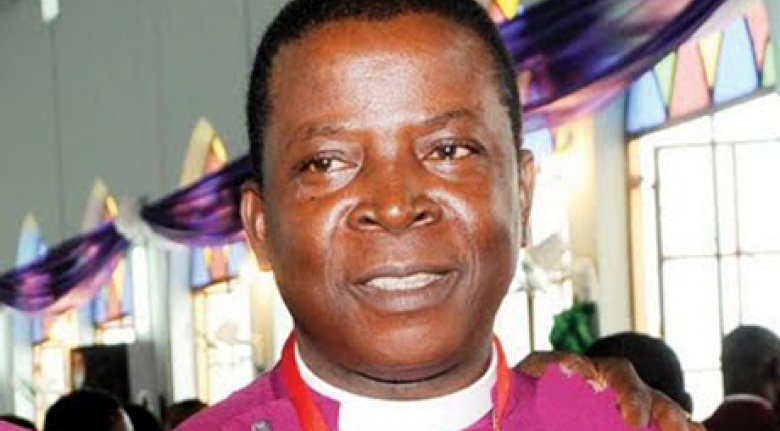 To the Faithful of the GAFCON movement and friends from Archbishop Nicholas Okoh, Metropolitan and Primate of All Nigeria and Chairman, the GAFCON Primates Council

This month, two ancient cities have hosted meetings which both tell us much about the future of our beloved Communion. With my brother GAFCON Primates, I was present in Cairo for the Sixth Anglican Global South conference at which twenty Provinces of the Anglican Communion were represented. At the same time, a group of Anglican Primates were with the Archbishop of Canterbury in Rome to celebrate fifty years of ecumenical dialogue with the Roman Catholic Church.

In Cairo, I preached about the peace which Jesus Christ alone can bring. The unfolding tragedies in Syria, Yemen, South Sudan and the troubles of my own country call for Christians to be peace makers who love justice and long that ‘the earth shall be full of the knowledge of the Lord as the waters cover the sea’ (Isaiah 11:9).

The call to be peacemakers is also a call to evangelism because peace with one another cannot be separated from peace with God, and peace with God cannot be separated from faithfulness to the biblical and apostolic gospel of God. I therefore warmly commend the Global South Chairman, Bishop Mouneer Anis, for his bold warning about the ‘ideological slavery’ which some Western Churches seek to impose on the Global South by using their money and influence to promote teachings which overturn the bible and offer a false gospel.

Many of us were therefore deeply disturbed that the Presiding Bishop of the American Episcopal Church (TEC), Michael Curry, was a prominent member of the Archbishop of Canterbury’s delegation in Rome, despite the fact that the Canterbury meeting of Primates in January this year had resolved that, among other things, TEC should not be involved in representing the Anglican Communion in ecumenical or interfaith relations.

This incident is just the most recent of many failures which the Cairo Communiqué describes as ‘the inability of the existing Communion instruments to discern truth and error and take binding ecclesiastical action’. We need alternatives. GAFCON already has its five yearly conference and its Primates Council which provide ways for the Communion to relate on the solid basis of the shared doctrinal commitments of the Jerusalem Statement and Declaration and I was greatly encouraged by the willingness of those of us gathered in Cairo to work together and not be divided by culture, personality clashes or secondary issues.

I believe we see victory in our spiritual battle for a faithful Church when the orthodox are willing not only to stand, but also to stand together as we experienced in Cairo despite many cultural and historical differences. The Anglican Church in North America came about as a new province because of a willingness to surrender narrow ambitions for the sake of a wider cause and there is a lesson here in godly unity throughout our movement.

It is increasingly clear that the Church of England is becoming the place where pressure for compromise has become most intense and I am encouraged that 88 evangelical Anglicans leaders from varied backgrounds have come together this month to sign an open letter to the English House of Bishops calling on them ‘not to depart from the apostolic inheritance with which they have been entrusted’. Please join with me in praying for these leaders in the Church of England, the Mother Church of our Communion, asking for them to have courage and unity at this critical time.

Finally, I wish to thank all who prayed for the first GAFCON Bishop’s Training Institute Conference as mentioned in my September letter. We have had very positive feedback and there is already a waiting list for the next training conference. By God’s grace and with your support, GAFCON will increasingly take action to equip and encourage faithful leaders throughout the Communion.