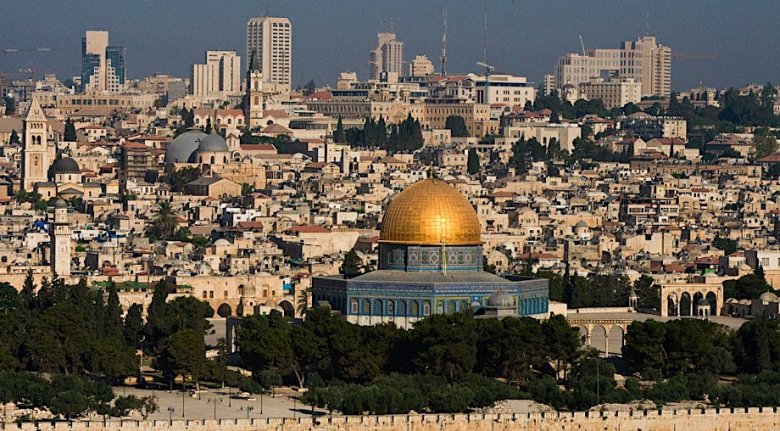 Last week I was in Chicago where it was my joy and privilege to be part of the Anglican Church of North America’s General Assembly. This great gathering of over 1,400 bishops, clergy and laity was a truly historic event. Through the initiative of Gafcon, in less than ten years, a new strong, united and spiritually vigorous Anglican Province has come into being. Now in turn it has become the launch pad for a new work with the consecration of Bishop Andy Lines as a missionary bishop for Europe.

We were joined by many people from around the world, including eleven Anglican Primates. So in my sermon at Andy Lines’ consecration I was able to say,  “Remember you are not alone. You have not sent yourself. All these people here have come to say, ‘Amen’ to the mission that has been entrusted to you.” We had a wonderful sense of what the Anglican Communion can become, a truly global partnership in the gospel which is able to ‘lift up its voice’ without confusion and compromise.

Chicago was therefore a foretaste of what we can expect in Jerusalem as we gather in June 2018 on the tenth anniversary of the founding of this great movement and the publication of the Jerusalem Statement and Declaration. Our theme is ‘Proclaiming Christ Faithfully to the Nations’ and invitations will be going out this month. We look forward with great eagerness to another wonderful gathering as we come together in true communion under the Word of God and in the power of the Spirit of God.

As a global family we do not want any to be excluded through lack of resources. We are looking to fund some bursaries for those in real need and I urge those of us who are materially blessed, whether as provinces, dioceses, parishes or individuals, to be generous so that our fellowship will not be hindered.

Gafcon began in 2008 as what my predeccesor, Archbishop Peter Akinola, described as a ‘rescue mission’ for the Anglican Communion. That rescue was not limited to North America. There is still much to do because history is repeating itself in other parts of the world, as the recent capitulation of the Scottish Episcopal Church to secular ideas about marriage has demonstrated.

False teaching is restless and relentless, and the Church of England itself is in grave spiritual danger.  It is much to be regretted that there has been far more concern about alleged ‘boundary crossing’ than about the contempt of God’s Word that made a missionary bishop necessary. In fact, the Bishop of Edinburgh, who has strongly supported the Scottish Episcopal Church’s adoption of same sex ‘marriage’ was invited as a guest of honour to the Church of England’s July General Synod meeting.

Although the Church of England’s legal position on marriage has not changed, its understanding of sexual morality has. Same sex relationships, which were described by Lambeth Resolution I.10 of 1998 as ‘incompatible with Scripture’ now receive approval at the highest level. For example, Vicky Beeching, a singer, songwriter and activist who advocates homosexual marriage was honoured with the Archbishop Thomas Cranmer award for Worship in a ceremony at Lambeth Palace.

The need for Gafcon to safeguard the integrity and clarity of global Anglican mission is as urgent as it has ever been. Our calling is not to be conformed, but to be transformed. A watching world needs to know that Anglicans are defined first and foremost by faithfulness to the Word of God. By God’s grace, we will demonstrate that resolve as we gather in Jerusalem to be heralds of the good news of Jesus, God’s Son and our Saviour.