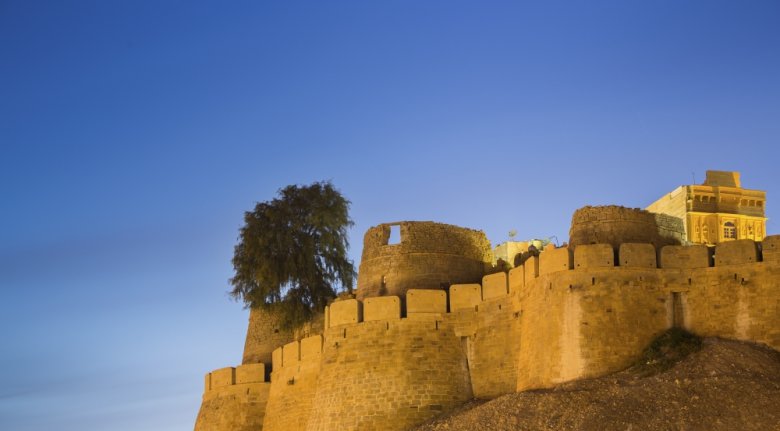 To the Faithful of the Global Fellowship of Confessing Anglicans and friends from Archbishop Eliud Wabukala, Primate of Kenya and Chairman of the GAFCON Primates’ Council

Receive Christian greetings in the name of Jesus Christ, the Servant King. I am so grateful to you for being faithful in prayer as we met with the other Anglican Primates in Canterbury last month and to the many who sent messages of encouragement and support.

During this Lenten season we walk with the Lord Jesus on his road to the cross and we cannot fail to be aware of Jesus’ clear sense of purpose. Luke tells us that ‘Jesus set his face’. He knew his destiny and never wavered in fulfilling God’s costly yet wonderful plan of salvation. Even as he prays in agony in Gethsemane, he is fully surrendered to the Father’s will.

While we can all go to Jerusalem in heart and mind, some of you will have unforgettable memories of being physically present in Jerusalem in 2008 as the GAFCON movement was birthed. After years of frustration, as the Anglican Communion seemed to fall into deeper confusion and disarray, here was a moment of joy and hope.

Ever since, God has graciously used this movement as we have built upon the solid foundation of the Jerusalem Statement and Declaration which was one of the lasting fruits of that time together. It shone the light of God’s Word into the fog of confusion that had descended upon the Anglican Communion and enabled us to chart a way forward.

For the GAFCON Primates in Canterbury last month, it was the light shining from Jerusalem that enabled us to give a lead in the steps taken to sanction the Episcopal Church of the United States (TEC) as a step towards restoring godly faith and order.  Sadly, the meeting had hardly finished before it was made very clear that there would be no repentance or change of direction on the part of TEC and their delegation to the Anglican Consultative Council Meeting in April expect it to be business as usual.

As the GAFCON Vice Chairman, Archbishop Okoh of Nigeria, has already said, it is now clear that nothing has changed as a result of the Canterbury meeting. The fabric of the Communion is still badly torn and there can be no true walking together until there is repentance for what is acknowledged even by TEC as a breach of core doctrine. There is a strong possibility that this year we shall see other Provinces taking the same step.

Some of you are asking what GAFCON’s approach will be during the three years that TEC are subject to sanctions and what will happen at the end of that time, given that TEC appear to have moved well beyond the possibility of changing course.

At our Primates Council in April, we will take counsel together on these matters, but I can say that all of us in the GAFCON movement need to set our faces to go to Jerusalem. While we honour Canterbury as the mother See of the Anglican Communion, it was at Jerusalem that we placed our hope for the future in Jesus and the truth of the Bible. The Jerusalem Statement and Declaration reflects that reality and expresses the core truths that guide us today: the rise of a false gospel in the Anglican Communion, that our identity is found first and foremost in the faith we confess, the need to support and recognise those who have been excluded from their Anglican homes, and the duty to reject the authority of churches and leaders who deny orthodox faith in word or deed.

In a compromised Communion these are not comfortable truths, but we must set our faces to Jerusalem and keep to them, because this is the way of the cross and therefore of true resurrection.

Finally, may I ask you to remember especially in your prayers the people of Uganda as they go to the polls in a presidential election on 18th February. Pray that there will be honesty, calmness and restraint, that whatever leadership results will be a blessing to all the people of Uganda, and for my brother GAFCON Primate Archbishop Ntagali as he and other Christian leaders urge their their people to pray and to pursue peace.

Archbishop Eliud Wabukala, Primate of Kenya and Chairman of the GAFCON Primates Council