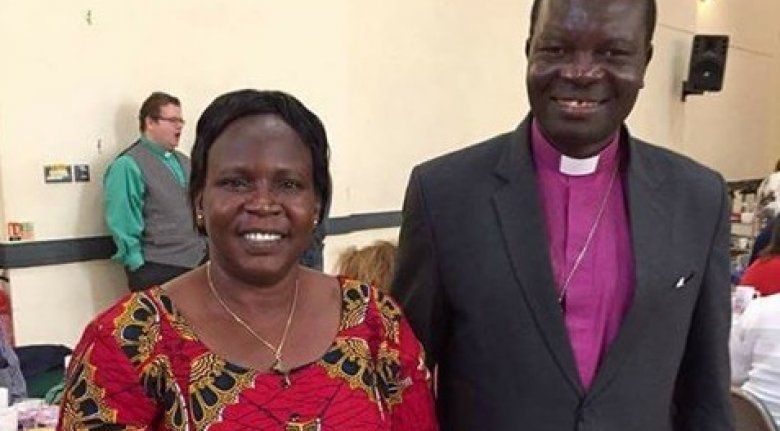 On July 9, 2011, the geographically vast north African nation of Sudan divided into two nations, Sudan and South Sudan. Sudan, to the north is a majority Muslim state, with a small but vibrant Christian minority. South Sudan is predominantly Christian. It is fascinating that many nations in the continent of Africa replicate the same pattern, with Muslim majorities in the north and Christian majorities in the south.

In the north, the Most Rev. Ezekiel Kondo became Primate of the new Province. In the south, the continuing Primate was the Most Rev. Daniel Deng. On his retirement, Justin Badi Arama was elected as Primate. The installation of Archbishop and Primate Justin Badi took place on Sunday, April 22 2018.

Archbishop Justin Badi was quick to remind me that we had met in 2002 in Malawi when he was a brand new Bishop, and I was teaching at the CAPA New Bishops’ Course. Seeing him at the GAFCON Primates’ Meeting in Entebbe just before his installation in Juba was wonderful. He was an enthusiastic participant in the discussions there in Uganda, and made it clear that he is deeply committed to the purposes and principles of GAFCON.

Flying from Entebbe to Juba, more than two-dozen Bishop wanted to meet to hear more about GAFCON. Even in the midst of an ongoing, armed conflict in their country, their theological compass is so clearly Biblically fixed  that they wanted to discuss concrete ways the Gospel could help bring peace.

Their focus, however, is not just on their internal crisis. Archbishop Paul Yugusuk (ABp of the Internal Province of Central Equitoria in Juba) was very clear that “because Christ has but one Body, unbiblical actions in one Province impact our lives her in South Sudan as well.” It was that conviction that led him to spearhead the effort to launch a new GAFCON office in Juba.

On Sunday, the enthronement service was packed, with a huge overflow crowd of 3,000 under tents outside. I was particularly impressed with the way that the bishops unified under Archbishop Justin Badi’s leadership after a very hard fought election process. I was particularly impressed with the maturity and gracious good will from Bishop Abraham Yel Nhial, the other candidate who lost the election by a single vote. Bishop Abraham said, “Archbishop Justin Badi is our Primate! I recognize him as that and will do everything I can do to cooperate with him and his vision.”

Archbishop Justin’s charge was centered on the Lord’s Prayer, applying each line of it to situations in the nation and the world beyond. It was extremely well received. Many people remarked at how clearly the vision was stated and how things would move forward well under ABp Justin’s leadership. 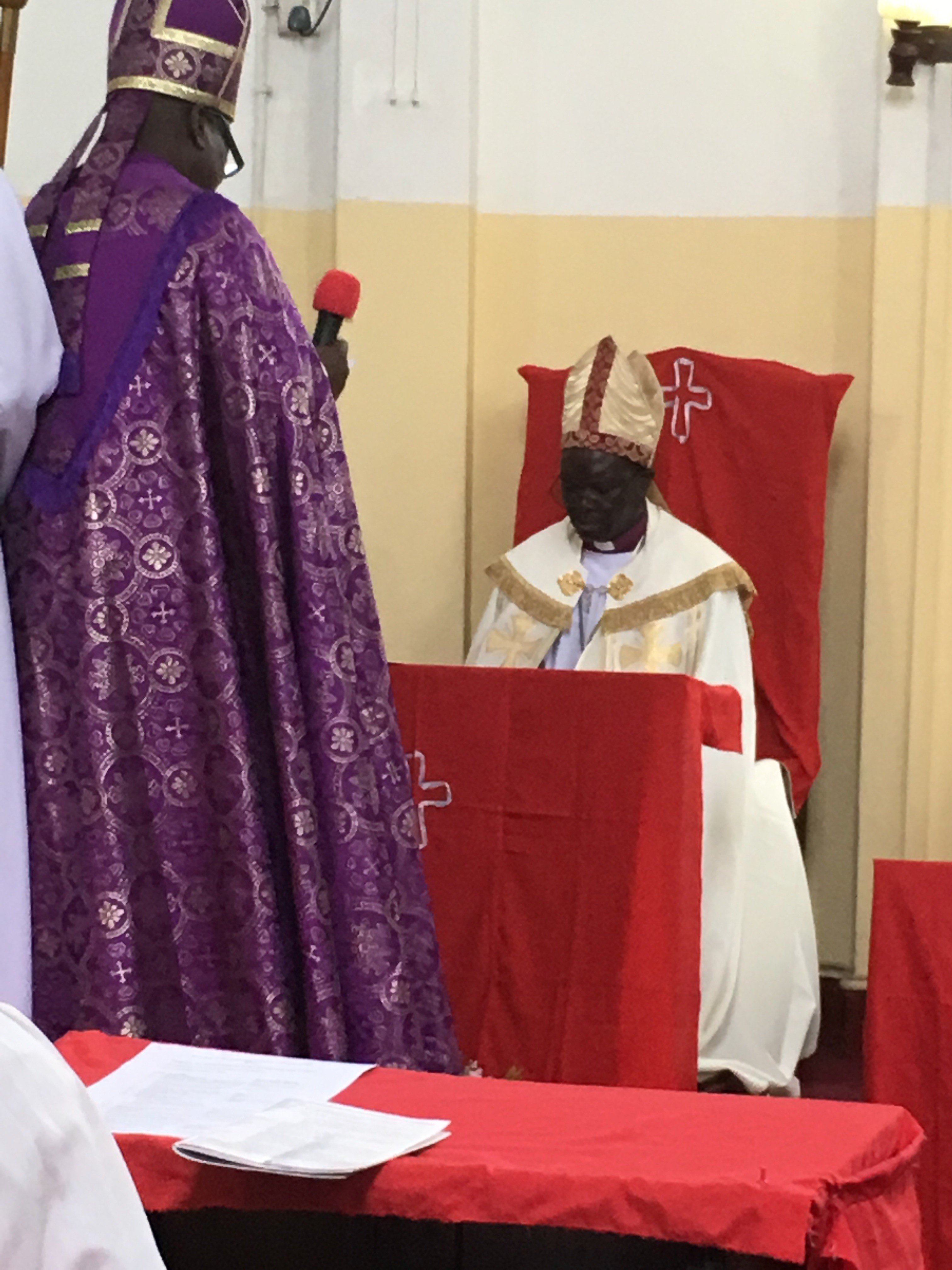 It is clear that the vision of GAFCON has been well embraced in the Province. Commitments to GAFCON’s Jerusalem Declaration and the authority of the Scriptures run deeply through leadership of the Province. Now with a new GAFCON office, the vision is to deepen discipleship among the six million members of the Province, and continue to reach out to those who need to receive the Gospel.