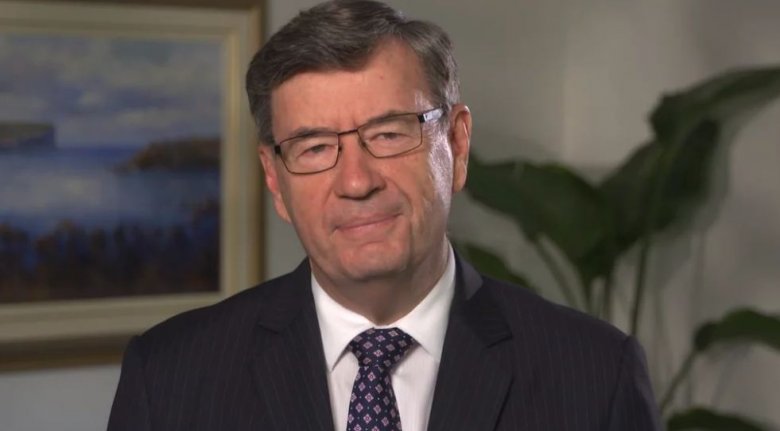 The Archbishop of Sydney has written a letter in regard to the upcoming vote on whether to redefine marriage in Australia, the text of which is below. This vote is for Australian citizens only. Nonetheless, we humbly ask all Gafcon supporters to pray that the current biblical defintion of marriage as being between one man and one woman be retained.

In a matter of weeks, Australians will be asked to decide whether to change the definition of marriage, via a voluntary postal vote.

This is a monumental decision for the Australian public. Since the beginning of creation marriage been defined as the exclusive and life-long union of a man and a woman. As Christians we know it is God’s plan; but it is God’s plan for humanity, not just the people of God. It is the best structure for society and for the procreation of children in the secure nurture of a family with a mother and a father. Furthermore, this understanding of marriage is reinforced by the Lord Jesus in Matthew 19, where he tells his disciples that marriage is God’s idea, and is uniquely expressed in the union of a man and a woman.

Our opposition to including same-sex couples in the marriage bond is not a homophobic reaction. Rather it is our contention that retaining the definition of marriage is best for our society, and especially for the socialisation of children. At the moment, same-sex couples have access to all the benefits that a married couple enjoys, except for the descriptor of ‘being married’. There is good reason for this distinction, as same-sex couples cannot by virtue of their biological sameness conceive children. The bearing of children is intricately connected to the sexual union of a man and a woman.

While the proponents of change use the mantra of ‘marriage equality’, the use of this phrase is deceptive. We recognise that all people are equal in God’s sight, regardless of their sexual identity. No one denies that loving relationships can exist between two persons of the same sex. However, men and women are not the same. It is the very differences between the sexes that enhance the marriage union and create the opportunity of the bearing of children.

However, there are also distinct and serious consequences in changing the definition of marriage. We know from recent experiences in the United Kingdom and North America that the ramifications of such a change are profound. Their experience shows us that if the law is changed, it will have direct impact on people of faith and faith-based institutions.

Despite the claims of some, that religious freedom will be protected, all proposed legislation to date has been totally inadequate to safeguard people who work for church-run institutions such as schools, hospitals and universities. It is also unclear whether church-based organisations will be free to employ staff who share their church’s teachings and ethos. In some countries where marriage has been redefined, schools are prevented from teaching that marriage is between a man and a woman, even in faith-based schools.

For these reasons, the Diocese of Sydney has committed to being a lead partner in the Coalition for Marriage. This is a newly-founded partnership of over 80organisations which has been formed to support the campaign to defend Australia’s man-woman definition of marriage.

I invite you to consider helping this Coalition by signing up as a volunteer or providing financial support, both of which can be done at the Coalition’s website.

I also encourage you to be informed about these issues. In February this year, we produced a booklet entitled ‘What has God Joined Together?’

It explains God’s pattern for marriage, why it is best for society as a whole, and the negative consequences of same-sex marriage. Please make use of this resource, which is available from your rector, and also online at http://www.sydneyanglicans.net/marriage. The voluntary postal vote has been called a referendum on religious freedom and freedom of speech, and it’s very important we all make our voices heard. As Australians, we are not imposing our views on others, rather we are expressing our views as citizens of the country, which we believe is for the good of all Australians. Please prayerfully consider how you will support this campaign.

The Most Revd Glenn N Davies