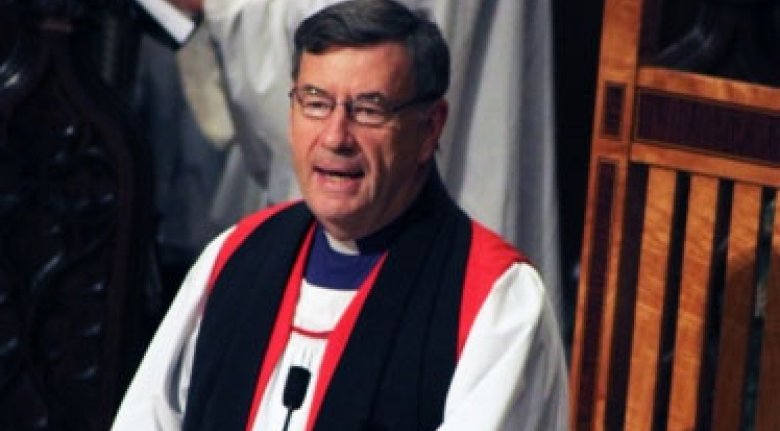 The Standing Committee of the Diocese of Sydney in the Anglican Church of Australia has voted overwhelmingly to extend the term of office of Archbishop Glenn Davies, who was first elected to the position in August 2013.

Dr Davies would have had to retire on his 68th Birthday on 26 September 2018, but as a result of the vote he can now continue in post until 2020.

Dr Robert Tong moved a motion in Standing Committee on Monday, 15th February, 2016 that the Archbishop’s term be extended for another two years.

“Clearly by his preaching and modelling servant leadership, he has demonstrated spiritual leadership” he said.

Dr Tong also cited the Archbishop’s leadership in Anglican organisations within and outside of the Diocese and his leadership in the ‘public square’.

“He is across the issues, he makes a contribution and offers leadership from his own experience and learning” Dr Tong said.

The motion, seconded by the Principal of Moore College, Dr Mark Thompson, passed overwhelmingly and was announced to the applause of Standing Committee.