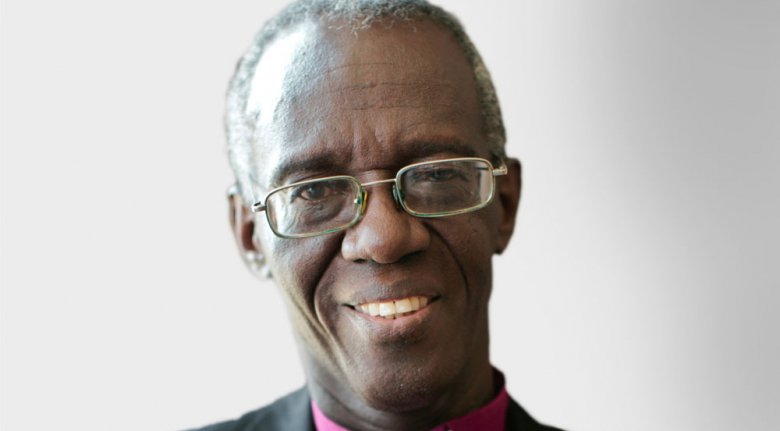 Statement by The Most Rev Dr Eliud Wabukala, Primate

Greetings in the name of our Lord Jesus Christ. The meeting of Primates called by the Archbishop of Canterbury in England has just finished and a very significant step forward has been made in restoring godly faith and order in the Anglican Communion.

For too long the integrity of our family of Churches has been undermined by those provinces that have permitted the blessing of same-sex unions and ordained those in such relationships. Last year, the problem was made even worse by the decision of the General Convention of the Episcopal Church of the United States (TEC) to change its Marriage Canon to allow same sex ‘marriage’.

Subsequently, the ACK’s Provincial Synod confirmed that it was no longer in communion with TEC and now the Primates of the Anglican Communion have disciplined that Church for rejecting the biblical standard of marriage.

The GAFCON Primates, of whom I am chairman, worked hard with other orthodox Primates to achieve this result despite predictions by many that the meeting would be carefully managed to prevent any firm conclusions emerging.

TEC is not the only province to reject the bible’s teaching and there is still much work to do to heal the wounds that compromise and false teaching have inflicted upon the Anglican Communion, but a start has been made. Flagrant violation of biblical teaching has been punished and this meeting has shown that the rebuilding of the Communion is not just a matter for the Archbishop of Canterbury, but a concern for every member Church. Through GAFCON, the Anglican Church of Kenya is a powerful force for renewal and restoring the bible to the centre of the Communion’s life.

May God strengthen us to continue this good work and may Jesus be exalted in his Church as our only Lord and Saviour.