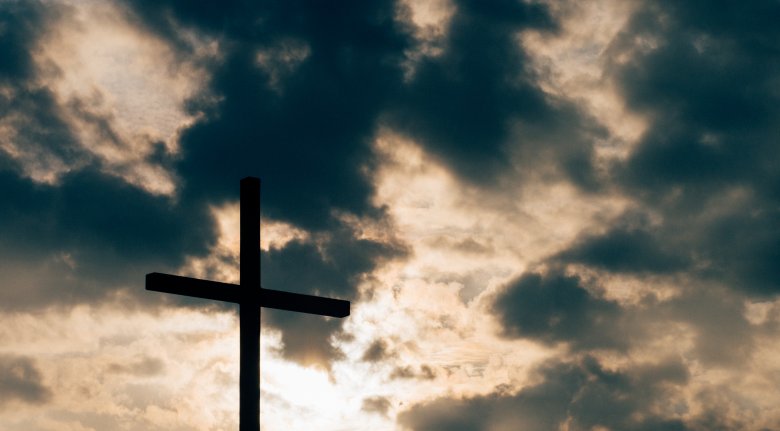 Myths are not necessarily old. A new myth is being invented by Anglican church leaders who claim to be orthodox and even evangelical. They tell us that differences between Christians about the acceptability of same-sex relationships are secondary issues and the Church should therefore follow a ‘Third Way’ which maintains unity in contrast to, on the one hand, the liberal insistence on homosexual practice as a right and, on the other, the historic understanding that this is an issue of core doctrine and therefore leads to broken communion if there is not repentance.

Dr Martin Davie is a leading Anglican theologian who served until recently as theological adviser to the Church of England’s House of Bishops. He is disturbed by the way this new myth is becoming increasingly influential amongst Anglicans in the British Isles and his recent blog article ‘Why The Arguments For A Third Way Do Not Work’, which can be read here, is a compelling exposure of a dangerous deception.

He demonstrates that the ‘Third Way’ is based on a very superficial reading of both the Bible and Church history, and so a Church ‘that is willing to accept same-sex sexual activity (or any other form of sexual sin) is a church that has ceased to truly believe in the grace and truth of God revealed in Jesus Christ’.

He concludes that ‘The New Testament thus firmly closes the door on any idea that sexual ethics is a matter on which Christians are free to have different beliefs and observe different practices. There is a basic pattern of sexual conduct involving fidelity within (heterosexual) marriage and abstinence outside it that all Christians without exception are expected to observe.  In historically forbidding same-sex activity the Christian Church has simply remained faithful to this pattern.’

We might therefore ask why the myth is becoming so powerful if its biblical and dogmatic support is so weak. Might it be that this offers leaders who are unconvinced about the rightness of same-sex relationships an easy way out? For example, for followers of the ‘Third Way’, orthodoxy no longer entails making an unpopular stand or saying a principled ‘no’ to receiving large grants from Churches like TEC.

This article should be of interest to the whole of the Anglican Communion, not just those in England. The ‘Third Way’ encourages a false sense of ‘business as usual’ while TEC continues to provide substantial funding for the work of the London based Anglican Communion office’s attempts to orchestrate the life of the Communion around this myth.

The actions of the Archbishop of Canterbury strongly suggest that he himself has embraced the ‘Third Way’. There was some hope after the Canterbury 2016 Primates Meeting of an effective restraint on TEC and other revisionist provinces, even though Archbishop Welby refused to use the term ‘discipline’. These hopes were dashed by the active engagement of TEC in the April meeting of the Anglican Consultative Council in Lusaka and it became clear that for all intents and purposes the Archbishop sees TEC’s controversial teaching on sexuality, even to the extent of removing any reference to gender from its marriage canon, as a matter on which Anglicans are free to have different beliefs.

If this myth is not persistently challenged and exposed, the consequences for the Anglican Communion will be tragic. Not only is the ‘Third Way’ myth unsupported by Scripture or church history; if allowed to take root, it will also show itself to be unworkable. The Apostle Paul warns that false teaching ‘spreads like gangrene’ (2 Timothy 2:17) and the eventual result of the ‘Third Way’ will be to habituate the Church to false teaching and ensure the ascendancy of the ‘One Way’ of secular inspired revisionism which by its nature drives out orthodoxy.

As his life drew to a close Joshua appealed to God’s people to ‘choose this day who you will serve (Joshua 24:15)’’. The choice was between holding fast to the living God and compromise with the pagan cultures around them. There was no third way then and neither is there today. The challenge of the gospel is always the binary choice between life and death, repentance or rebellion, the lie or the truth. The GAFCON movement and all who want to see the Bible restored to the heart of the Anglican Communion are indebted to Dr Davie for the way that he has demonstrated the clarity of the Scriptures which call us to choose life.